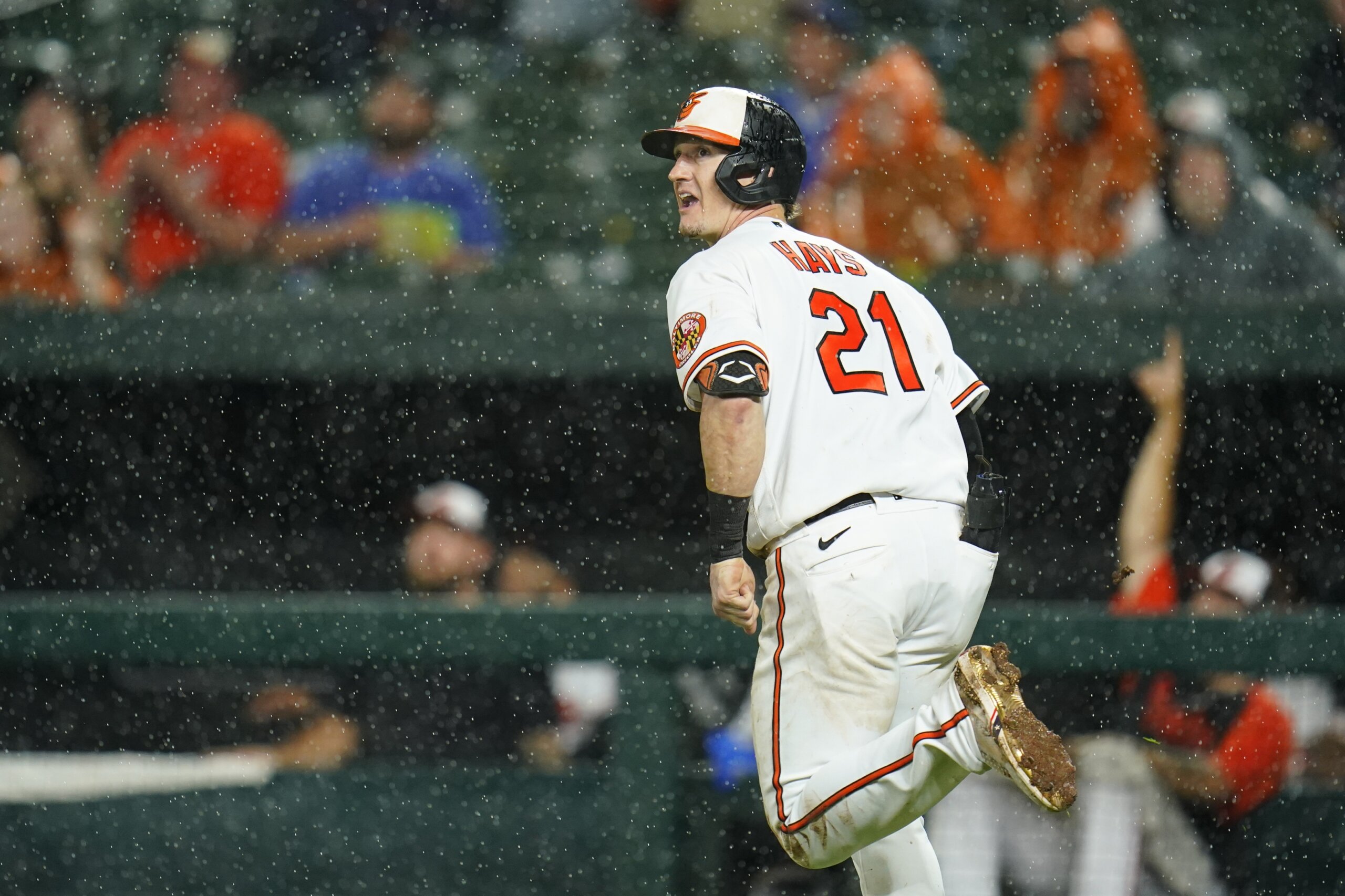 Cedric Mullins and Trey Mancini hit successive homers, sparking a power surge that carried the Baltimore Orioles past the Chicago Cubs 9-3 on a rainy Tuesday night.

Jorge Mateo, Austin Hays and Ramón Urías also connected for the Orioles, who beat the Cubs for the first time in seven tries since 2008.

Reliever Bryan Baker (2-3) earned the win after allowing one run and one hit over 1 1/3 innings.

Christopher Morel homered on the game’s first pitch off rookie Kyle Bradish and has reached base safely in 21 consecutive games to begin his career, extending his Cubs’ record. Morel also had an RBI triple in the sixth.

The Orioles answered in the bottom half when Mullins led off with a homer and Mancini connected on the next pitch by Keegan Thompson (6-1).

It was the first time the Orioles and their opponent managed leadoff homers since Aug. 19, 2016, when Houston’s George Springer and Baltimore’s Adam Jones accomplished that feat.

Mateo’s three-run shot off Thompson in the second gave Baltimore a 5-1 lead.

Baltimore extended the lead to 7-1 in the third on a run-scoring double by Hays and a sacrifice fly by Ryan Mountcastle.

After Willson Contreras cut the margin to 7-2 with another leadoff home run in the fifth, Hays answered in the bottom half with the seventh homer off Alec Mills that traveled 464 feet, the longest homer by an Orioles player this season.

Orioles manager Brandon Hyde is facing the Cubs for the first time since leaving their coaching staff to become Orioles manager in December 2018. Hyde is friends with Chicago manager David Ross, among others.

“It’s going to be nice to see some familiar faces, but yeah, definitely a little strange to see the Cubs uniform,” Hyde said.

Orioles: Spenser Watkins (elbow) threw in the bullpen and remains on the IL. He was eligible to be activated Tuesday.