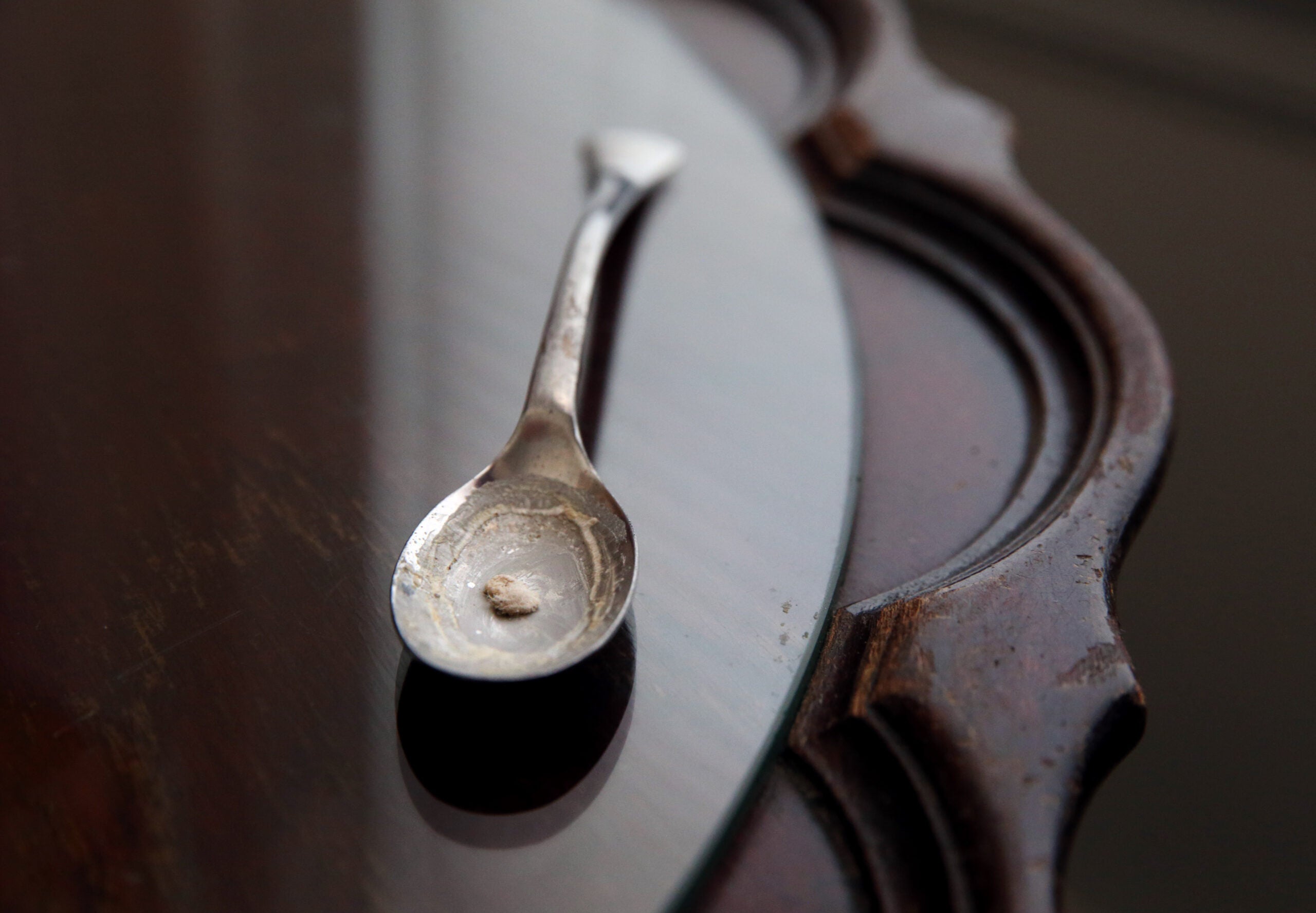 In 2021, the Massachusetts Department of Public Health (DPH) confirmed 2,234 opioid-related overdose deaths, according to a report posted online. The DPH estimates that there will be another 42 to 71 deaths attributed to 2021, which would yield a total of about 2,290 total confirmed and estimated deaths last year. This would be an estimated 185 more deaths than 2020, amounting to an 8.8 percent increase.

The jump in death rates was lower in Massachusetts than the 15 percent increase recorded nationwide. However, Health Commissioner Margret R. Cooke said the new numbers are “very problematic for Massachusetts,” The Boston Globe reported.

“Today’s report underscores the harmful impact that the COVID-19 pandemic and the scourge of Fentanyl have had on those struggling with addiction, and we are committed to continuing our work with the Legislature and our colleagues in the addiction and recovery community to boost access to services and treatment,” Gov. Charlie Baker said in a statement.

Officials did highlight a lone bright spot: preliminary 2022 data shows that the estimated amount of deaths for the year’s first three months is four percent lower than the amount recorded over the same stretch in 2021. This year’s preliminary data includes both confirmed and estimated opioid-related deaths, and could change as more information is made available.

The synthetic opioid Fentanyl is likely a major factor in rising death rates. Fentanyl has effects similar to heroin, according to the report. It is used by medical professionals to treat severe, acute pain as well as prescribed to patients with chronic pain.  While some pharmaceutical Fentanyl is diverted for abuse, most of the opioid seen in Massachusetts is illicitly-produced, according to the report. Fentanyl has been found in cocaine, methamphetamines, and marijuana. If the person taking these substances has little tolerance for opioids like Fentanyl, the results can be deadly.

Fentanyl was present in 93 percent of the 2021 opioid-related overdose deaths where a toxicology screen was available, according to the report. The amount of Fentanyl detected in overdose deaths skyrocketed in 2016, and has risen steadily since.

“I’ve never seen people so stressed,” she said. “People are not back on their feet. They’re struggling with death, loss, the ongoing fear of infection.”

Historically, the rate of confirmed and estimated opioid-related overdose deaths hovered between 7.9 and 9.9 per 100,000 people from 2001 through 2011, according to DPH data. Over the next five years, it rose significantly and hit the previous peak in 2016.

Officials also released data broken up by county. Franklin, Hampshire, Middlesex, and Bristol Counties all saw an increase in deaths in 2021, while no county saw a decrease.

Half of all the opioid-related deaths in 2021 were people between the ages of 25 and 44, data shows.