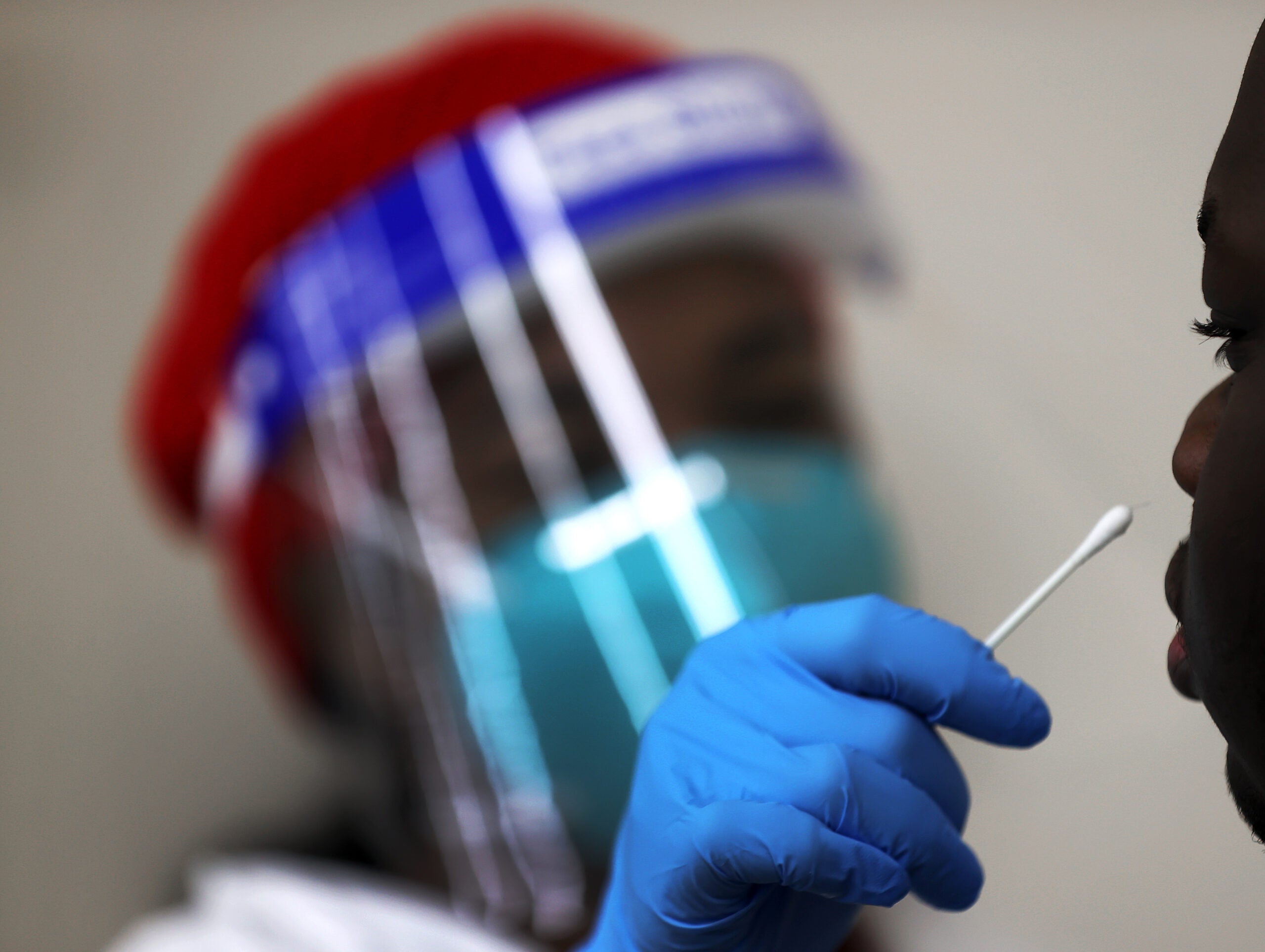 Some experts are warning that we might not be out of the woods in terms of COVID yet, including Jon Levy, chair of the department of environmental health at the Boston University School of Public Health.

Right now, Levy, whose research centers on health risk modeling, said Massachusetts is in a much better place than we were a few months ago — and that is reflected in case counts, hospitalization numbers, and death statistics.

But, those encouraging indicators aren’t the full story — Levy said early signs of a possible surge are already here and should be taken into account when making public health decisions.

“Wastewater levels have been rising. We’re seeing case counts rising, we’re seeing percent positivity rising — so all signs are that things are coming back up and that’s consistent with the arrival of the BA.2 to variant in Massachusetts and its dominance,” Levy said in an interview with Boston.com.

Of course no one can totally predict where COVID will go from here, but Levy is looking to places like the U.K. and New York City as possible predictors of what is in store for Massachusetts.

“It’s important to look at experiences elsewhere. COVID is tricky, and there’s not a magic formula,” he said. “It’s hard to know how it plays out. Certainly in Massachusetts, we have higher vaccination rates relative to a lot of states so that does afford us some protection. But again, our booster rates are still relatively low so there’s a lot of people who may be vulnerable to the effects of BA.2.”

“What we do know is that we’re dealing with a more infectious variant, even than the original omicron, and we know that we’re doing less right now to reduce exposures in terms of masking and other practices,” he said. “If things start to accelerate, they’re going to move very quickly. If we wait too long to just take action, it’s going to be too late to really address the most severe consequences.”

Levy said on Twitter earlier this week that while it’s not too late to act yet, if we don’t react early enough, “let’s not act surprised at the outcome.”

Defining when precautions such as indoor masks need to be reinstated is challenging, Levy said, but he thinks any place, such as schools and businesses, should have a plan. He said that while we don’t know where COVID will go from here, “the pandemic is not over.”

“If you wait until things are bad to start conversations and meetings and task forces and things, by the time you make a decision, it’s too late,” he said.

There has increasingly been a dialogue that positive case counts and percent positivity are no longer as meaningful as they were earlier in the pandemic, and Levy said that is in a way true, but it’s more nuanced than that.

“Even if it’s not an accurate number of how many people have COVID in Massachusetts, the fact that the number is bigger than last week, there’s information there,” Levy said.

Levy said it is still important to be doing outreach and improving communication to get more people boosted. He also said now is the time to learn from past mistakes and not forget about the lag in between case counts rising and hospitalization and death stats worsening.

“I think that’s where we continue to get ourselves into trouble as we see cases start to go up but the hospitalization number doesn’t move and so we say, ‘This variant is mild and nothing is really happening and so it’s not a problem,’” Levy said. “And then hospitalizations start to go up two weeks later, and by then it’s too late.”