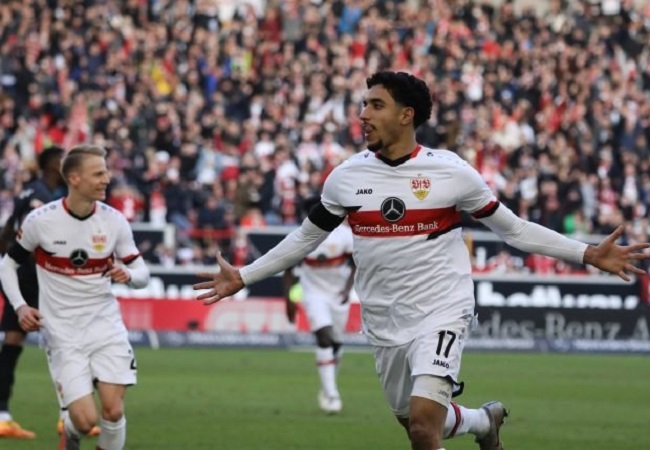 In March, Marmoush participated in his team’s victory over Borussia Mönchengladbach, their draw with Union Berlin, and most importantly, their win against Augsburg.

Omar played an important role in the Augsburg clash, having scored a spectacular free-kick goal and assisted another in his team’s 3-2 victory.His contributions earned him a nomination for the Bundesliga Rookie of the Month award. The 23-year-old managed to win the award, beating Bayer Leverkusen’s Amine Adli and Eintracht Frankfurt’s Jesper Lindstrøm.

This is the second time Marmoush wins this award, after he was named Rookie of the Month back in September. The Wolfsburg loanee is now up for another title, as he was shortlisted for the Bundesliga Player of the Month Award.

Marmoush will face much tougher competition this time around as he will be up against Leipzig duo Christopher Nkunku and Angeliño, teammates Sasa Kalajdzic and Borna Sosa, and Bayern Munich legend Robert Lewandowski.