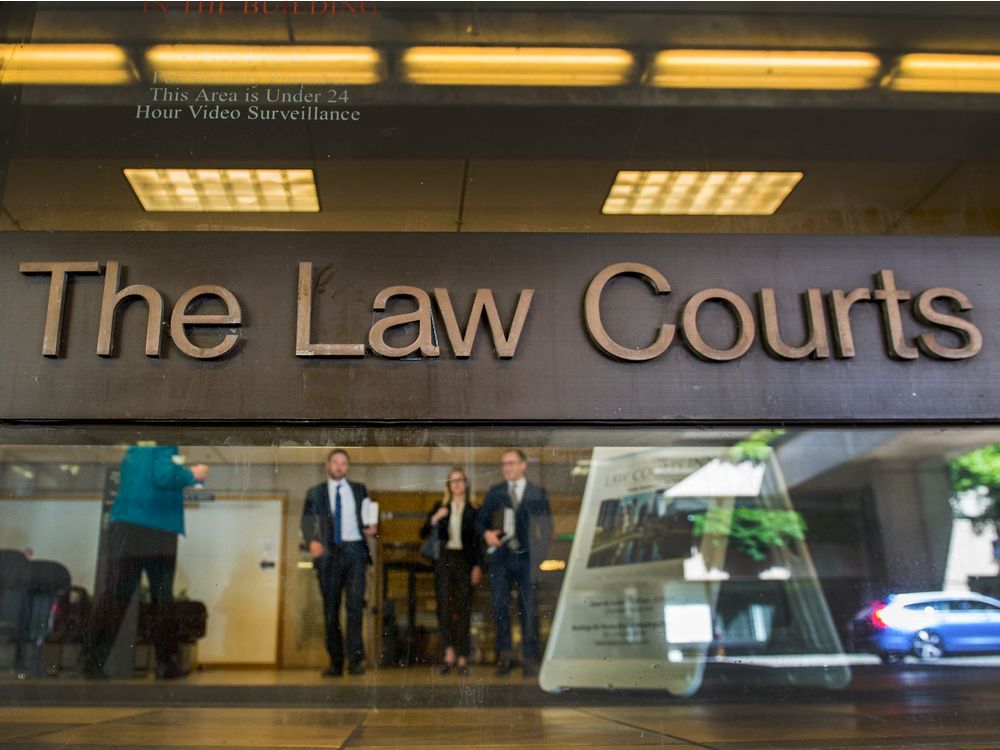 The Township of Spallumcheen, near Armstrong, has learned the hard way how not to deal with delinquent property taxes.

According to a recent Supreme Court of B.C. ruling, in September 2017 the township sold a man’s property at its annual municipal tax sale for $11,300 without telling him.

The township admitted it made a mistake in not notifying Anthony Brent Morgan, or the person who had a mortgage registered over the property, but not until after the deal had been sealed allowing a buyer to get the nine-acre parcel of land in the beautiful Spallumcheen Valley for dirt cheap.

The court case was to determine how much Morgan should receive from the Okanagan township in compensation, and highlighted the big jump in rural property values in B.C. over the past few years.

Court heard that Morgan bought the land in 2011 for $160,000 and began improving it – including building a driveway, connecting power, water and gas, and building a cover for two C-cans on the property.

In 2012 he moved a trailer on to the property and lived there with his family, until a bylaw officer forced him off the land because he had no permit for the trailer or septic field.

Morgan moved to Vernon, where he still lives with his family in a rental home, and began to struggle financially and was unable to pay taxes on the property, court heard, and fell into arrears.

“The (township) failed to notify either the plaintiff or the mortgagee of the tax sale in accordance with the notice requirements of the (Local Government Act) and neither the plaintiff nor the mortgagee were aware that the property was going to be sold or was sold at the tax sale until after the redemption period had lapsed,” Justice Gordon Weatherill wrote in his ruling.

In court, the township claimed it should compensate Morgan based on the assessed value of the property in 2018 ($170,000), a year after it was sold, which was the date it could no longer be redeemed by Morgan.

Court also heard this had never happened before – a municipality selling a property to recoup taxes without telling the owner.

The court sided with the plaintiff, ordering the township to pay Morgan $360,000 less $7,693 in accumulated taxes owing.

Weatherill said Morgan, 57, had intended to retire on the property.

In his reason for judgment, Weatherill stated “When the defendant sold the property, (Morgan) had no ability to purchase a replacement and has missed out on the significant increase in property values in the area since September 2018.

“Put another way, had the tax sale not taken place or had he been notified of it and redeemed the property, the plaintiff would have continued to own the property and would have enjoyed the increase in its value over the years. The tax sale has deprived him of that increase.

“Failure on the part of the local government to follow the legislation, including failure to notify the owner/charge holder brings with it, and should bring with it in my view, significant consequences, namely having to fairly compensate (that is, indemnify) the owner/charge holder for any losses and damages resulting from the sale.”