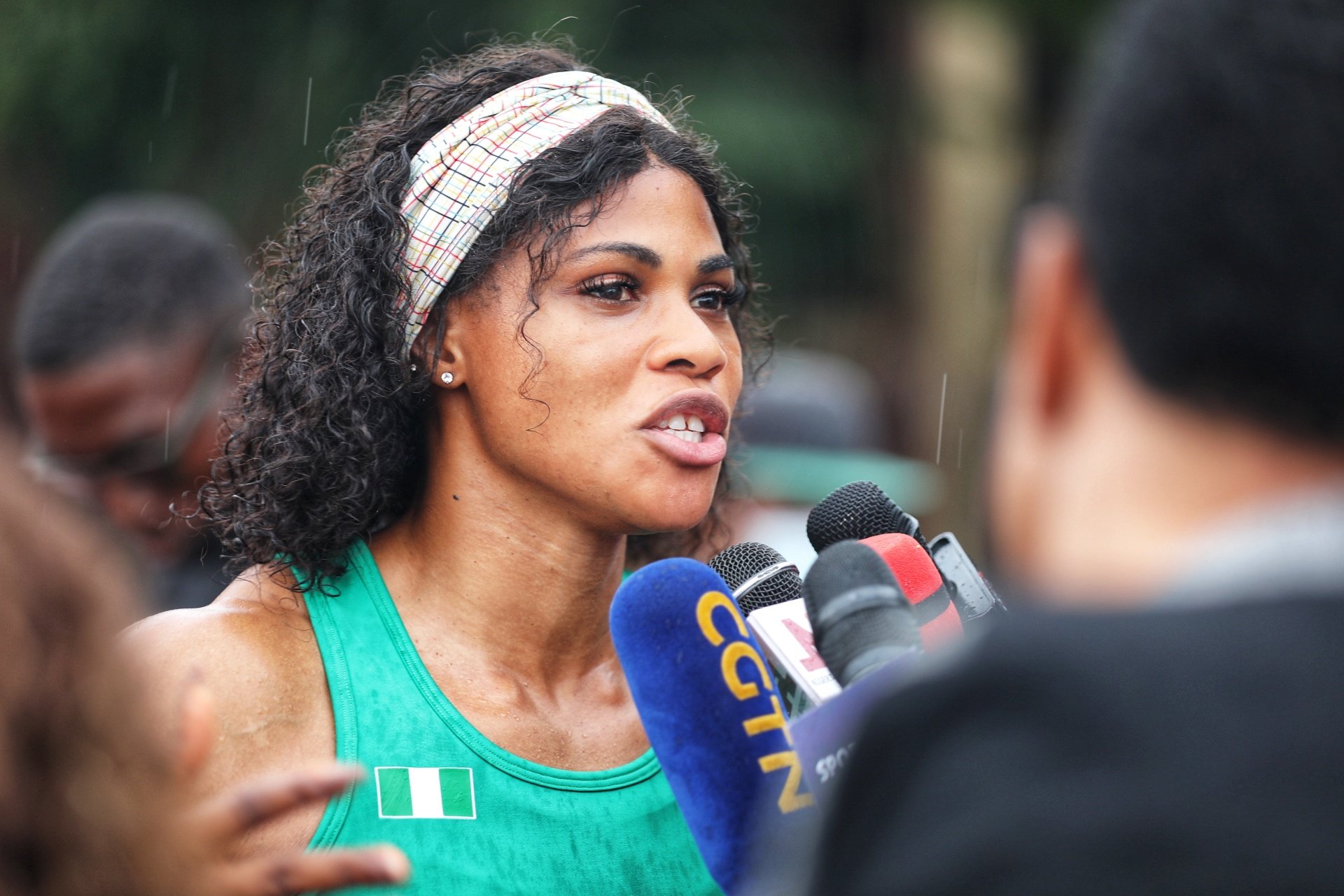 Blessing Okagbare has reacted to the 10 years ban handed to her by the Athletics Integrity Unit AIU for doping.

On Friday, the AIU released a statement that Okagbare has been slammed with 10 years after he tested positive to doping.

The 33-year-old was expelled from the Tokyo Olympics last year before the women’s 100m semi-finals after testing positive for human growth hormone at an out-of-competition test in Slovakia on July 19.

Part of the statement reads;

“Five years for the presence and use of multiple prohibited substances and five years for her refusal to co-operate with the AIU’s investigation into her case.”

The 2008 Olympic silver medalist in a statement on her official Twitter account said her legal team are studying the ban and will act soon.

“My attention has been drawn to the statement issued by the AIU regarding its disciplinary panel decision.

“My lawyers are currently studying it for our next line of action which we will inform you soon.”