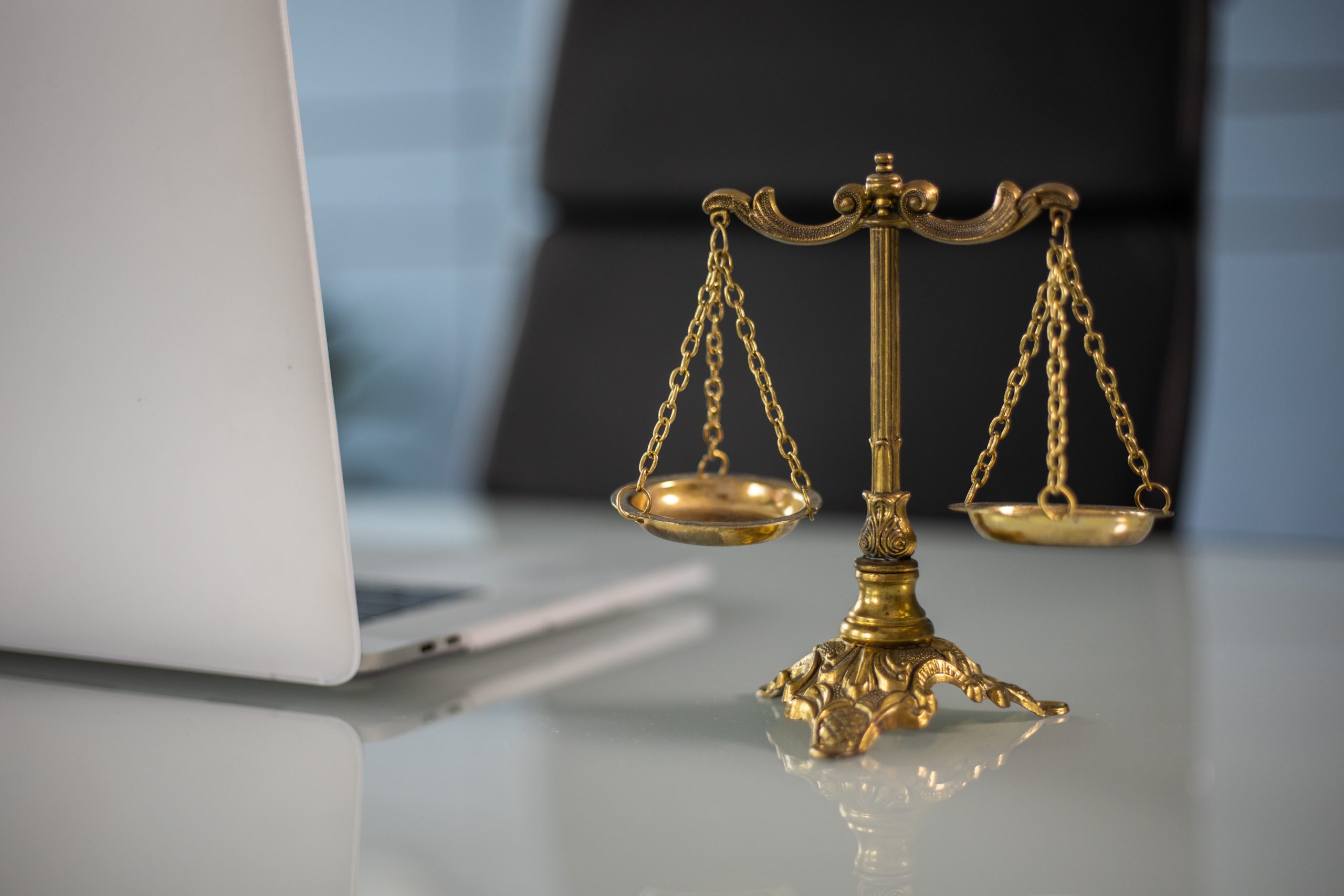 A federal jury on Tuesday found two New York men guilty of planning a 2016 home invasion and robbery of a Rangeley drug dealer in which one of the robbers was shot and killed.

Robert Holland, 42, and Andre Muller, 51, both of New York City, were charged in 2019 with conspiracy to commit a robbery using force or violence.

The jury deliberated for about five hours before announcing its verdict on the sixth day of the trial in U.S. District Court in Bangor.

Muller remains free on bail pending trial. Holland’s bail was revoked last month after he failed to show up for court. Holland turned himself into his probation officer in New York, according to court documents.

According to the prosecution, the pair, along with Hector Munoz, 54, of New York City, planned to rob 29-year-old Jordan Richard of drugs and money. Holland considered Richard to be a rival dealer, Assistant U.S. Attorney Raphaelle Silver told jurors in her closing statement.

In the early morning hours of July 28, 2016, one of Holland’s customers, John Raymond, 35, of Farmington, drove Munoz and his associate, Michael Bokun, 29, of New York City, to Richard’s home in Rangeley, she said. Munoz, who has admitted to his role in the scheme, and Bokun forced their way into the house, where they found Richard and his friend Ross Thompson, 36, of Portland.

Bokun forced Thompson to the floor and threatened to kill him, according to federal prosecutors, while Munoz went after Richard. The two fought with kitchen knives and a baseball bat.

Bokun then went to help Munoz subdue Richard, who had fled to his bedroom. Bokun forced Richard onto the bed and was attempting to stab him when Richard grabbed his pistol and shot Bokun twice, killing him.

Munoz then continued to attack Richard.

Raymond, meanwhile, sped away in the car, and an upstairs neighbor who heard the commotion came downstairs armed with a hammer and struck Munoz, who fled the residence barefoot into the nearby woods.

Investigators who responded to the robbery at the Rangeley house seized a large quantity of cocaine, $20,883 in cash, drug scales, drug packaging materials, cell phones, drug ledgers and a Beretta 9mm semi-automatic handgun used in the shooting.

Defense attorneys for both men told jurors in their closing arguments Tuesday that the prosecution had not proven beyond a reasonable doubt that Holland and Muller planned the robbery. Neither man participated in the home invasion and robbery itself.

Holland and Muller were the last two defendants involved in the robbery who had not pleaded guilty to federal charges.

Richard was sentenced in January 2019 to 13 years and three months in federal prison after pleading guilty to conspiracy to distribute cocaine, heroin, fentanyl and oxycodone, and discharging a firearm in relation to that conspiracy.

Munoz pleaded guilty in January 2020 to one count each of conspiracy to commit robbery and aiding and abetting a robbery. He is being held without bail while awaiting sentencing.

Raymond pleaded guilty to conspiring to commit robbery in March. He is being held without bail while awaiting sentencing.

Thompson pleaded guilty to a drug conspiracy charge in March 2019. He was sentenced to six months in jail and three years of probation.