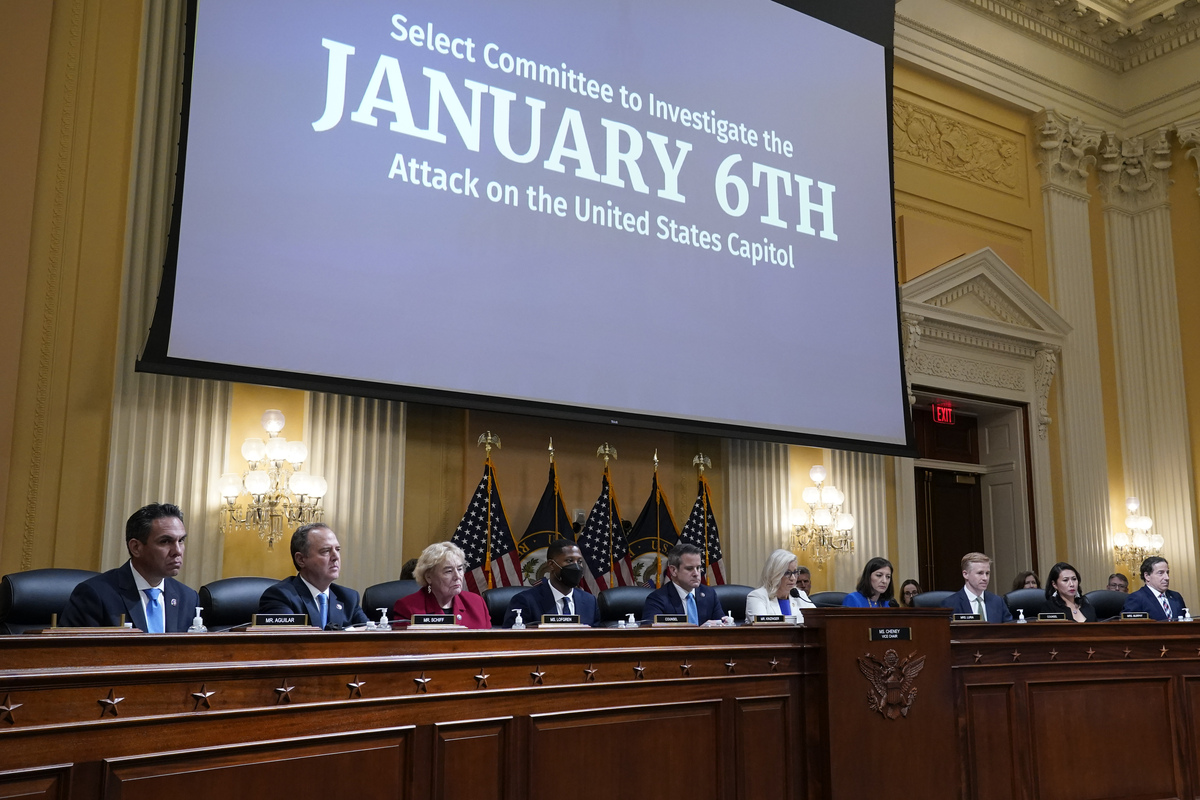 NEW YORK — An estimated 17.7 million viewers watched Thursday night’s hearing of the House committee investigating the Jan. 6, 2021, attack on the U.S. Capitol, according to Nielsen.

The Nielsen Company said that is second to the 20 million who saw the first committee hearing on June 9, the only other one of the eight sessions held in prime time.

Ten networks aired this past week’s hearing live, down from the 11 that showed the June 9 session. The conservative network Newsmax dropped out this time.

MSNBC said the 4.7 million people who watched its coverage represented the network’s biggest prime-time audience since the night of the event that the committee is investigating.

Public hearings are expected to resume in September.