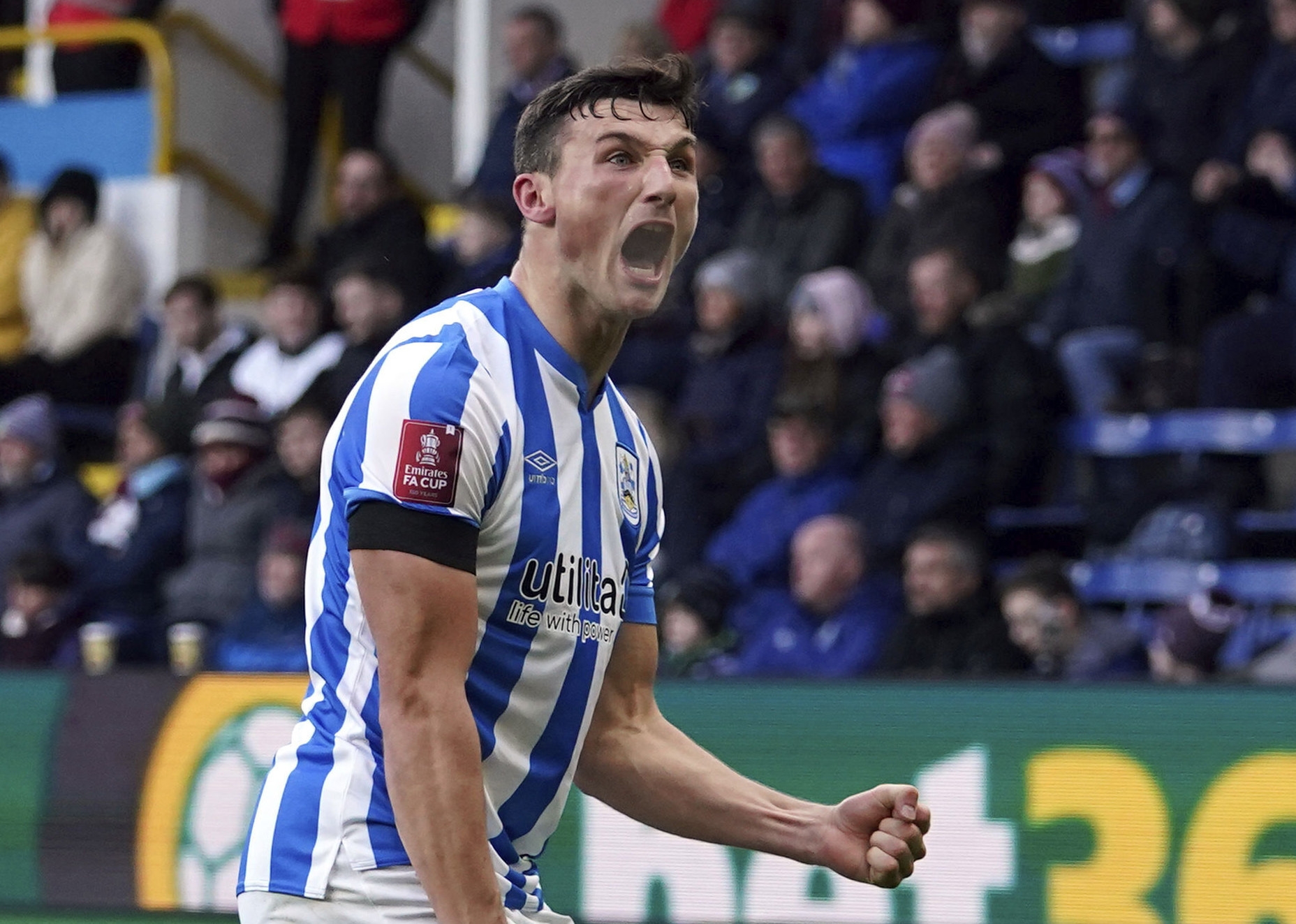 At least Newcastle’s fight to stay in the English Premier League won’t be hampered by a deep run in the FA Cup.

In further embarrassment for a club with the world’s richest owners, Saudi-controlled Newcastle was beaten by third-tier Cambridge United 1-0 in the biggest shock yet in the third round of the FA Cup.

The cup provided no respite for Eddie Howe’s beleaguered team, which is in next-to-last place in the Premier League with just one win so far in all competitions this season. Newcastle was even eliminated from the English League Cup in its first game in that competition, back in August.

At least that was against a fellow top-flight club in Burnley. On Saturday, it was a team in 16th place in the League Cup delivering the humiliation, with Joe Ironside scoring a 56th-minute winner at St. James’ Park.

Now backed with more resources than any other soccer club after being bought out by Saudi Arabia’s Public Investment Fund in October, Newcastle has been able to attract England right back Kieran Trippier to start what could be a month of heavy spending in the January transfer window.

Trippier even started against Cambridge, a day after signing from Atletico Madrid, but couldn’t make a difference in what will go down as one of the biggest financial mismatches in soccer history.

In a dramatic finish, Newcastle striker Joelinton had a header from a corner tipped over the crossbar acrobatically by Bulgarian goalkeeper Dimitar Mitov in stoppage time.

In a less sizeable upset in the round that sees Premier League clubs enter the world’s oldest knockout competition, second-tier Huddersfield came from behind to beat top-flight Burnley 2-1.

Crystal Palace survived a scare, rallying thanks to an inspired second-half display by winger Michael Olise to beat second-tier Millwall 2-1.

Olise, a skillful winger, has mostly been used as a substitute in his first season at Palace since joining from second-tier Reading but should see more game time in the upcoming month because key Palace forwards are competing in the African Cup of Nations.

The 20-year-old Olise started against Millwall and was instrumental in his team’s recovery from falling behind in the 17th minute after goalkeeper Jack Butland’s mistake allowed Benik Afobe to score.

Olise bent a shot into the bottom corner in the 46th and then crossed for Jean-Philippe Mateta to head home the winner in the 58th.

Olise was also at the center of an incident in the second half when he appeared to be struck by a bottle thrown from the crowd while he was taking a corner. British broadcaster ITV also picked up homophobic abuse by fans aimed toward Palace midfielder Conor Gallagher.

Leicester began its title defense with a 4-1 win over Watford, which is managed by Claudio Ranieri — the man who led Leicester to an unlikely Premier League title in 2016.

Youri Tielemans, who scored a long-range winner in the final against Chelsea last season, got Leicester off to a good start by converting a penalty, before James Maddison, Harvey Barnes and Marc Albrighton also scored.

The match was delayed for seven minutes in the second half because of floodlight failure.

The third-round stage began with Manchester City having no problem seeing off fourth-tier Swindon 4-1 on Friday.

Steve Douglas is at https://twitter.com/sdouglas80