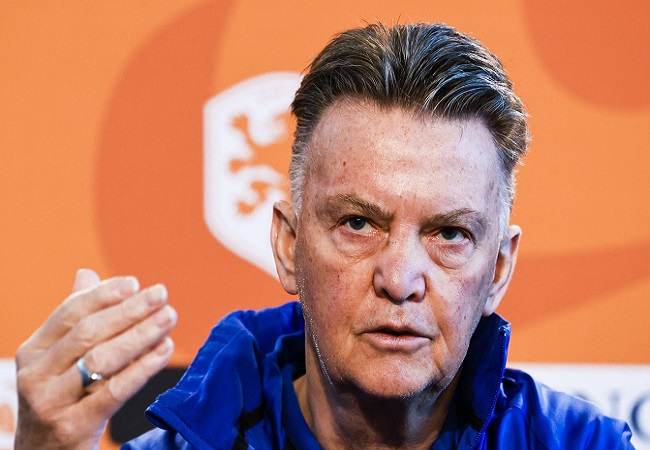 Senegal of Sadio Mane have been drawn in the same World Cup group as Virgil Van Dijk of Netherlands.

It will be Mane’s second World Cup, having featured for his country back in 2018. And he will feel confident of going one better than his last experience and reaching the knockout stages after Mane helped Senegal knock Egypt of Salah in the final with a 3-1 penalty shootout to win their first ever African Cup of Nations (AFCON).

However, Mane will no doubt have been quick to realise his first match at the tournament will see him come up against Liverpool teammate Virgil van Dijk.

Senegal meet Netherlands in their first fixture at the tournament on November 21. The two nations have never played against each other previously. Qatar and Ecuador will face each other in the tournament curtain-raiser, which is the other game on that date in Group A.

Louis van Gaal’s Netherlands are the favourites to top that group and pose a challenge to win the tournament outright having lost just once during qualifying. The Dutch were surprisingly knocked out of Euro 2020 at the hands of Czech Republic in the last 16 stage, conceding twice after Matthijs de Ligt had been sent off, though van Dijk did not play any part at the tournament.

Indeed, the World Cup will be van Dijk’s first major tournament at international level, after he missed last summer’s competition as he continued his recovery from a serious knee injury. When fit, van Dijk did make a key contribution to Netherlands’ run to the 2019 Nations League final, during which they beat England en route.

Also Read :  VIRGIL VAN DIJK SORRY FOR SALAH AND URGES HIM TO TURN DISAPPOINTMENT INTO SUCCESS

And the towering defender has already sent a warning to Mane ahead of the World Cup after he reacted to Salah’s heartbreaking exit. “Well obviously, I feel sorry for Mo and for Egypt. But football is sometimes like this.” Van Dijk said earlier this week.

“As for Sadio, I wish him all the best and if he is in our group, he is going to need that good luck.” Added Liverpool towering defender.

Reacting to the draw, Netherlands boss Louis van Gaal admits if he was to be thankful or not for his team’s group. “I don’t know if this is a nice draw. I don’t know much about these countries.” Van Gaal conceded. “I have been in Senegal on holiday two years ago, I have never been in Ecuador and I have never seen Qatar play.” Continued the coach.