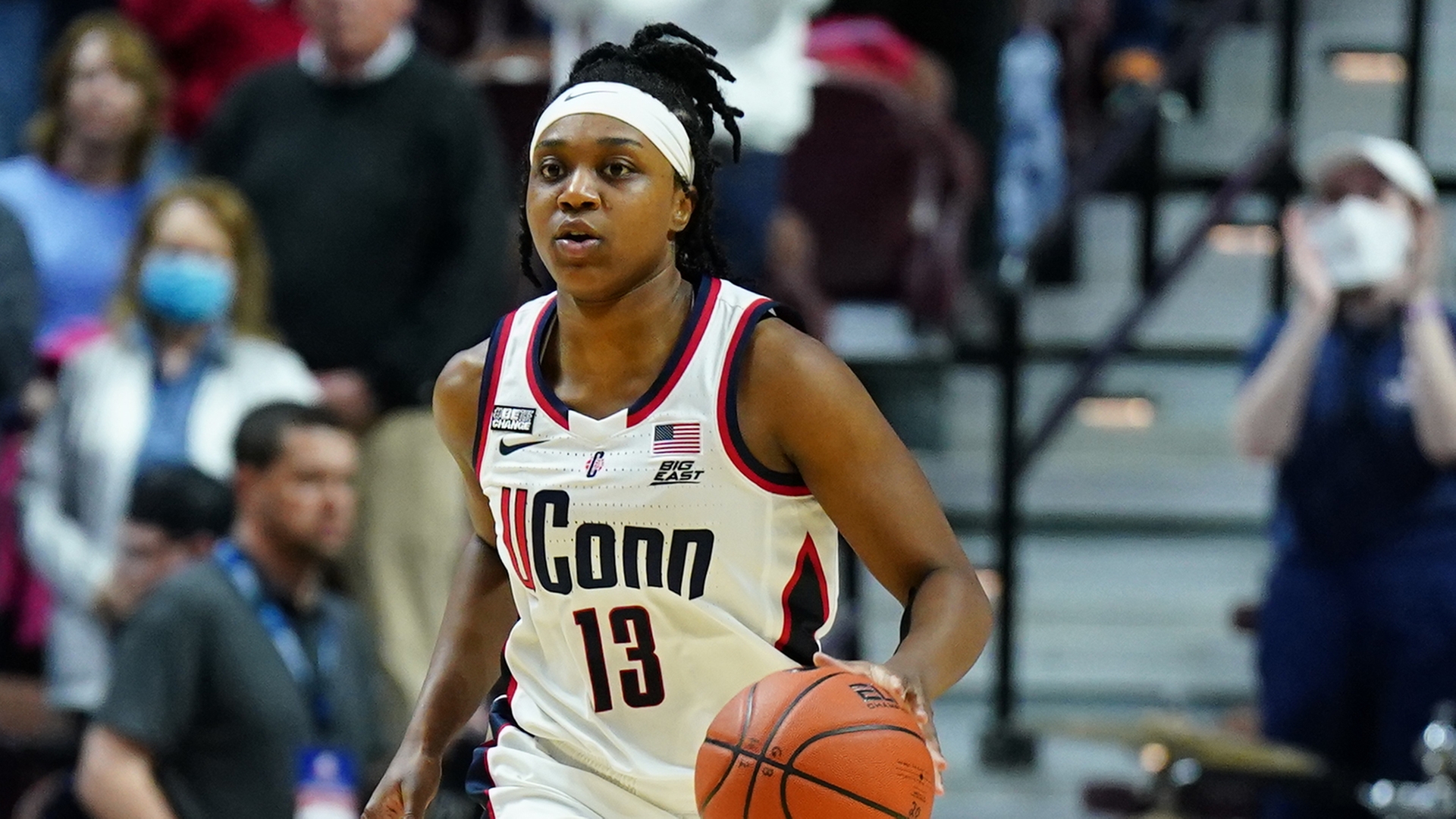 Williams will undergo knee surgery and does not yet have a timetable for a return.

Sending all our love her way and wishing her a speedy recovery! ❤️

“We are heartbroken for Christyn and will miss her greatly,” Washington head coach and general manager Mike Thibault said in a statement. “She was off to a terrific start in training camp and I know she will work diligently to make a comeback next season. She will have our full support and all of our resources during her rehab. She is part of the Mystics family.”

Williams likely faced an uphill battle making the Mystics’ regular-season roster as a rookie. Washington can now move her to injured reserve and retain her rights. As long as she is on injured reserve, her salary will not count against Washington’s cap number.