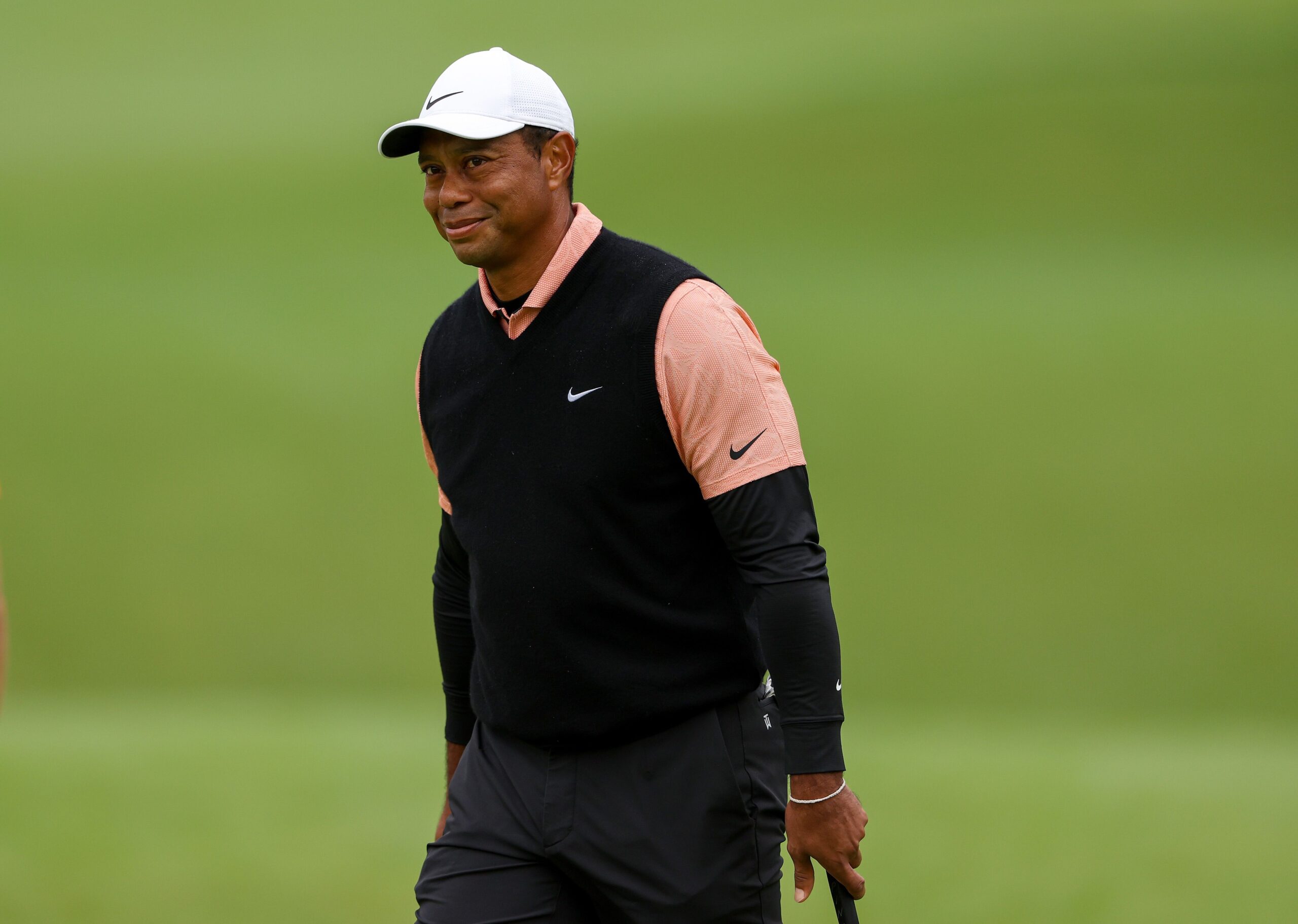 Tiger Woods announced Tuesday that he will not play in next week’s U.S. Open because “my body needs more time to get stronger for major championship golf.”

Woods said he hopes to play in a pro-am in Ireland and in the British Open at St. Andrews next month.

Woods’s most recent tournament was last month at the PGA Championship at Southern Hills in Tulsa. He made the cut but withdrew after laboring to a third-round 79, his worst-ever round at a tournament he has won four times. He said after his round that he was “sore,” the effects of the severe injuries suffered in a 2021 car crash still lingering, particularly in his surgically rebuilt right leg, but it was apparent that Woods was in significant pain.

Woods’s first tournament after the crash was at this year’s Masters, where he finished 47th.

In November, Woods announced that his days as a full-time PGA Tour pro were over because of his injuries. He suffered comminuted open fractures to the tibia and fibula in his right leg during the car crash in Southern California, which means both bones broke into at least three pieces and broke through the skin. He also suffered foot and ankle injuries and said amputation of the leg was “on the table.”

“I think something that is realistic is playing the Tour one day – never full time, ever again – but pick and choose, just like Mr. [Ben] Hogan did. Pick and choose a few events a year, and you play around that,” Woods said, citing the golf legend who recovered from serious injuries suffered in a 1949 car crash to win six more major titles while playing a limited schedule. “You practice around that, and you gear yourself up for that. I think that’s how I’m going to have to play it from now on. It’s an unfortunate reality, but it’s my reality. And I understand it, and I accept it.”

The U.S. Open starts June 16 at the Country Club in Brookline, Mass. Woods has won the tournament three times but missed the cut at his last U.S. Open in 2020.