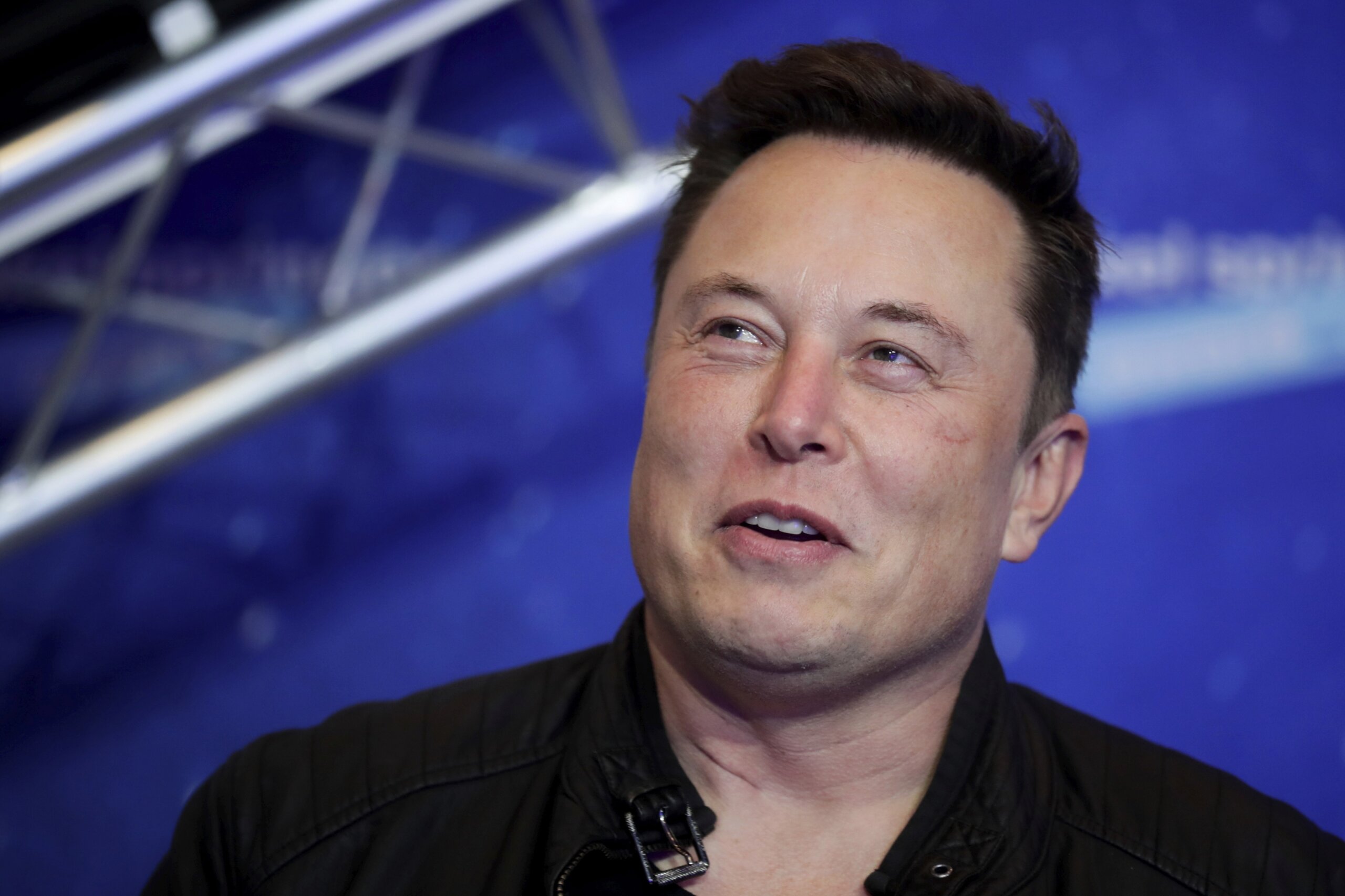 Elon Musk says he has lined up $46.5 billion in financing to buy Twitter, and he’s trying to negotiate an agreement with the company.

Elon Musk says he has lined up $46.5 billion in financing to buy Twitter, putting pressure on the company’s board to negotiate a deal.

Last week, Musk announced an offer to buy the social media platform for $54.20 per share, or about $43 billion. At the time, he did not say how he would finance the acquisition.

The Tesla CEO said Thursday in documents filed with U.S. securities regulators that he’s exploring what’s known as a tender offer to buy all of the social media platform’s common stock for $54.20 per share in cash. Under a tender offer, Musk, who owns about 9% of Twitter shares, would take his offer directly to other shareholders, bypassing the board.

But Musk hasn’t decided yet whether to do that.

Twitter said in a statement Thursday that it has received Musk’s updated proposal. The company said its board is “committed to conducting a careful, comprehensive and deliberate review to determine the course of action that it believes is in the best interest of the company and all Twitter stockholders.”

Last week, Twitter’s board adopted a “poison pill” defense that could make a takeover attempt prohibitively expensive. If someone acquires a 15% stake in the company, it would trigger a huge payout to shareholders that could bankrupt the company.

Musk’s financing would come from Morgan Stanley and other financial institutions. Other banks involved include Barclays, Bank of America, Societie Generale, Mizuho Bank, BNP Paribas and MUFG. Morgan Stanley is one of Twitter’s biggest shareholders, behind Vanguard Group and Musk.

Musk’s documents say that $13 billion in financing came from Morgan Stanley and the other banks, as much as $12.5 billion would be loans secured by his Tesla stock, and committed $21 billion in equity, “directly or indirectly” from him, although he didn’t say what the source of those funds would be. The filing says that the equity commitment could be reduced by contributions from others or additional debt taken on.

Musk is the world’s wealthiest person, according to Forbes, with a nearly $279 billion fortune. But much of his money is tied up in Tesla stock — he owns about 17% of the company, according to FactSet, which is valued at more than $1 trillion — and SpaceX, his privately held space company. It’s unclear how much cash Musk has.

Electric car and solar panel maker Tesla allows executive officers to use shares as collateral for loans, but limits the borrowing to 25% of the value of the pledged shares. Musk owns 172.6 million shares worth $176.47 billion. Just over 51% of his stake already is pledged as collateral, according to a Tesla proxy statement. That means Musk could use the remaining stake to borrow about $21.5 billion.

Musk’s latest move shows him “ratcheting up the seriousness of purpose” by lining up prominent banks that could finance his bid, said Donna Hitscherich, a finance professor at Columbia University.

“These are the usual suspects if you’d get financing,” she said. “But certainly it’s pointing to the direction that he could make good on his thoughts were he to proceed in launching the tender offer.”

Shares of Twitter rose slightly to $46.95 in Thursday afternoon trading, after the financing became public. The share price is $7.25, or 13% below Musk’s offer.

Musk “is seeking to negotiate a definitive agreement for the acquisition of Twitter … and is prepared to begin such negotiations immediately,” the documents say.

With a tender offer, Musk would try to get other shareholders to pledge their stock to him at a certain price on a certain date. If enough shareholders agree, Musk could use that as leverage to get the board to drop the poison pill defense.

Musk signaled the possibility of a tender offer several times this week in tweets using the word “tender.”