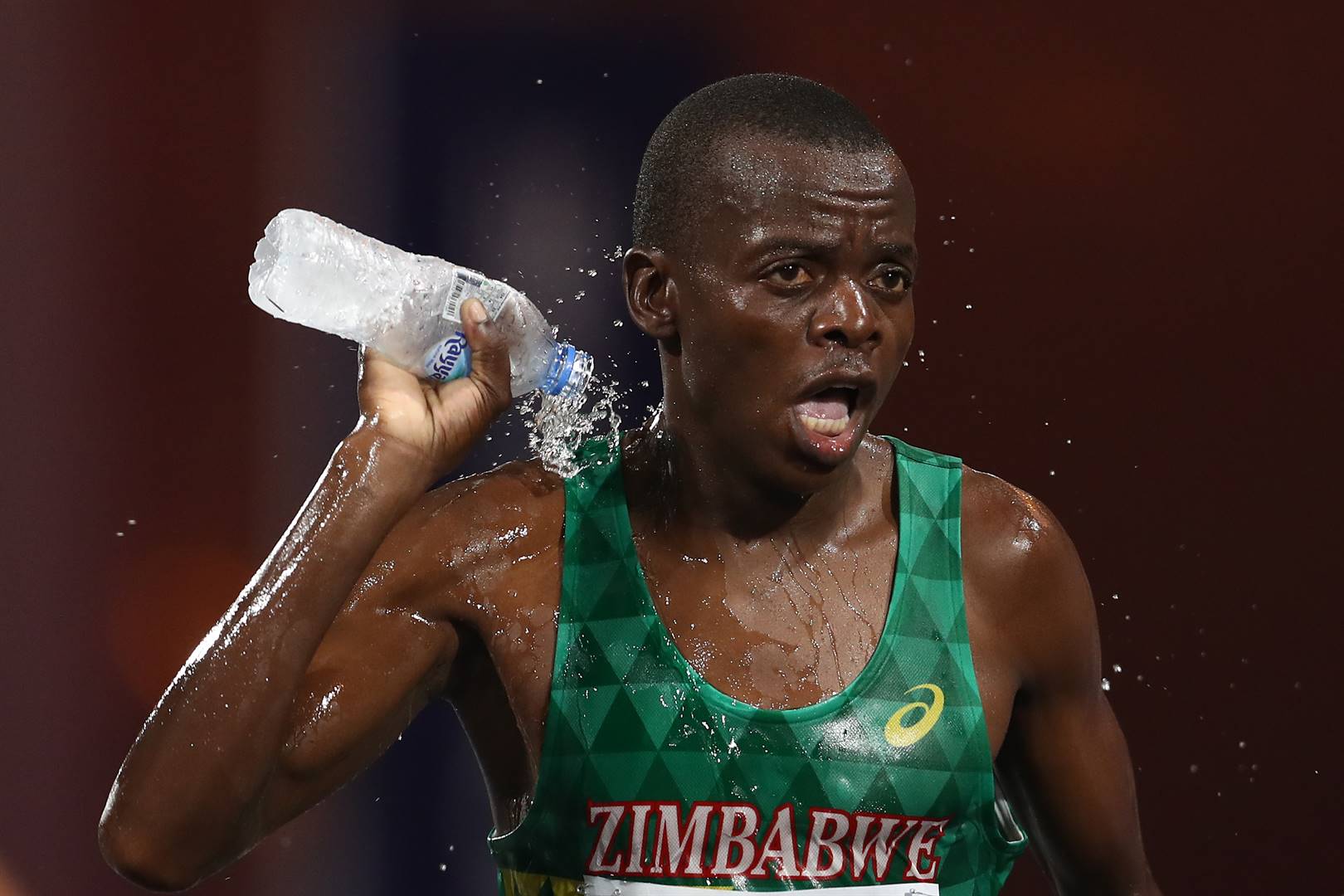 Mpofu was first across the line in the open race in 2:10:04, but he was later disqualified in a surprise decision by the Athletics South Africa (ASA)over his temporary licence number.

Mpofu had won the 42.2km run because he had one licence number which was placed in front of his vest but there was nothing on the back of his shirt at the finish line.

According to ASA rules, participants of the Durban International Marathon must have two licence numbers on the day.

Your Friends Also Read:  Diabetes Targets Would Cost More but the Impact Would be Worth it: Here’s How

Mpofu was thereafter disqualified for violating the rules, and South African runner Tumelo Motlagale was declared the winner. Motlagale finished second behind Mpofu having clocked 2:11:15.

In the women’s category, Kenyan athlete Shelmith Muriuki aced the open contest in 2:37:54, ahead of Ethiopia’s Gete Galato who was runner-up at 2:41:00.

Jenet Mbhele sparked excitement in front of her home crowd through the lanes of the coastal city, finishing third in 2:43:07.

Though Mbhele looked a bit let down at the finish, she still had to hold it down through the post-race interview, she did enough to hold off the rest of the South African contingent, winning the national women’s title.