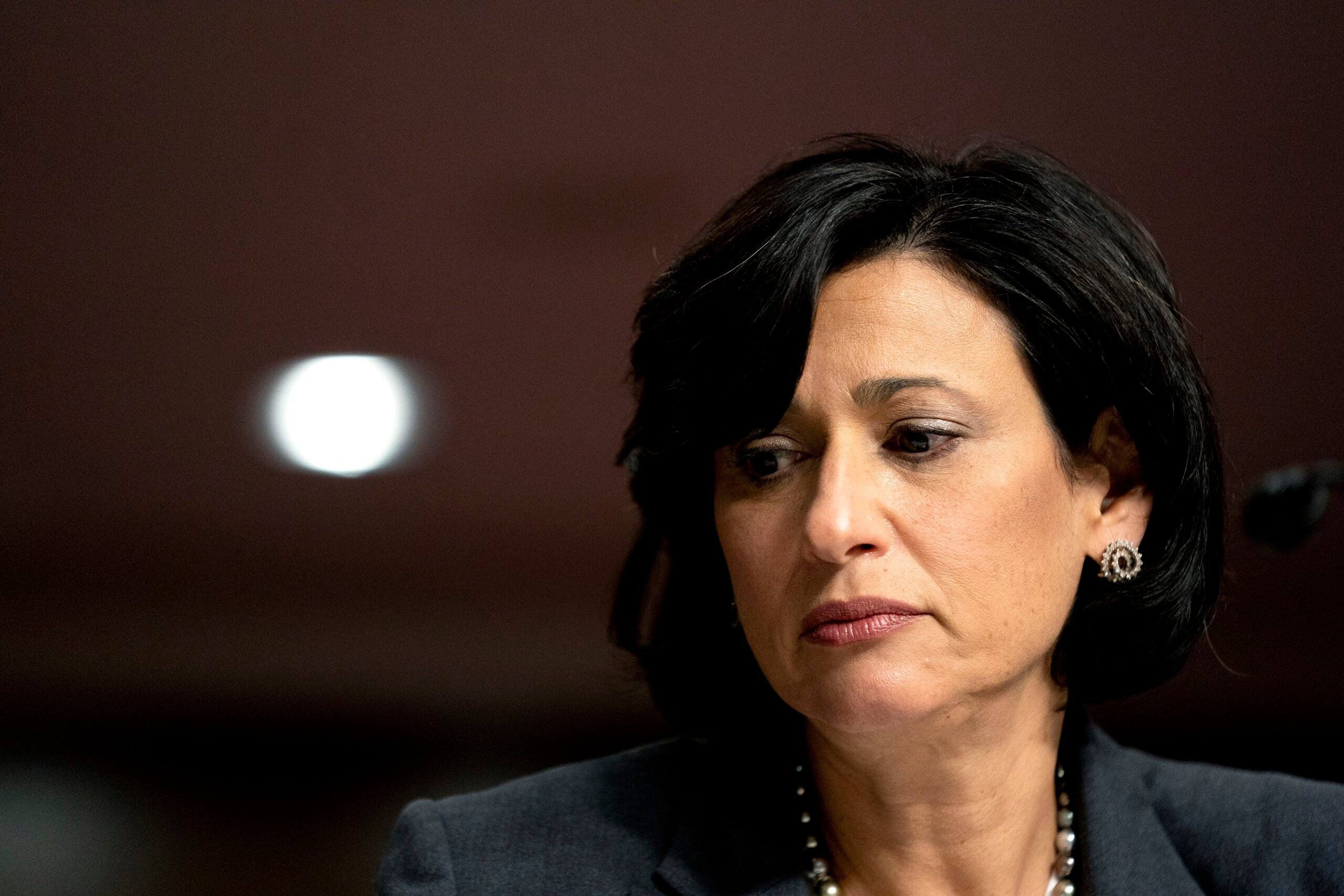 More than half of Massachusetts residents and nearly 60 percent of all Americans have been infected with COVID-19, and many of those have occurred just since December, the Centers for Disease Control and Prevention said Tuesday.

The new research vividly illustrates the wide path of Omicron as it raced across the country during the winter. The numbers show that, in December, only one-third of Americans had been infected with COVID-19; by Feb. 22, the share had exploded to 58 percent.

“I definitely expected we would see an increase. I didn’t expect it to increase this much,” said Dr. Kristie Clarke, the agency researcher who led the study. The most dramatic rise was among children 11 and younger, with the CDC estimating that by February some 75 percent of children in that age bracket had been infected, compared to just 44 percent in December.

Finish the story at BostonGlobe.com.