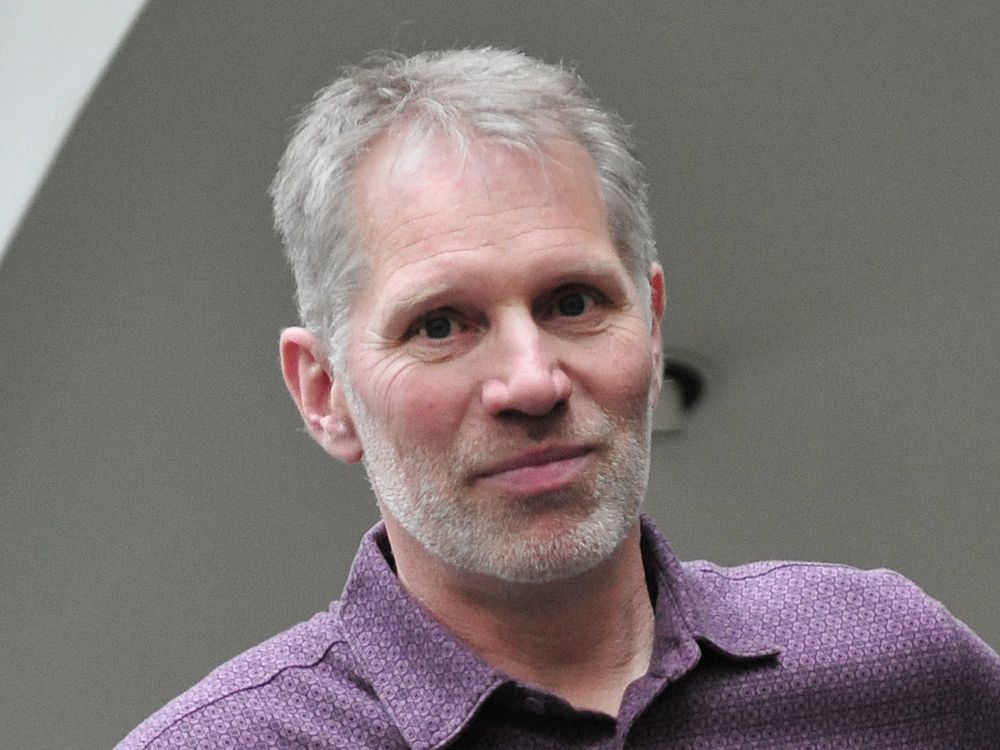 A report on the 2021 heat dome deaths released by the B.C. Coroner on Tuesday touched on many of the most important priorities but doesn’t go far enough in terms of long-term prevention, said Alex Boston, executive director of Renewable Cities and an expert on climate and community planning.

According to the report, 67 per cent of the 619 persons who perished following the record-breaking extreme heat event that occurred June 25 to July 1 were 70-and-older, over 50 per cent lived alone and heat-related deaths were higher among medically vulnerable populations. Most who died due to the heat lived in “socially or materially deprived neighbourhoods,” and in homes without adequate cooling systems, air conditioners or fans.

A day before the release of the report, the B.C. government announced a new, two-tiered emergency alert system for extreme heat events, and the expansion of its Alert Ready system, one of the priorities identified by the report.

“The provincial government is moving rapidly on some of the easier things that makes managing a crisis more effective, such as the alert response system — that’s a good thing — but what we have to do is prevent a crisis from happening again,” said Boston. “More work needs to happen to put in place preventative measures that can fundamentally reduce our vulnerability over the long-term.”

Those measures include immediately identifying the lowest-performing buildings so they can be retrofitted, and requiring the restoration of green space and tree canopy to mitigate urban heat islands.

“Rebates for things like electric vehicles and home retrofits go to the most affluent households. We need to prioritize the least energy efficient buildings and, those who are most vulnerable.”

Although the report recommended the anticipated 2024 update of the B.C. Building Code covering new construction and retrofits prioritizing both passive and active cooling requirements, Boston said older buildings and housing for the most vulnerable needs to be addressed first.

“The least energy efficient homes need to be at the top of the priority list for retrofitting. That is where the heat-related mortality is happening.”

Boston said building and retrofit codes need to develop new standards due to climate change: “There needs to be a course correction for the future. Historical trends are no longer reflective of the future.”

Rowan Burdge, provincial director of the B.C. poverty reduction coalition and a panelist on the inquiry, said the report doesn’t do enough to address the needs of disabled people, those with chronic illness and seniors.

“We are calling on the provincial government to provide air conditioning and cooling equipment to those communities now,” said Burdge. “The summer is coming and we are concerned.”

Gabrielle Peters, a disabled person and policy analyst, was part of the death review panel but was unable to attend.

“There were barriers to my participation around accessibility,” said Peters.

Peters did provide the panel with detailed recommendations. Among them was that cooling systems should be added to the B.C. medical equipment program, “so doctors could prescribe it for the people who absolutely need air conditioners in order not to die this summer.”

Peters said: “Alerts are not enough. People didn’t die because their phone didn’t work, they died from heat. People need to have the resources to escape the heat.”