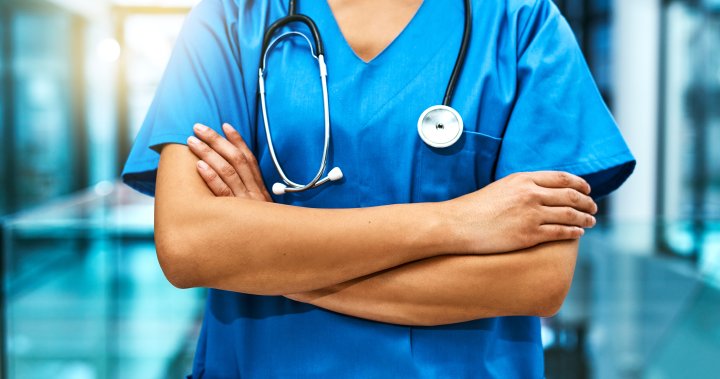 In a release, the Department of Health said eligibility criteria is being expanded to allow more LPNs to qualify for bachelor of science, nursing programs at Cape Breton University and St. Francis Xavier University in the 2022-23 academic year.

“The programs allow LPNs who meet academic, work experience and other licensing requirements to use their existing education and experience to more quickly complete the BScN program and become RNs,” the release said.

Wait-list for long-term care in N.S. at record level. Experts warn it will only get worse

LPNs tend to provide care to patients who are considered stable with predictable outcomes in a variety of settings, often in partnership with RNs, physicians and other health-care professionals. RNs can administer medications and treatments, as well as provide education to patients.

“Nurses are needed in so many communities across the province,” said Health and Wellness Minister Michelle Thompson in the release.

“Interest in nursing as a profession — and these programs at CBU and St. FX in particular — has seen a real increase over the last few years and we’re excited more people will be able to take advantage of them.”

N.S. promises jobs for every nursing grad in the next 5 years

The Department of Health estimates about 4,400 Nova Scotia LPNs could now be eligible.

According to the release, 74 people completed the LPN to BScN programs since they were launched in 2016. About 450 RNs and 250 LPNs graduate every year from Nova Scotia schools.

Last year, the province announced that all nurses graduating from post-secondary institutions in Nova Scotia for the next five years will be offered a job.