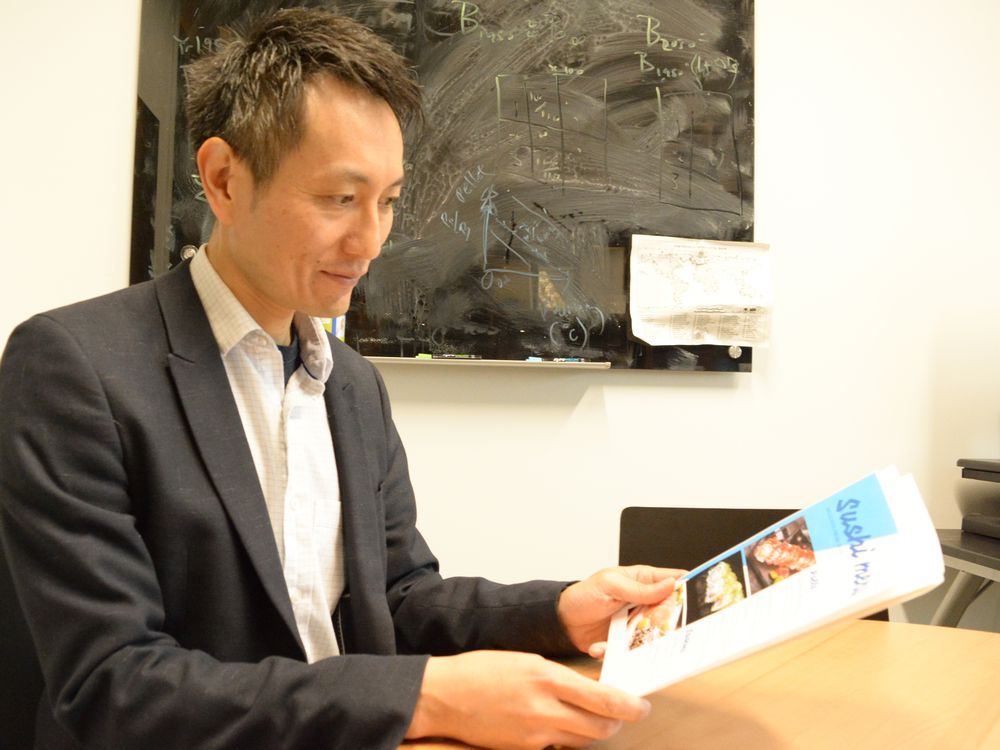 Seafood served in Vancouver restaurants is increasingly being dominated by warmer-water species, due to climate change, according to a University of B.C. professor.

To understand the effects of climate change on seafood, a team led by William Cheung at UBC’s institute for the oceans and fisheries studied 362 restaurant menus in Vancouver over four time periods.

“This study suggests that restaurant menus can be a useful source of information to help detect climate change effects on seafood,” states the team’s report in the journal Environ Biol Fish. According to the report, scientists know that climate change is causing many marine species to move to higher-latitude, deeper waters, or follow local temperature gradients.

However, until now, little work had been done to show how climate change has already impacted seafood retailers and consumers.

The team determined the average temperature preference of the species of seafood identified in the menus for each time period or location. What they found was the preferred temperatures for seafood from Vancouver menus increased from around 10.7 C between 1880 and 1960 to around 13.8 C for the 2019-to-2021 period — a change of 3.1 C.

Species of seafood that don’t occur naturally in the Northeast Pacific were identified and removed from the analysis, and researchers noted that seafood mislabelling was common and could affect the results.

The report highlighted the Humboldt squid as an example of changing seafood on local menus due to climate change. The Humboldt squid was found in 42 menus in the 2019-to-2021 period, three menus in the 1981-to-1996 period and none in the earlier time periods. This type of squid has been driven north by higher ocean temperatures in the Pacific Ocean.

Cheung said that researchers couldn’t rule out consumer choice as a reason that squid was turning up on menus. However, other studies have confirmed that this type of squid is now more common in B.C. waters.

“Restaurant owners provide food that their customers prefer, that is a confounding factor,” he said. “However, it is a likely explanation that the warmer waters are contributing to the increasing appearance of Humboldt squid on menus.”

By contrast, researchers found that the once-abundant Pacific sardine appeared in no menus between 2019 and 2021, and 35 menus from 1880-to-1960. Cheung said that sardine preferred warmer waters, but the fishery had been overfished in the 1940s and hadn’t recovered.

“If there is a relationship between changing oceans and fish on menus, we should look out for sardines. In the future we may see more sardines on our menus,” he said.

The report concluded that seafood served in restaurants in Vancouver, as shown in their menus, have been increasingly dominated by warmer-water-associated species over the years, and that such changes are related to ocean warming and the associated changes in species composition of local catches.

“The results indicate that changing sea surface temperatures and the impacts on the biogeography of exploited marine species have cascading effects on fisheries and seafood retailers through the seafood chain,” the report says.

— With files from David Carrigg