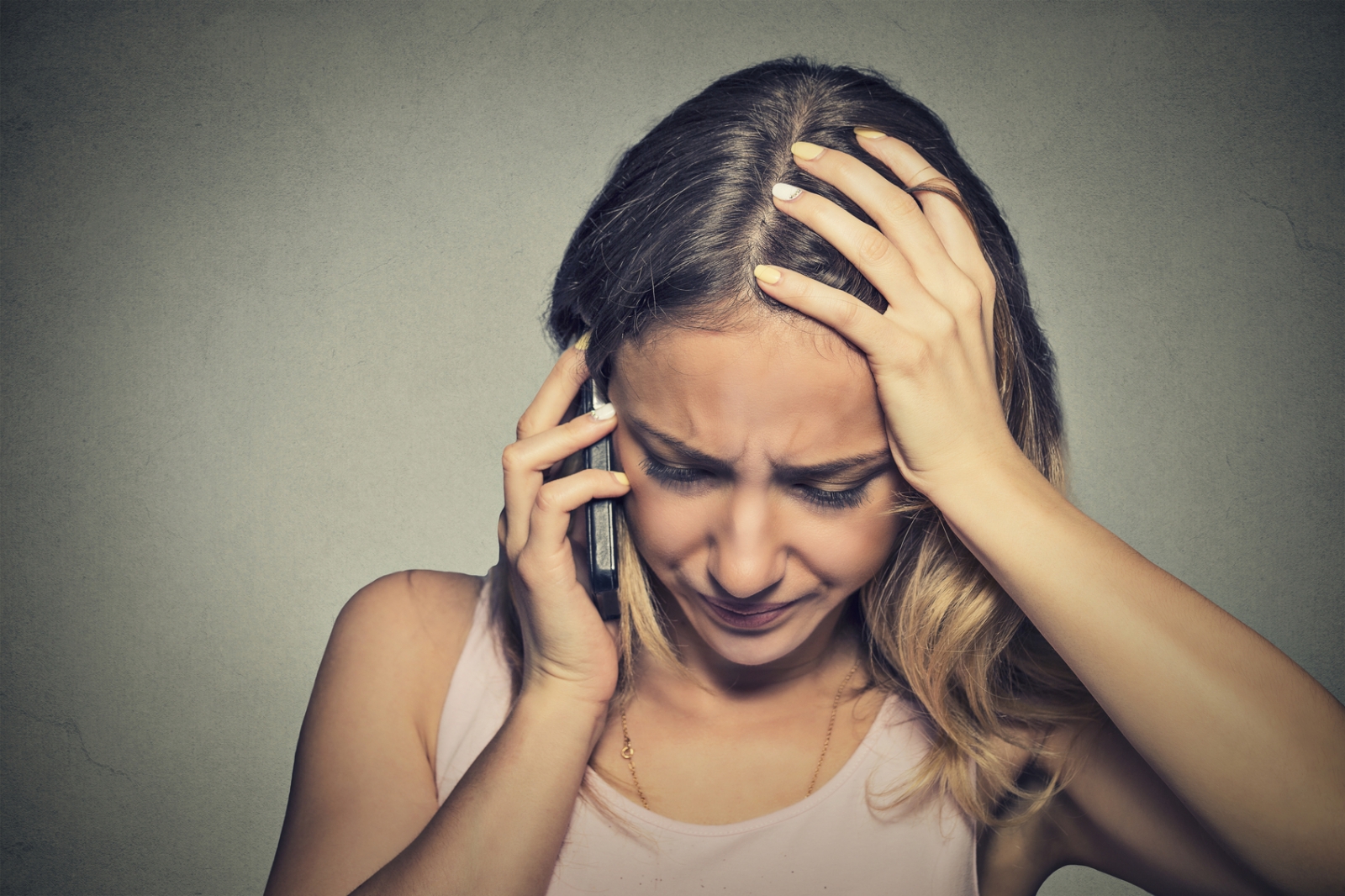 A large-scale study by scientists in the UK found that there was no increased risk of developing brain tumours in mobile phone users when compared to those who did not use one.

The study analysed data from the UK Million Women Study from more than 776,000 women. These women had used mobile phones every day in the last two decades.

The study was conducted by scientists from Oxford Population Health and International Agency for Research on Cancer and has been published in the Journal of the National Cancer Institute.

The research did not find any link between the prevalence of brain cancers and the regular use of mobile phones.

Out of all the people studied, just 0.41 per cent of women who used mobile phones went on to develop a brain tumour, compared to the 0.44 per cent who never used a phone in their lives.

“These results support the accumulating evidence that mobile phone use under usual conditions does not increase brain tumour risk,” Kirstin Pirie, one of the authors of the study told DailyMail.

Man claims mobile phone tower gave him cancer, gets Supreme Court of India to shut it down

The participants first answered questions about their mobile phone usage in 2001, around half of these were surveyed again in 2011. These participants were then followed up over a period of 14 years.

However, the experts have emphasised that these minute differences between the groups are statistically insignificant.

The fears about mobile phones causing cancer first surfaced in the 1990s when almost every household got a portable phone. The launch of 5G technology at various places has again given life to conspiracy theories.

In 2011, for example, the International Agency for Research on Cancer (IARC) classified mobile phone radiation as a possible human carcinogen, group 2B.