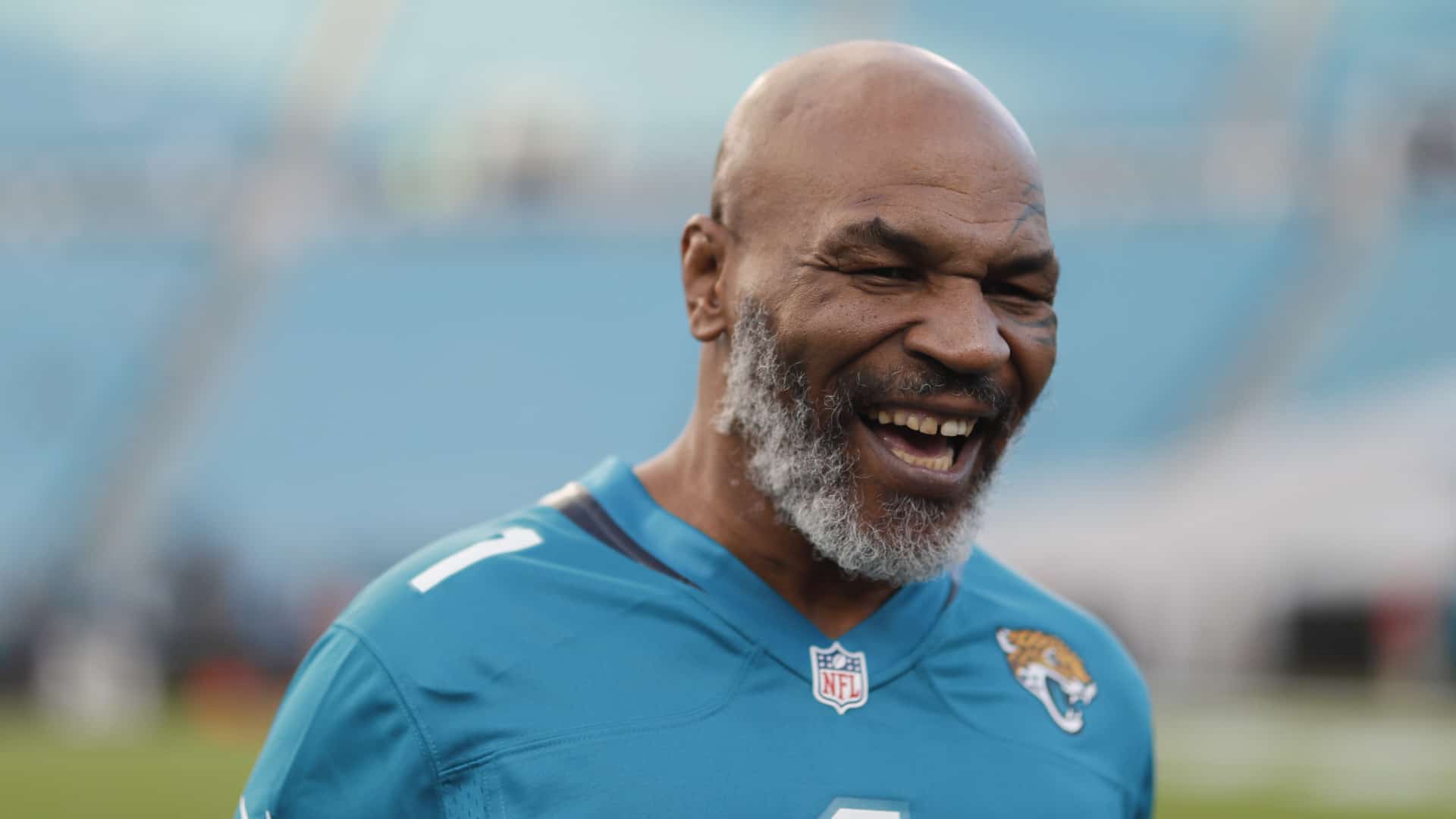 Former heavyweight boxing champion Mike Tyson repeatedly punched a passenger on a plane about to fly out of San Francisco after reportedly becoming irritated by the man’s attempts to talk to him.

Cellphone footage showed Tyson leaning over the back of his seat and delivering a flurry of blows to the man, who appeared to be left with bruises and some bleeding in the incident on Wednesday.

“Iron Mike” was initially friendly to the passenger and his friend when they boarded the flight but reacted after the man “wouldn’t stop provoking” him, the TMZ entertainment website said.

The man “kept trying to talk” to the 55-year-old fighter, it reported.

“Tyson had enough of the guy behind him talking in his ear… and told him to chill. When the guy didn’t, that’s when the witness says Tyson started to throw several punches at the man’s face.”

Tyson was reported to have walked off the plane before it took off for Florida.

READ | FLOYD MAYWEATHER SET FOR SENSATIONAL RETURN TO THE RING?

US police, the JetBlue airline and Tyson’s representatives made no immediate comment on Thursday.

Considered one of the best heavyweights of all time, Mike Tyson is also known for his erratic behavior – biting off a piece of Evander Holyfield’s ear in a 1997 bout – and brushes with the law, including a conviction for rape and a cocaine addiction.