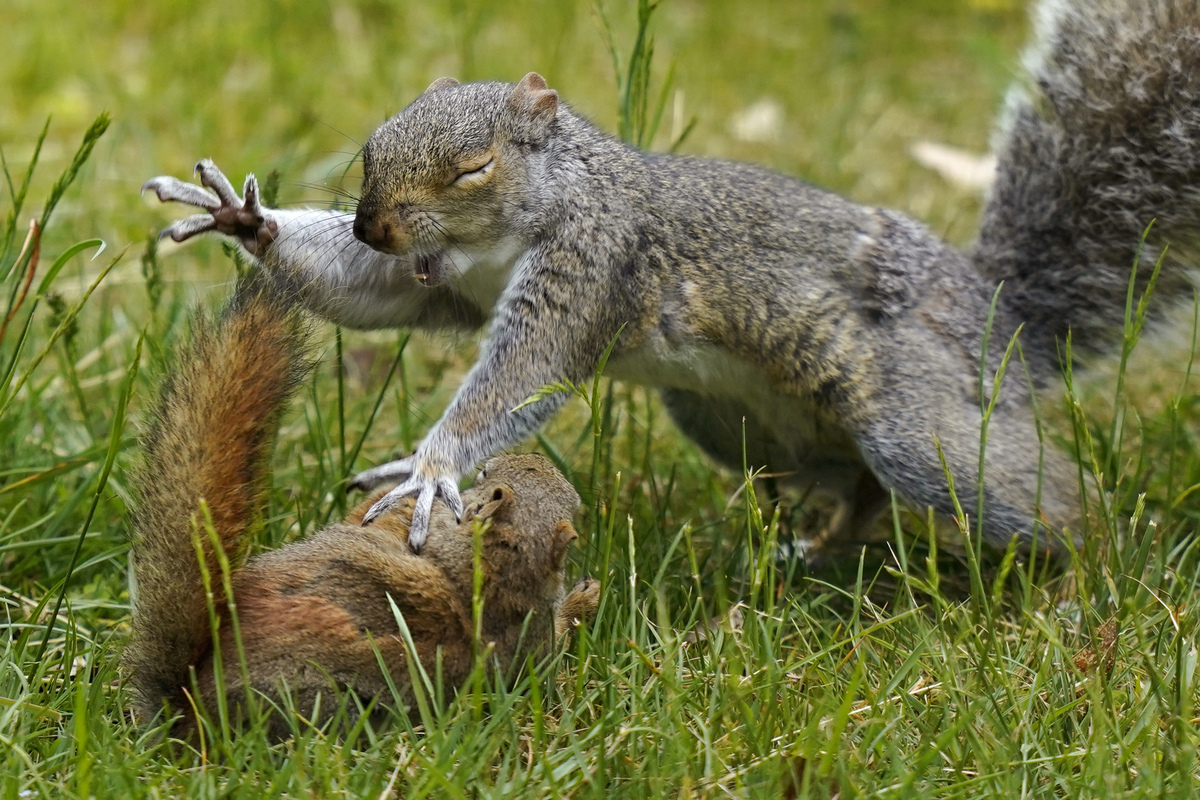 Today is Monday. Temperatures will be in the mid-60s to low 70s, with sunny skies throughout the state. See what weather is in store for the rest of the day here. Here’s the latest on gas prices in Maine. Here’s what we’re talking about in Maine today.

Sixteen more Mainers have died and another 315 coronavirus cases reported across the state on Saturday, according to the Maine Center of Disease Control and Prevention. That brings the statewide death toll to 2,382. Check out our tracker for more information.

Meth is as prevalent as ever in Maine, underscoring the challenges of stemming drug use through enforcement.

The severity of opioid addiction in Piscataquis is a much more striking problem when considering the rate of fatal overdoses last year per every 1,000 residents.

Cassandra English and her 19-year-old daughter face eviction after their rent went up by more than $400 a month.

Some 40 percent of small businesses surveyed in Maine did not pay rent in full or on time in May.

The mere presence of PFAS means that the Air Force must conduct a study on how far the chemicals at Loring have spread.

Chancellor Dannel Malloy has ordered a review of all active employment searches, including those involving firms like Storbeck Search.

The Biddeford Starbucks was frequently understaffed and unequipped at times to handle customers, especially as summer vacationers flocked to southern Maine.

Hancock County is proving to be a decent microcosm of Maine politics in 2022.

Southport could lose hundreds of thousands of dollars already invested in the project.

The Greens made sure to add miniature surprises to their replica of Belfast that only the keenest eyes can see.

Preachers often had access to the last moments of the convicted before they faced sentencing for the crimes they were accused of.

You won’t find any chemical- or animal-based compost on land that practices vegan farming — referred to as “veganic” farming.

BDN outdoors contributor Christi Holmes had heard fabled stories of eating beaver tail, but had not tried it herself.

In other Maine news…

Rockland worker dies after being critically injured in building collapse

Crash breaks telephone pole in half in New Gloucester

CEO of Saddleback Mountain resort is stepping down