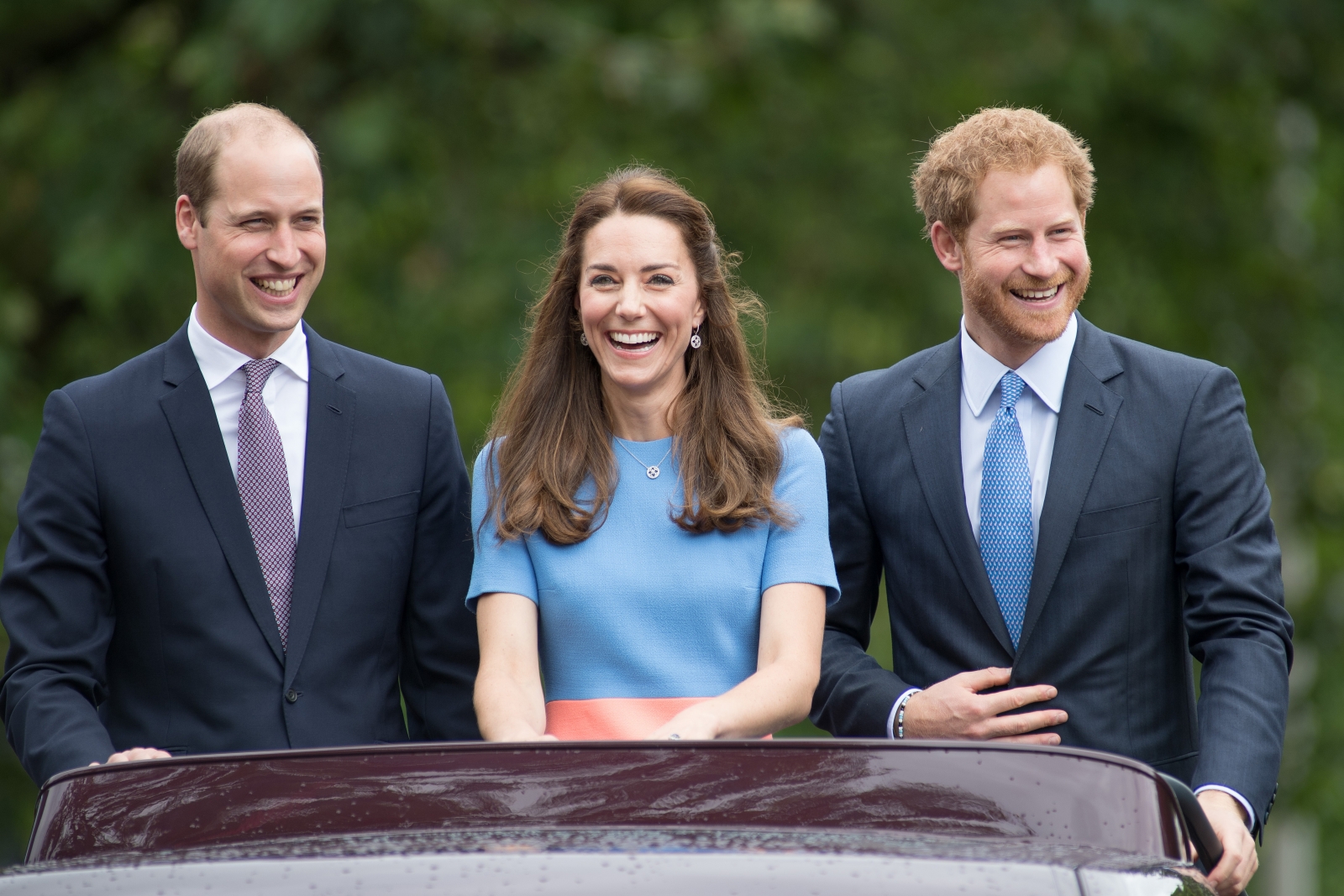 Meghan Markle is said to be worried about Prince Harry’s allegiance to Kate Middleton because they never hit it off even when she tried hard to befriend her.

According to royal author Duncan Larcombe, the former “Suits” star would not be overjoyed with her husband’s loyalty to his sister-in-law. He claimed that she would be the last person the Duchess of Sussex wants him to be talking to.

“She would not want Harry and Kate to have that brotherly sisterly relationship because Meghan’s world revolves around Meghan. I think she struggled with Kate because she really was a very hard act to follow, an almost impossible one,” he told Closer magazine.

Larcombe added that Meghan Markle and Kate Middleton “never hit it off.” He cited an excerpt from “Finding Freedom” about the hurt the Duchess of Sussex felt over her sister-in-law’s “lack of effort.”

“So I think she’ll have genuine fears over Harry’s soft spot for Kate. It’s Harry’s choice how he plays this, but I can’t see him ever criticising Kate, even if Meghan disagrees. You can’t just erase everything Kate gave Harry – the support, advice, years of friendship,” the author of “Prince Harry: The Inside Story” said.

Larcombe claimed that Prince Harry’s loyalty to Kate Middleton is the reason why he will not target her in his memoir. He called it a “sign that she could be Harry’s last hope of healing the family rift.” He claimed that the Duchess of Cambridge “is just a bridge that Harry won’t burn.”

“It would be very sad if Harry were to turn on the person who not that long ago he described as ‘the sister he never had.’ He and Kate had a deep bond,” Larcombe explained and added, “I think this is a signal that Kate could be the next royal he reaches out to make amends. Don’t forget that we saw with our own eyes that it was Kate who initiated conversations between the brothers at Prince Philip’s funeral.”

Meanwhile, Meghan Markle said during her Oprah interview that Kate Middleton made her cry in the lead-up to her wedding to Prince Harry in May 2018. But she received a note and flowers as an apology from the Duchess of Cambridge, who to this day has remained silent on the matter.