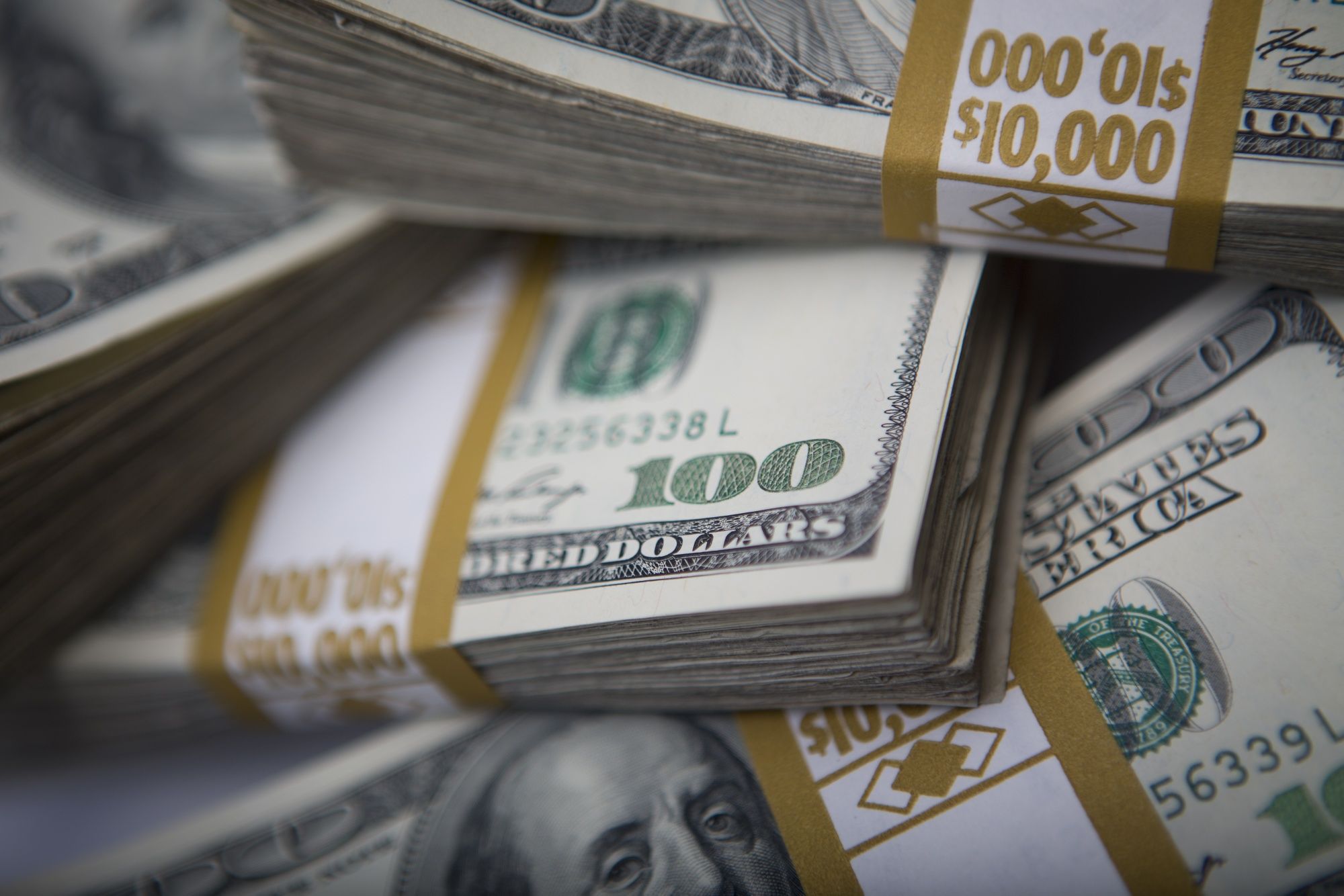 Lottery players across New England ― and the nation — are hoping luck is in their favor Friday night as the Mega Millions jackpot has risen to a whopping $660 million, according to the game’s website.

The Mega Millions jackpot, which would be an estimated $388.0 million in cash, is the third highest in the game’s history, according to a statement on the site.

Read the full story at BostonGlobe.com.