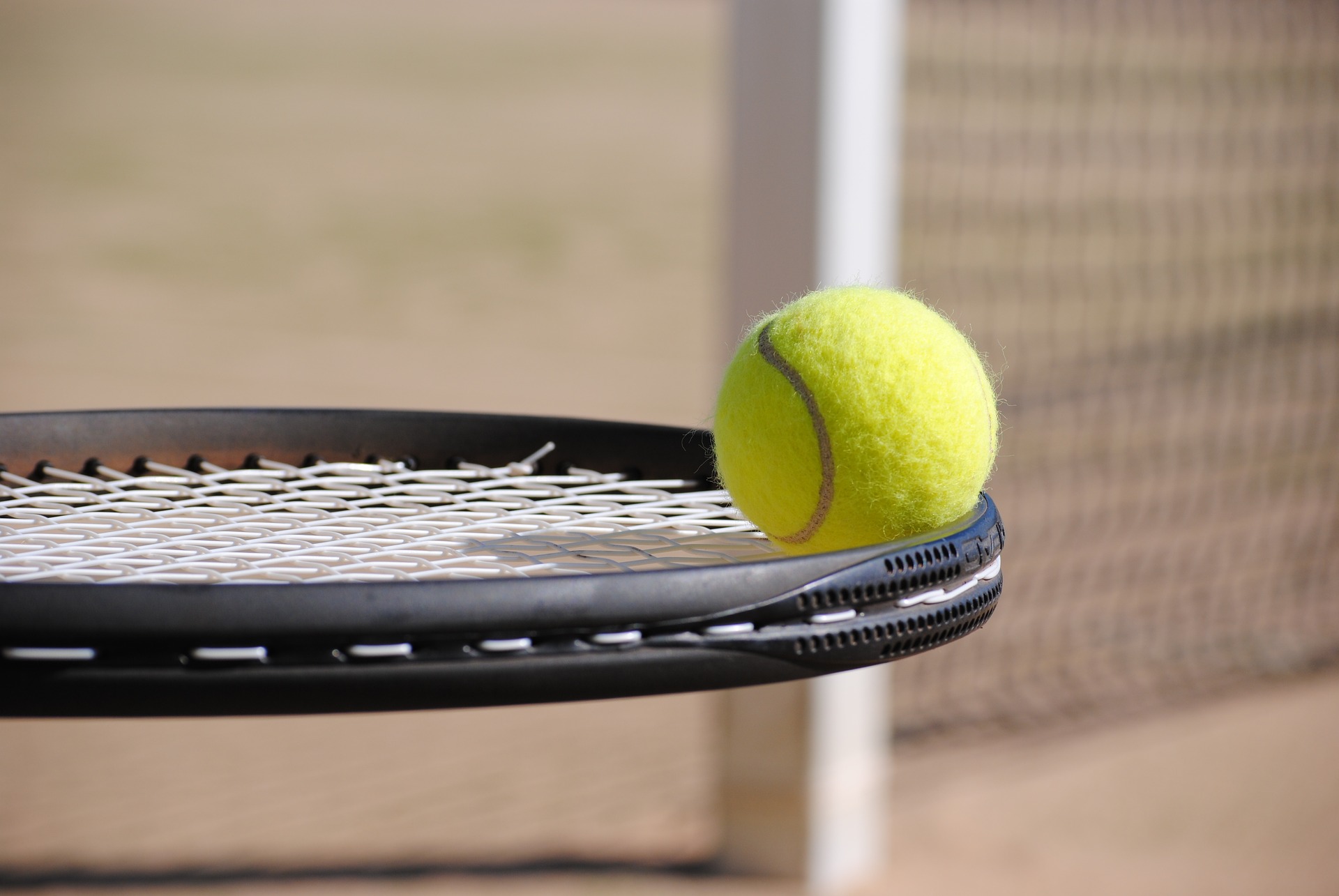 One of the riveting questions in Class B North boys tennis this spring was who was the best of the unbeatens between top-ranked John Bapst of Bangor and No. 2 Mount Desert Island of Bar Harbor.

Despite both being members of the Penobscot Valley Conference, their lone meeting this spring had come during the preseason, leaving plenty of conjecture about how they would match up in Tuesday’s regional championship match at Bates College in Lewiston.

And the final answer? MDI by the slightest of margins, a dramatic 3-2 victory when junior Westy Granholm outlasted the Crusaders’ Sean Flynn in three sets at first singles for the decisive point as the Trojans’ captured their first regional championship since 2013.

“It was nerve-wracking,” said Granholm after his come-from-behind 3-6, 6-3, 7-5 victory in the final match of the competition. “Tennis is such a mind game, and I just had to keep telling myself to don’t count your chickens because then I’d let my imagination run away, and it wouldn’t go the way I thought.

“I just had to play in the moment.”

The victory advances MDI (15-0) to Saturday’s state final at South Portland High School against the winner of Wednesday’s Class B South championship match between No. 1 Yarmouth (14-0) and No. 3 Greely of Cumberland Center (12-2).

John Bapst finishes its season at 14-1.

Defending state champion Waterville used its depth to win the Class B North girls crown with a 3-2 victory over MDI, scoring victories at third singles and in both doubles matches.

MDI got off to a fast start in the boys match, winning three of the four first sets that were contested and grabbing a 2-0 match lead as Treyan Nelson and Owen Kelly defeated Finn Oldenburg and Levi Peterson 6-2, 6-4 at second doubles and Evan Ankrom scored a hard-fought 6-2, 4-6, 6-2 win over Laken Walker at third singles.

John Bapst rallied with three-set victories by its second doubles tandem of Quinn Breen and Griffen Morrill and by Sam Poth at third singles, with Breen and Morrill edging Jack Hodgdon and Jameson Weir 6-1, 2-6, 6-3 and Poth coming from behind to outlast Max Friedlander 1-6, 7-5, 6-4.

That left the outcome in the hands of the top singles players, with Flynn winning the first set 6-3 and Grandholm tying the match with a 6-3 second-set victory.

The players held serve for much of the final set, with Flynn holding leads of 4-3 and 5-4 before Granholm won the last three games — including a break of serve in the 11th game to secure the dramatic victory.

“I knew I would have to break him to win, and in the game I broke him I had an opening and knew I had to capitalize on that moment,” said Granholm, who at one stage scored six straight points during the final three games.

The sixth-seeded Waterville girls — who had trekked to Aroostook County just a day earlier to defeat Caribou in their semifinal — captured their second straight regional crown with a 3-2 victory over No. 5 MDI.

“It’s been exhausting but fun at the same time,” said Waterville coach Jon Hart of the 450-mile round trip to Caribou and shorter trip south to Lewiston within a 30-hour time frame. “Lots of travel and a ton of effort by the kids and the parents, and it’s been wild because it’s gone by so fast.”

Waterville’s momentum was fueled by a pair of first-set tiebreaker victories by Purple Panthers’ third singles player Emily Campbell and the second doubles tandem of Fatima Sheikh and Skylar Talon.

Both opening sets were won by narrow 8-6 scores in the tiebreakers, and both Campbell and the Sheikh-Talon doubles tandem then finished out the matches in straight sets to give Waterville a 2-0 advantage, with Campbell defeating Taber Allen 7-6 (6), 6-2 and Sheikh and Talon earning a 7-6 (6), 6-4 victory over Grace LeMoine and Eliza Levin.

Moments later, Arian Gilman and Allie Anich clinched the regional title for Waterville by finishing off a 6-4, 6-4 win over Addy Smith and Hannah St. Amand at first doubles.

“Two mornings in a row the kids got up at 5 o’clock, and I’m really proud of them because I expected more fatigue, but we were able to pull out the first sets in all of the first four matches today,” Waterville coach Jon Hart said.

Waterville (11-4) will face the winner of Tuesday’s later Class B South final between top-ranked Lincoln Academy of Newcastle (14-0) and  No. 2 Cape Elizabeth (13-1) in Saturday’s state final at South Portland High School.