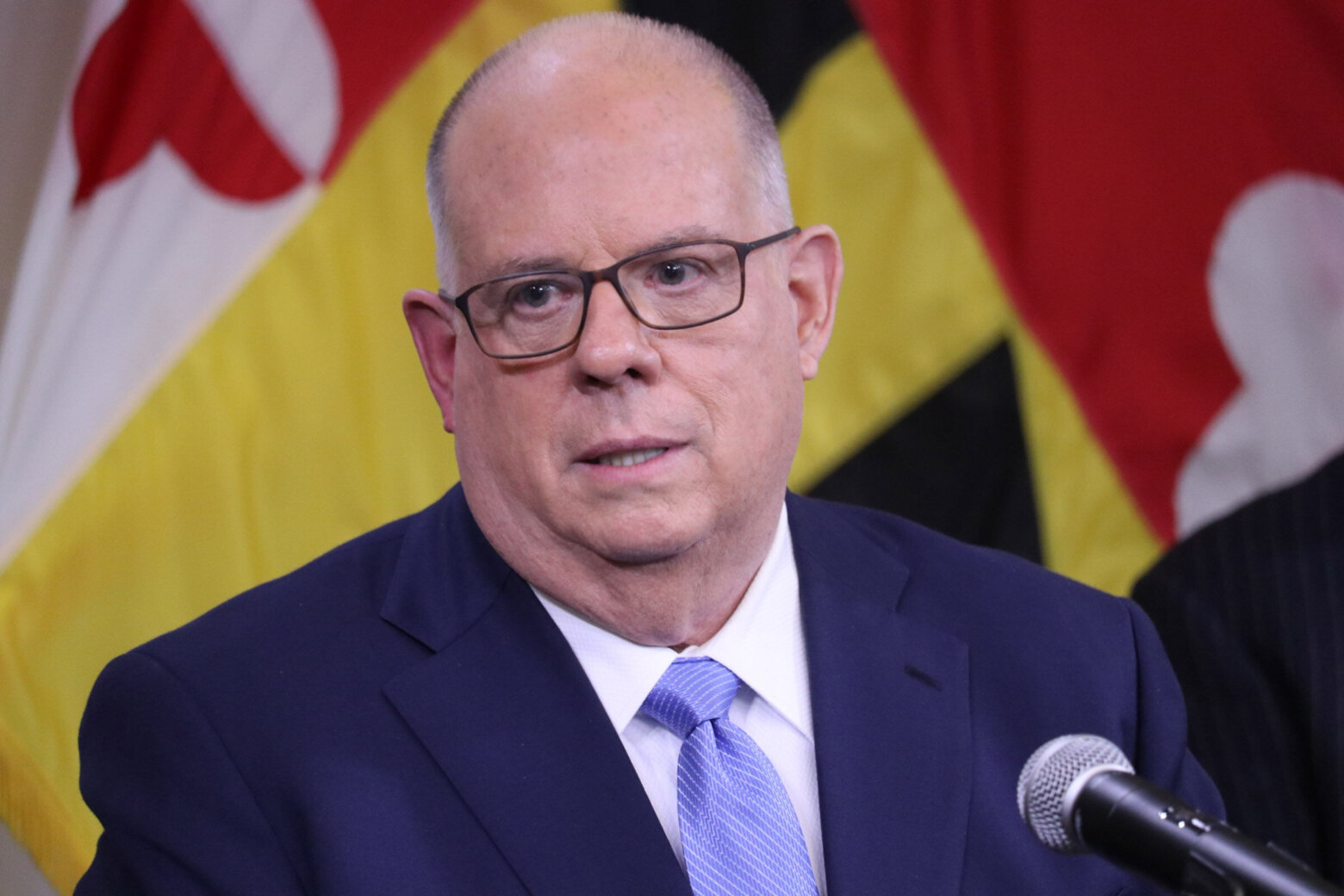 Montgomery County Del. Ariana Kelly and more than 85 other state lawmakers sent a letter to the Governor on Friday urging him to release $3.5 million for training nurse practitioners, nurse midwives and physicians assistants.

The push to release funds follows a recent leak suggesting that the Supreme Court could soon overturn Roe V. Wade, sending the question of whether abortion should be legal to the individual states.

In the letter, lawmakers stated more providers are needed for women who may travel to the state to get an abortion.

“Maryland has a responsibility to ensure access to abortion care for individuals seeking this basic health care service in our state. If we do not rise to the challenge, women will be forced to carry pregnancies to term or seek abortion care outside of the health care system,” the letter stated.

“Within several months, if not weeks, we may be one of the few safe states within reach for women as far away as Ohio.”

“The Abortion Care Access Act” was passed by the Maryland General Assembly during this year’s session. That bill expanded the type of health care providers that would be allowed to perform the procedure. Hogan ultimately vetoed that bill, saying it would endanger women’s lives by allowing non-physicians to perform abortions.

That veto was quickly overridden by Maryland’s Democratic super majority in the state legislature. The new law takes effect in July 1, but funding isn’t required until the next year. Hogan, however, has the power to release funding sooner for the upcoming fiscal year, which also begins on July 1.

I am urging Governor Hogan to immediately release the $3.5 million restricted in the FY 2023 operating budget to provide funding for abortion care training programs. 1/2 pic.twitter.com/I1gWf5uuGd

The Hogan administration has told multiple news outlets that the governor will not infringe on anyone’s right to an abortion, but he believes abortions should only be performed by doctors.