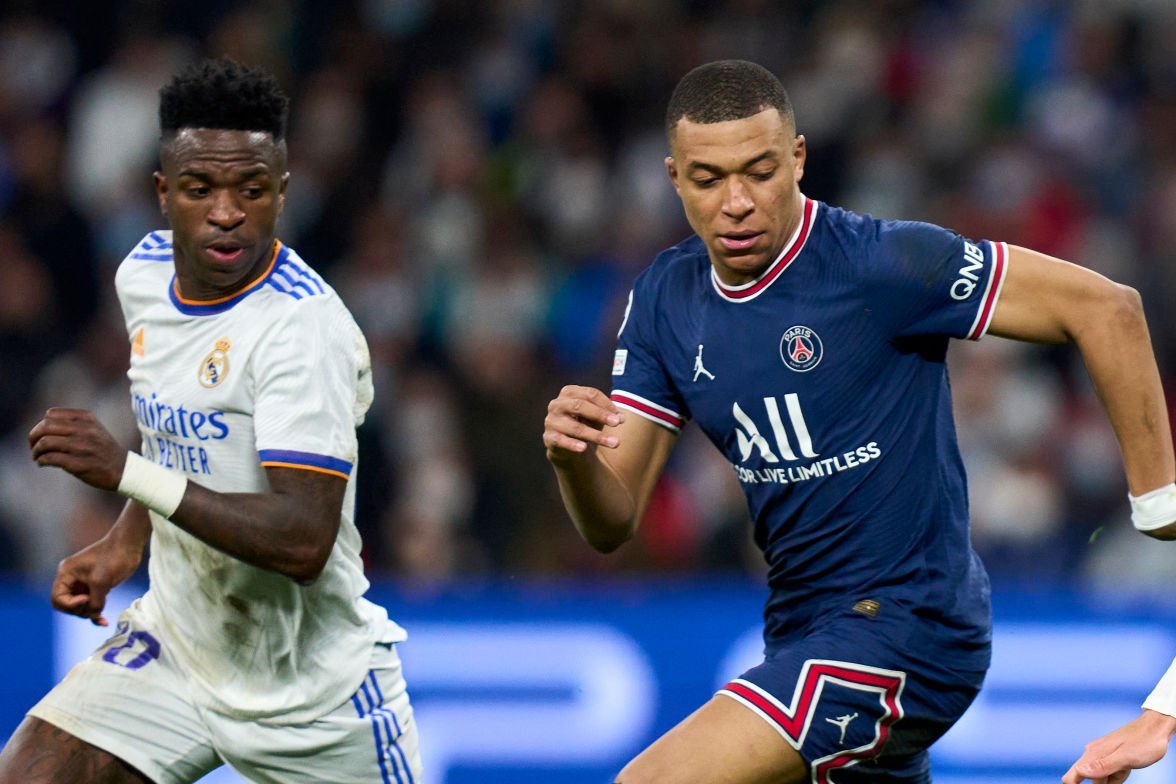 According to the CIES Football Observatory, Kylian Mbappe, Vinicius Jr, and Erling Haaland are the most valuable footballers in the world.

Mbappe, 23, is the most valuable player on the list, with an estimated transfer value of 205.6 million euros (£175.7 million). He turned down a move to Real Madrid to stay at Paris St-German.

Vinicius Jr, a Brazilian winger for Real Madrid who scored the game-winning goal in the Champions League final against Liverpool, is second at £158.3 million, with Haaland, a Manchester City-bound striker from Norway, third at £130.4 million.

Jude Bellingham (£114.1 million) of Borussia Dortmund is the most valuable English player on the list, ahead of England teammate and Manchester City midfielder Phil Foden (£105.9 million).

With 41 clubs in the top 100, the Premier League dominates the list.

To calculate estimated transfer valuations, the CIES considers a number of factors, including a player’s age, performance, club economic value, and inflation.

Haaland, 21, will join Manchester City after his release clause of 60 million euros (£51.2 million) was activated by the club.

Ruben Dias, his new City teammate, is the most valuable defender in ninth place (£93.6 million).

Meanwhile, Gianluigi Donnarumma of PSG, who won the European Championship with Italy, is the most valuable goalkeeper in the world, with a value of £62.9 million.

Liverpool, who finished second in the Premier League and the Champions League this season, is represented in the top 10 by January signing Luis Diaz (£94 million).

Pedri, Frenkie de Jong, who has been linked with a move to Manchester United, and Ferran Torres, all of Barcelona, are in the top ten.

Darwin Nunez, who has been linked with a move away from Benfica, has the highest value of any player outside of Europe’s top five leagues (£59.9 million).