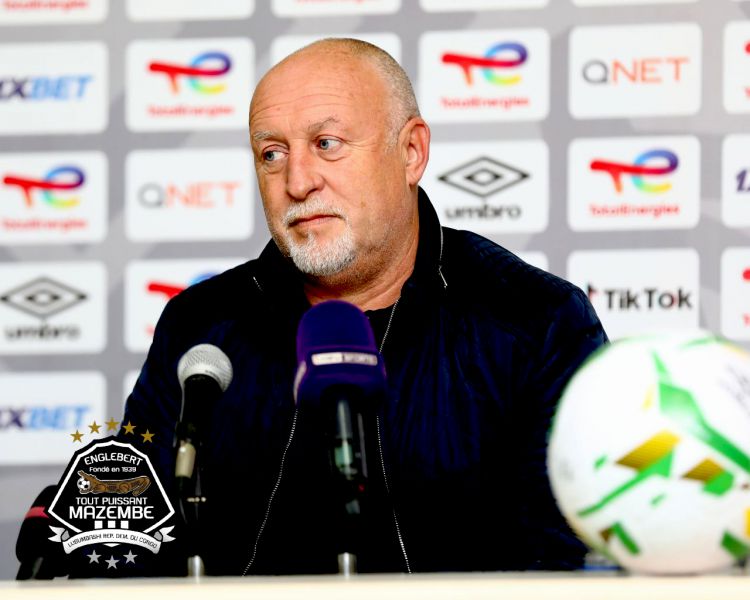 TP Mazembe coach Franck Dumas has vowed that his Congolese team would bounce back from the disappointment of crashing out of the CAF Confederation Cup semifinal.

He said this in a post-match interview with Mazembe website following the shock 4-1 away loss to Moroccan side RB Berkane on Sunday evening in the semifinal second leg match.

“This competition has allowed us to grow with the young people. We will come back stronger in the Champions League. It is a pity that our adventure has ended like this. I wish good luck to Berkane for the final against Orlando,” he said.

Dumas said his team is young and gained experience from the defeat, which he attributed to the referee for being harsh on his players whenever they sought clarification for some of his decisions.

“We suspected that we were going to experience a situation like that. I had hoped for a great football party that whoever qualifies should be through football,” he said.

Berkane date Pirates on Friday in the finl after the Moroccans overcome the semifinal first leg 1-0 loss to Mazembe to win the reverse game.

Pirates booked their place in the final after brushing aside Al Ahli Tripoli from Libya 2-1 on aggregate.