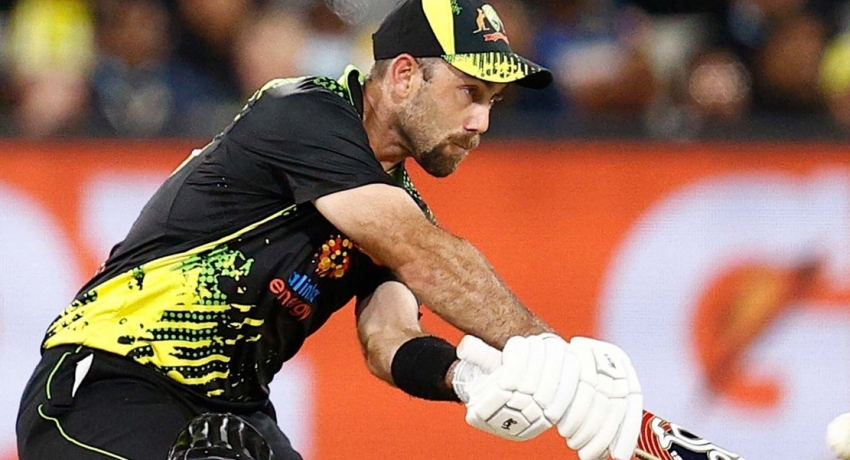 An aggressive 71-run stand from Josh Inglis and Glenn Maxwell powered Australia to a six-wicket win and their fourth straight Twenty20 victory over Sri Lanka at the Melbourne Cricket Ground on Friday.

Chasing 139 for eight, the home team reached the mark for the loss of four wickets with 11 balls to spare.

Australia’s spinners and a second-string pace attack carried the home side to their fourth straight T20I series victory as Sri Lanka once again flopped with the bat in the penultimate match of their tour.

A crippling collapse of 6-12 in 19 balls wasted another promising hand from opener Pathum Nissanka as spin duo Ashton Agar and Adam Zampa squeezed the visitors and restricted them to just 8-139 on a true MCG surface.

The Aussies stumbled early in their reply but Josh Inglis continued the impressive start to his international career while Glenn Maxwell was stellar at his home ground as the Aussies walked home with six wickets in hand and 11 balls to spare.