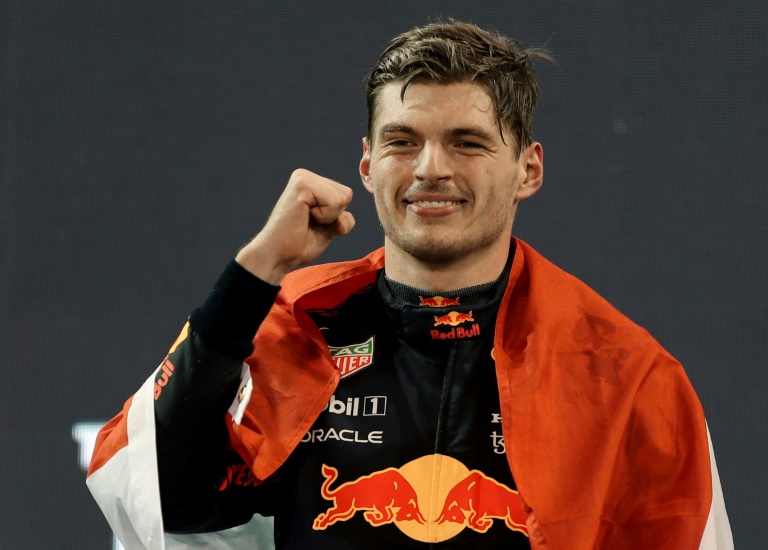 Lewis Hamilton’s former teammate Jenson Button has chosen Max Verstappen as the “fastest, most gifted” driver on the grid at the moment, ahead of Mercedes’ seven-time world champion. The former McLaren ace also feels that the Dutchman will come out fighting this season with a point to prove after the controversial ending to the 2021 season.

The view shared by a number of people in the F1 paddock is that Michael Masi’s controversial decision to restart the race on the final lap aided Max Verstappen’s title win. Button feels the Red Bull Racing driver will want to put that behind him, and prove that it was not the case when the 2022 season gets underway.

“I’m sure he wants to come out fighting and fight for victory from the word go,” Button told Sky Sports F1. “It’s kind of a World Championship he has won, but I’m sure he wants to go and win another so he can go ‘look, it wasn’t down to Michael Masi’.”

“It’s always difficult when there’s a controversial ending, but he’s an exceptional talent and I said that from the word go,” he added. “Max was always going to be a good driver and it’s whether he can keep building on the natural ability he has.”

The controversial ending to the 2021 season saw Hamilton screaming that the race result had been “manipulated” and raised questions about the Briton’s future in the sport. The Mercedes driver has not spoken since his interview in the immediate aftermath of the race, with Toto Wolff suggesting that the British racer was “disillusioned” with the sport.

Hamilton has been seen at Mercedes’ Brackley base in recent days ahead of the 2022 car launch indicating that he is ready to get back behind the wheel to fight for his eighth title. However, Button feels Verstappen will again be standing in the way, as he believes the Dutchman is the fastest man on the grid at the moment.

“For me, he’s the fastest, most gifted driver,’ Button said talking about Verstappen, “but it’s whether he can improve on that and build himself into someone like Lewis who is the complete package.”