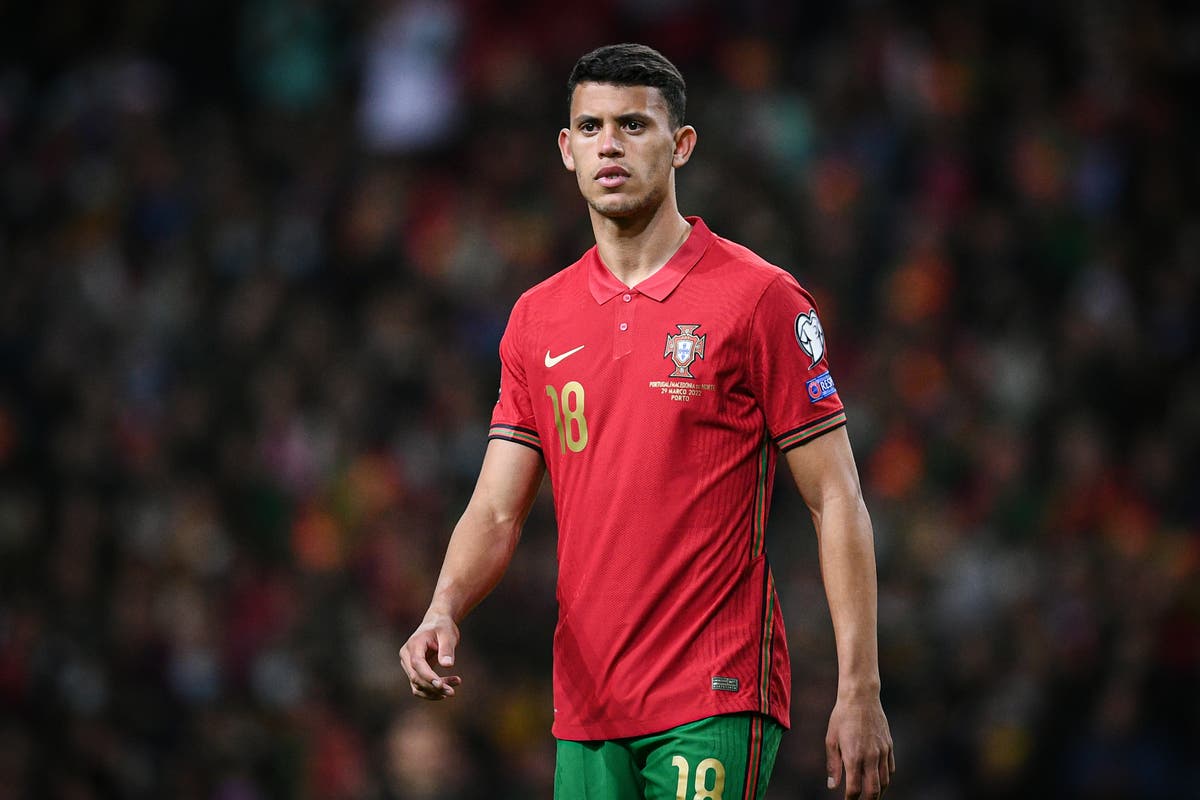 West Ham had made a move to sign the Sporting Lisbon midfielder, although David Moyes admitted Nunes had rejected the offer.

Instead, the 23-year-old has moved to Molineux for a club-record fee, signing a five-year contract with Wolves in what has been heralded as a coup.

Manchester City boss Pep Guardiola hailed Nunes as “one of the best players in the world” after playing Sporting in the Champions League last season and Chelsea were another club linked.

“I think the club itself [convinced him] and also I spoke to some of my teammates because I play with them for the national team,” said Nunes.

“The coach as well, he really wanted me, and I wanted to play in the Premier League. I think it’s the right next step for me and I’m very happy to be here.

“Ruben [Neves], [Joao] Moutinho, I spoke to all of them and asked them stuff, and they all said great stuff about the club – [Jose] Sa as well, so I’m glad to be here.

“For sure. I’ve wanted to come here for a long time now. This is the best league in the world for sure and, like I said, it’s the best step for me and I’m ready.

“I wanted to know what the mister [manager] expects from me, and it’s good to know he has a lot of expectations on me, that he believes in me, and that gives me the will to work hard and prove that he’s right as well.”