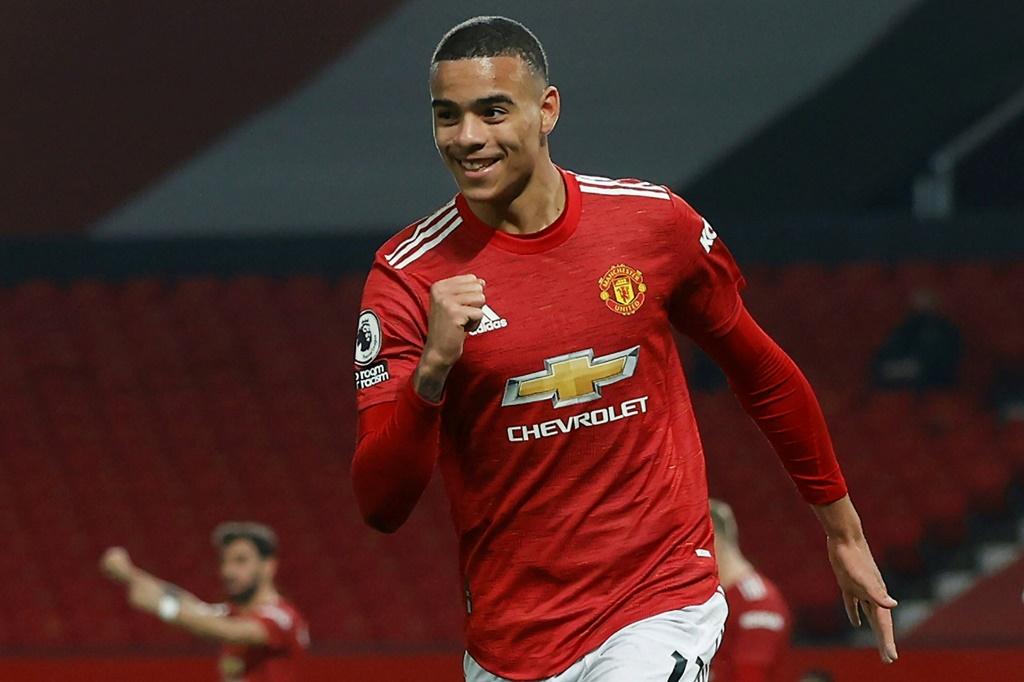 Manchester United forward Mason Greenwood is facing a legal battle after it was reported that he was arrested on suspicion of rape and assault this Sunday. The arrest came after allegations were posted on social media by his girlfriend Harriet Robson. She took to Instagram to share a number of photographs showing her bruised and beaten body, which she said came as a result of abuse from the footballer.

The Greater Manchester Police immediately took action after the images came to light, with many of Robson’s followers becoming bothered by what they saw. In a statement, the authorities said, “Greater Manchester Police was made aware earlier today (Sunday 30 January) of online social media images and videos posted by a woman reporting incidents of physical violence.” The statement did not specifically mention neither Robson nor Greenwood, but media outlets are convinced that it was indeed the Manchester United player that was arrested. Robson also gave an account of the alleged abuse via an audio recording.

“An investigation was launched and, following enquiries, we can confirm a man in his 20s has since been arrested on suspicion of rape and assault. He remains in custody for questioning. Enquiries are ongoing,” read the statement by the police.

Furthermore, Manchester police urged other victims or those with knowledge of similar incidents to report directly to authorities. “If you’re a victim of domestic abuse, or are concerned about someone you know, please use our online reporting facility or use our LiveChat facility on our website, or call 101. In an emergency that’s on-going or life is in danger, always dial 999.”

Meanwhile, the Red Devils confirmed that Greenwood is in fact involved in the legal tussle. In a statement shared by Manchester Evening news, the club said, “Mason Greenwood will not return to training or play matches until further notice.” Manchester United also stated that that the club does not condone violence of any kind and that they are aware of the images that have been circulating on social media after Robson’s post.