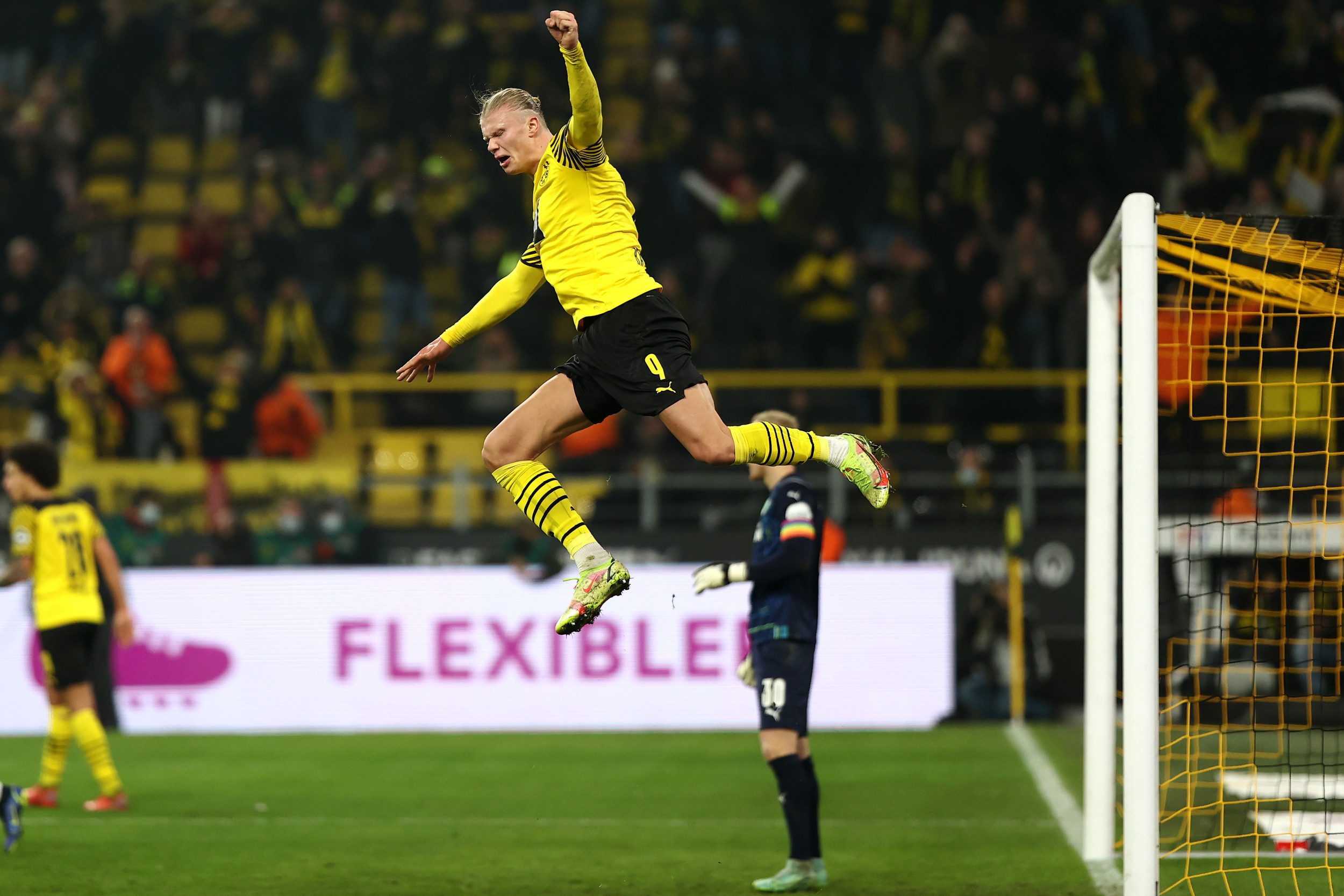 The summer transfer window is fast approaching and a number of conflicting reports have been hitting the headlines especially when it comes to the most in-demand players. Borussia Dortmund striker Erling Braut Haaland is one of them, and it is now being reported that Premier League side Manchester City has already agreed personal terms with super agent Mino Raiola.

According to numerous publications, the English champions have edged out the likes of Real Madrid and Bayern Munich for Haaland’s signature. The Spanish giants were believed to be favourites to sign the 21-year-old Norwegian, but City are keen to snatch him from the clutches of Florentino Perez.

Meanwhile, a domestic move to Bayern Munich has been ruled out by CEO and club legend Oliver Kahn. “The Haaland transfer package is very, very far from what we imagined,” he said, as quoted by Marca.

Indeed, if the City rumours are true, most clubs will certainly baulk at the package on offer. Haaland’s transfer will come with a 63 million pound (75 million euro) release clause, which is not that bad but his salary is expected to be astronomical.

The Daily Mail states that City have offered more than 500,000 pounds a week to bring the Norwegian to the Etihad. That salary will elevate Haaland as the highest paid player in the league. It will be a five-year deal, which is ideal for the player who will only be 26 when the deal expires.

Nevertheless, numerous reports have also denied that an agreement has already been reached. In fact, Dortmund director Sebastian Kehl has flat out denied that any team has already approached them with the intention of triggering the release clause.

Haaland’s camp has remained mum on the matter, and with the Bundesliga season still ongoing, no official announcement is likely to be made before the end of the season.

The prolific striker is believed to be more keen on a club’s football project over the salary that can be offered. Manchester City and Real Madrid can both consistently challenge for trophies, but City certainly have the financial advantage at their disposal.