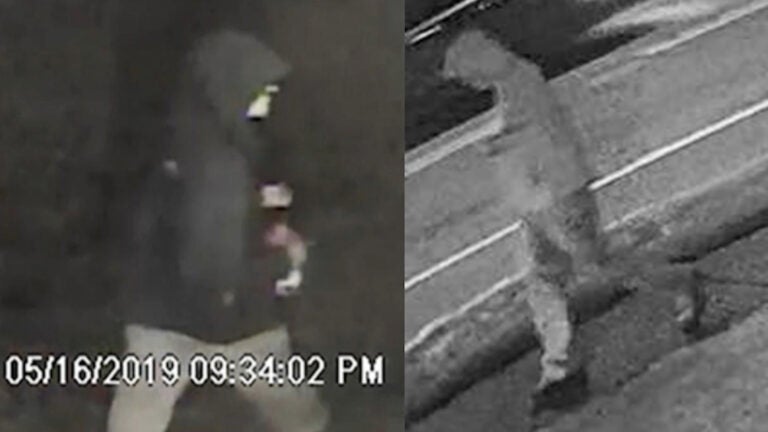 A man who formerly lived in Quincy has been indicted for obstructing a federal investigation into his younger brother’s role in setting fire to three Jewish community institutions in 2019, according to the U.S. Department of Justice.

Giannakakis’s younger brother, who was the primary suspect in the string of arson cases in which someone set fire to Jewish religious centers in Arlington and Needham and a Jewish-affiliated business in Chelsea, has not been named.

However, the Department of Justice did say that Giannakakis’s brother went into a coma and was hospitalized in November 2019, and that he died while in a coma.

The indictment, which was unsealed Wednesday, was made by a federal grand jury in Boston.

According to the indictment, in and around February 2020, Giannakakis’s younger brother became the prime suspect in an investigation into four fires that had been set at Jewish-related institutions in the Boston area.

The Department of Justice said in a news release that investigators learned that Giannakakis had allegedly left the U.S. with his younger brother’s electronic devices and papers and brought them to Sweden.

In March 2020, Giannakakis allegedly re-entered the U.S. with his brother’s electronics. While visiting Quincy, he was asked by investigators about his younger brother’s connection to the fires and whether his family had a storage unit.

Giannakakis allegedly told investigators that his parents had a storage unit at a nearby storage facility and later admitted that he maintained and controlled access to it.

The indictment alleges that Giannakakis knew these statements and actions were false and misleading because he visited both the storage unit and a second storage unit at the same facility the night before.

Lastly, the indictment alleges that on March 22, 2020, Giannakakis went to the second storage unit and removed items belonging to his younger brother that were relevant to the ongoing arson investigation, including the backpack and the bottle of cyanide. Later that evening, Giannakakis traveled to Sweden and has not returned since.

The charges against Giannakakis each carry a sentence of up to eight or 20 years in prison, depending on the charge, as well as three years of supervised release and a fine of $250,000.