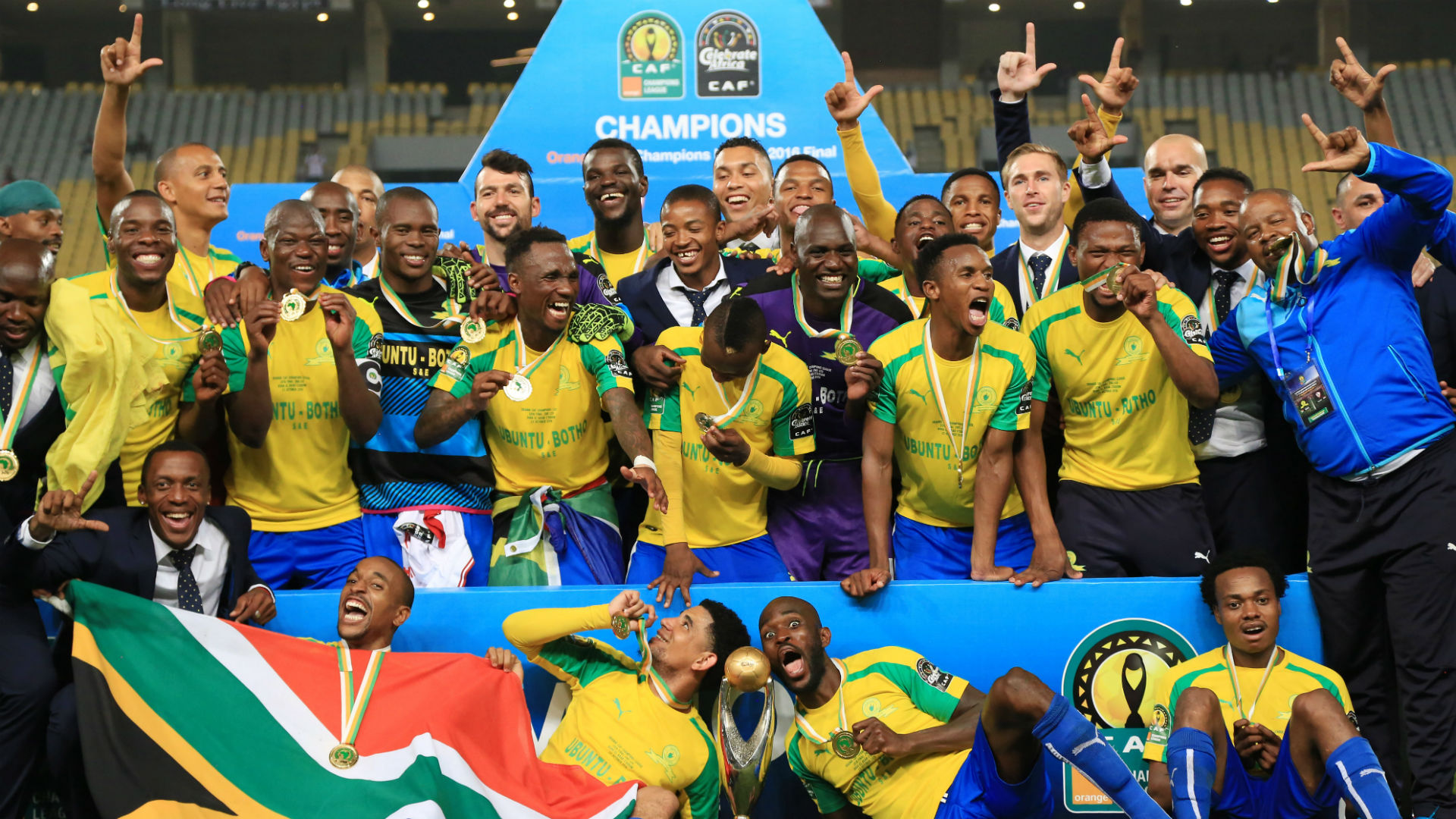 Masandawana only needed to avoid defeat to take a strong lead in the standings which they duly did without too much worry.

The Brazilians are 13 points clear of nearest chasers Royal AM with only 12 points left to play for, while Cape Town City moved into third place in the log as they continued their impressive late-season form and maintained their push for a CAF berth next season.

The title was Mamelodi Sundowns’ fifth in a row and their 12th since the PSL era kicked off in the 1996/97 season.

“It was nice to wrap up the title in front of our supporters,” said Sundowns co-coach Rulani Mokwena.

“We missed them so much when they were barred from stadiums for two years due to Covid-19 restrictions.

“Winning would have been nicer, but there was no lack of effort from our boys tonight. City have not lost this year and proved very resolute opponents.

“Five league titles in a row is an incredible achievement and the secret of our success is that everyone at the club works together, from the chairman down.”

Sundowns and the runners-up go into the Champions League and the club finishing third qualifies for the Confederation Cup along with the FA Cup winners.