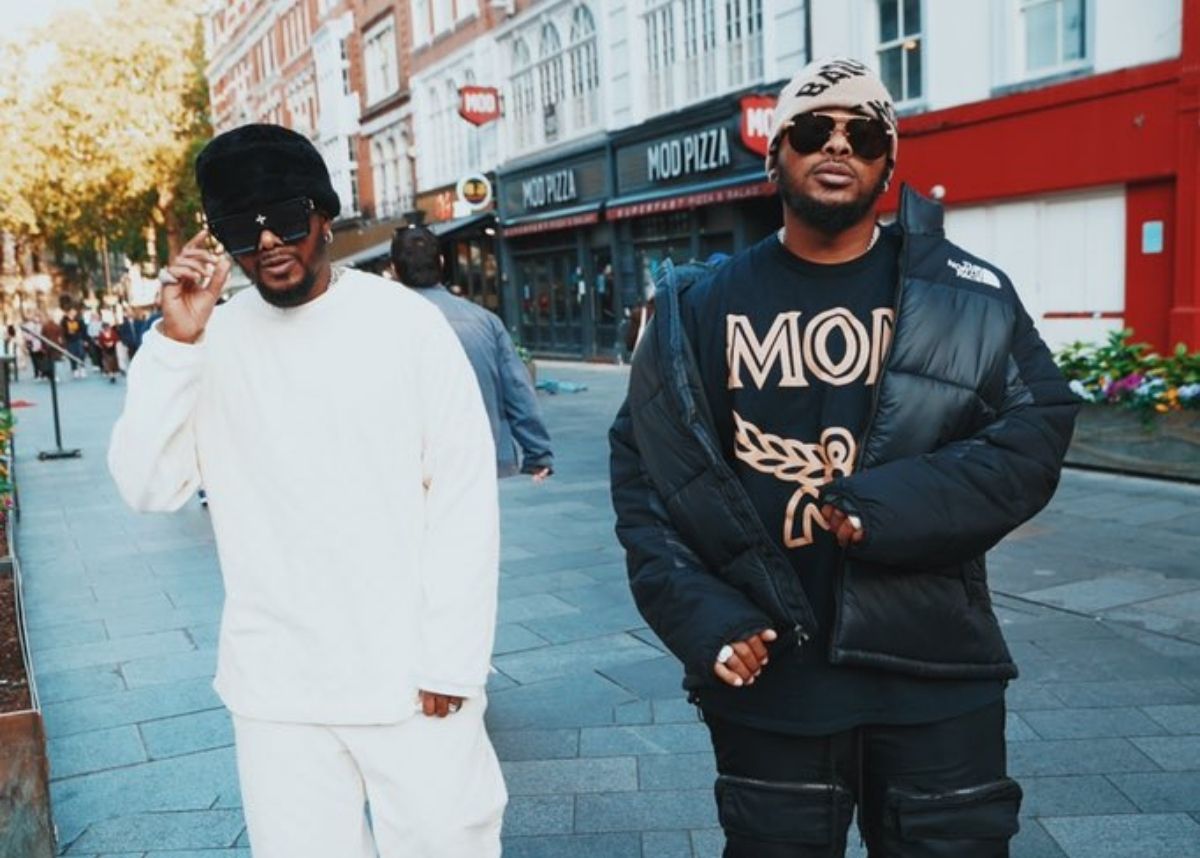 After being the only amapiano act on the Coachella Vally Music and Arts Festival lineup in April, Major League DJz are gearing up for another exciting international performance. The Bakwa Lah hitmakers will be performing to a sold-out crowd at the O2 Academy Brixton in London on Saturday 14 May.

Taking to Instagram on Friday 6 May, Major League DJz shared that their show at the O2 Academy Brixton is out. They described it as “a career-defining” moment they will “forever hold dear” to their hearts.

“Taking piano to the world was just a dream. Immersing this sound to audiences across the globe has been a humbling experience.”

“To all the amapiano artists working day and night to put this sound out to the world, let this moment in our career spark a fire in you that makes you work even harder to realise your own dreams.”

While in the United Kingdom, Major League DJz also linked up with a UK-based rapper ahead of their upcoming album. The twin brothers scored some studio time with Steff London.

Major League shared the image of them in the studio with Stefflon Don captioning it: “Album loading…”