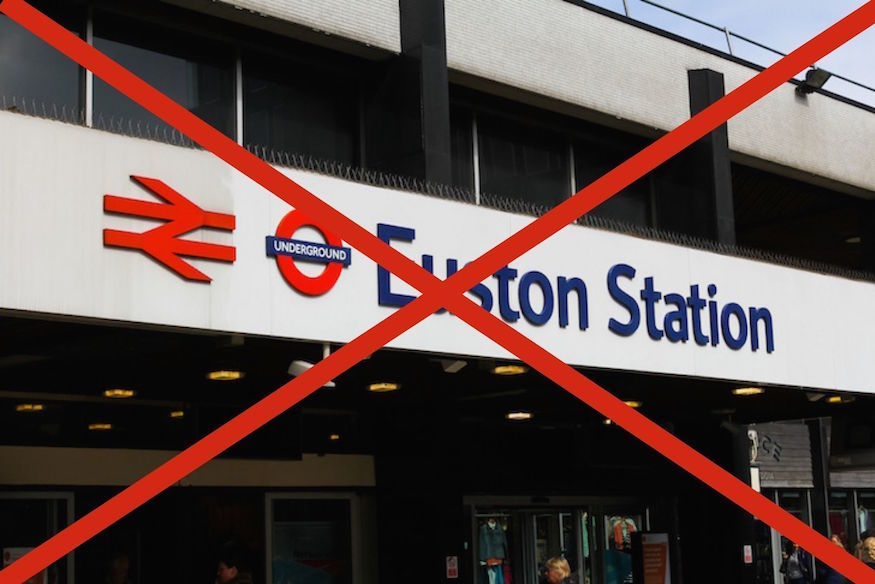 Major Disruption At Euston Station This May Bank Holiday Weekend

There will be significant disruption to train services at London Euston station over the early May bank holiday weekend (30 April- 2 May), due to planned engineering works.

Network Rail is advising passengers who need to travel between Euston and Scotland to make their journey either side of the bank holiday weekend, rather than over the weekend itself.

Rail replacement services will operate on some routes, though these are limited and likely to be extremely busy — check with individual operators for details, though your best option is to avoid Euston services altogether if you can.

Euston Underground station is unaffected by the works.

Services at Euston aren’t the only transport disruptions around London this bank holiday weekend. Here are some of the things to look out for elsewhere:

Check the TfL website for specific details of closures or changes to its services. The above are just the main things to look out for over the bank holiday weekend — as always, check with individual transport operators for specific details and last minute changes. Your best bet? Stay in London, and make the most of it with our guide to bank holidays in the capital.