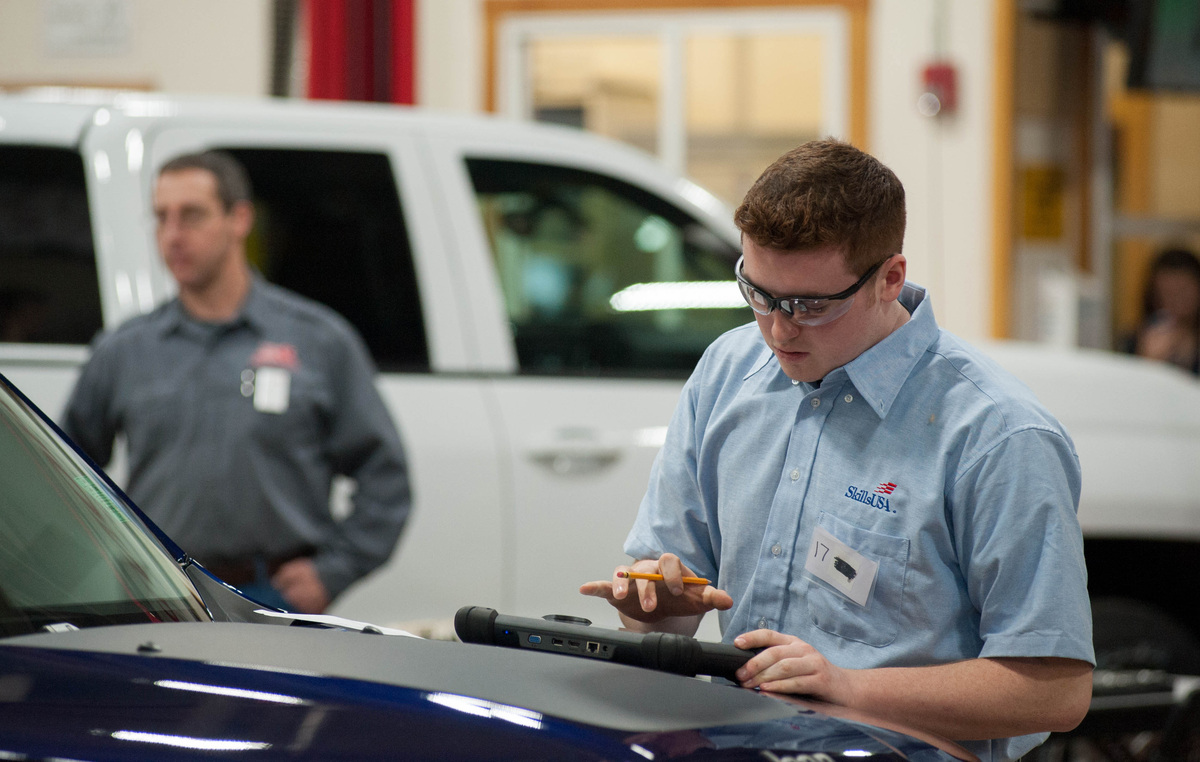 The Maine Senate has approved a proposal to improve career and technical education in the state.

The Senate approved Democratic Sen. Mattie Daughtry’s bill on Wednesday. The bill would create a 20-member task force charged with examining “the feasibility, advantages and disadvantages of establishing a comprehensive four-year high school career and technical education program for Maine students,” supporters said in a statement.

The group would produce a report about its findings next year. The Manufacturers Association of Maine has supported the proposal. The association’s policy relations manager, Jessica Laliberte, said expanding career education is especially important in a state with an aging population like Maine.