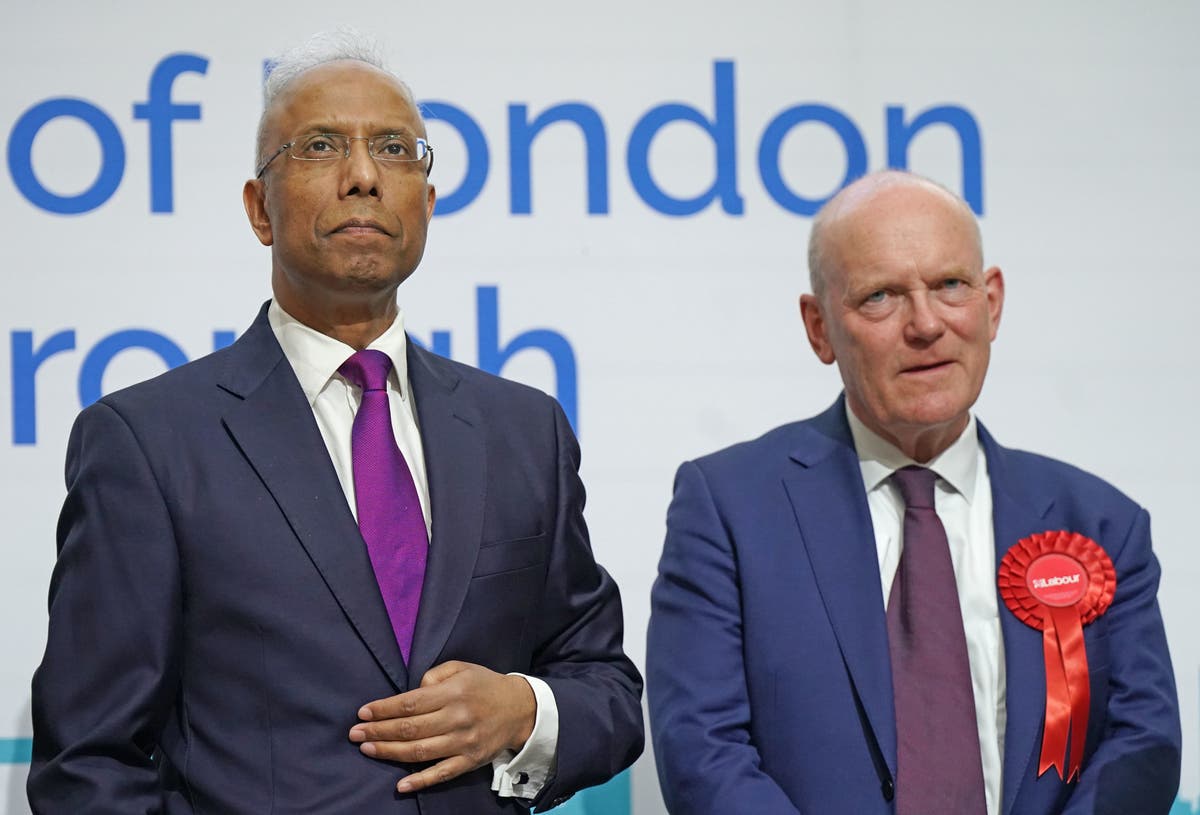 utfur Rahman has staged a dramatic comeback as Tower Hamlets mayor despite previously being removed for electoral corruption.

In 2015, he was removed from office one year into his second term after an Election Court found him guilty of illegal and corrupt practices – a civil finding rather than a criminal one.

He was never prosecuted and denied wrongdoing.

Despite that cloud hanging over his reputation, Mr Rahman managed to persuade voters in the east London borough that he should be given another chance at the top job.

As the result was announced late on Friday afternoon, loud cheers erupted from Mr Rahman’s supporters.

Standing for the first time in the race since his five-year election ban elapsed in a closely-watched contest which saw police officers stationed outside the borough’s polling booths, Mr Rahman said he would be a mayor for the whole community.

Speaking to reporters after the count, Mr Rahman said: “The people of the borough gave a verdict today. I was in the court of the people. And they said, in a loud voice, they wanted Lutfur Rahman and his team to serve them for the next four years and that’s what I want to do.”

Asked about his previous ban from standing, he said: “I’m not going to make a comment about that. Today is not about that. Today is about the people of the borough. They came out in large numbers yesterday and they expressed the democratic will in a loud voice and they wanted change. And that change is me and Aspire.”

The victory had been gloomily predicted by Labour figures hours into the count. Rabina Khan, once of Mr Rahman’s Tower Hamlets First party before defecting to the Lib Dems, was eliminated in the first round, with 6,430 first preference votes.

One long standing figure in Tower Hamlets politics reacted with dismay, telling the Standard: “It’ll be a bizarre version of a one party state”, adding there was an “abject failure” from the Met Police to take the allegations of electoral malpractice seriously in 2014.

Conceding defeat, Mr Biggs said: “I wish every success to my successor, who will have a formidable challenge in doing this job. It’s a tough gig, as they say.

“My role now is to accept defeat graciously. I love Tower Hamlets, it’s a great place, and I want it to be a strong and better place and I pass my best wishes to my successor and I hope he can make that happen.”

Elected mayors hold more power than traditional council leaders because they can approve major plans alone without the support of other councillors. Whoever wins the mayoral race effectively wins control of the council.

The count for the councillor positions will take place on Sunday, with the final composition of the council known by Sunday evening.