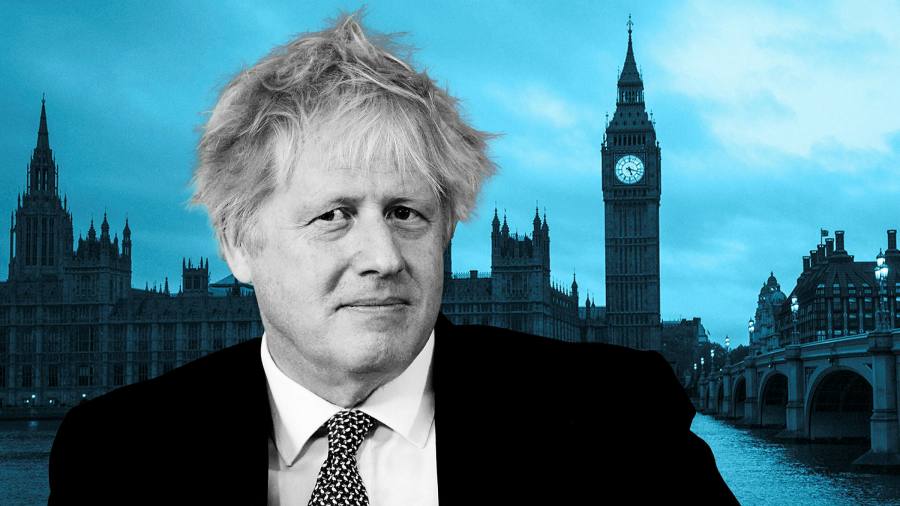 Boris Johnson hailed his 211 to 148 victory in a confidence vote by Conservative MPs as a “convincing result”.

Speaking to the BBC, Johnson said it was “a convincing result, a decisive result, and what it means is that as a government we can move on and focus on the stuff that I think really matters to people.”

“I’m grateful to colleagues for the support they’ve given me,” he added. “What we need to do now is come together as a government and as a party.”

Chancellor Rishi Sunak echoed the message on Twitter, saying that it was “time to move forward”.

The PM has won the confidence vote and now it’s time to move forward.

Tomorrow we get back to work growing the economy and delivering better public services.

Conservative party backbencher Sir Roger Gale said that the vote was “severely damaging” for Boris Johnson and his reputation.

Gale, a longtime critic of Johnson, told the BBC that he would be “surprised if this prime minister is still in Number 10 Downing Street by the end of the autumn.”

The MP said that the message sent by Conservative backbenchers was “very telling indeed”.

“The prime minister has to go back to Downing Street tonight and consider very carefully where he goes from here,” said Gale.

Sir Keir Starmer, leader of the Labour party, said the public were “fed up” with a prime minister who was “utterly unfit” for office.

“Conservative MPs made a choice tonight, they have ignored the British public and have hitched themselves firmly to Boris Johnson and to everything that he represents,” he said.

Sterling didn’t budge after Boris Johnson survived a confidence vote among Conservative MPs, holding on to slim gains from earlier in the day.

The pound was up 0.4 per cent at $1.253 against the US dollar shortly after the announcement that 211 parliamentarians backed the prime minister, while 148 voted to oust him, unchanged from prior to the vote.

The result means that markets have dodged the short-term uncertainty of a leadership challenge. However, analysts said the implications of the vote for sterling were muddied by the lack of an obvious challenger within the Conservative party.

“We don’t know what [a defeat for Johnson would have meant] for policy, for spending, or for reform, because we don’t know who would come next,” said Jordan Rochester, a currency strategist at Nomura. “I think investors will remain focused on the macro backdrop.”