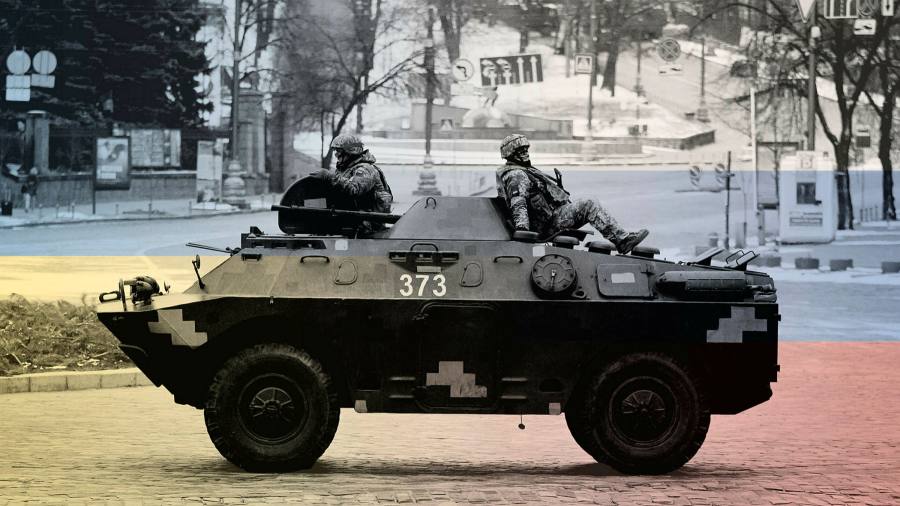 The UK government has announced 14 new sanctions against Russian propagandists and state media that “spread lies and deceit about Putin’s illegal invasion of Ukraine”.

Sergey Brilev, a TV anchor on Russia state-owned media Rossiya, and Russian Colonel-General Mikhail Mizintsev, known as “the butcher of Mariupol”, are among those on the latest UK sanctions list.

“Putin’s war on Ukraine is based on a torrent of lies,” Truss said, noting that Britain had helped with exposing Kremlin disinformation.

“This latest batch of sanctions hits the shameless propagandists who push out Putin’s fake news and narratives,” she added.

Others on the sanctions list include Aleksandr Zharov, chief executive of Gazprom-Media, Alexey Nikolov, managing director of RT, and Anton Anisimov, head of Sputnik International Broadcasting.

Truss said “nothing and no one is off the table” as she promised to ramp up the pressure on Russia.

“These sanctions will target those who are complicit in covering up the Russian state’s actions,” Dorries said. “We will not hesitate to act further against individuals and organisations attempting to deceive people about this misguided war.”