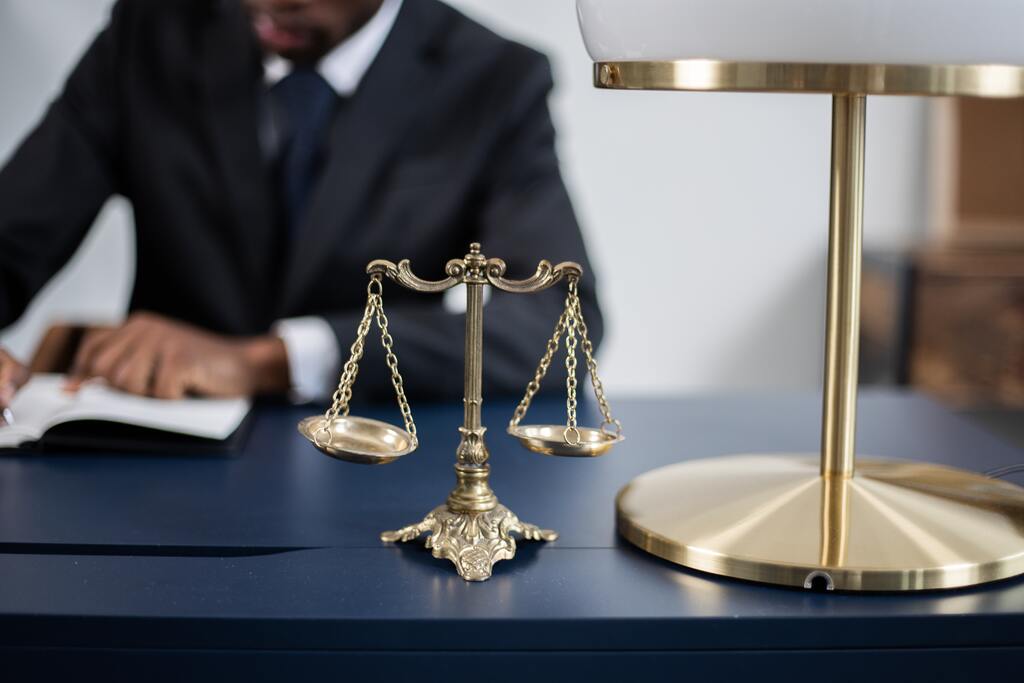 A Lisbon man pleaded guilty to a manslaughter charge and was sentenced to four and a half years in prison after fatally striking a man in 2020.

Jonathan Burt, 31, drove through the Deering Oaks Park grounds and bleachers in July 2020, striking 76-year-old Celestin Muhizi, who later died from his injuries.

Burt pleaded guilty to the manslaughter charge in Cumberland County Superior Court on Tuesday, the Portland Press Herald reported. He also pleaded guilty to charges of operating under the influence and reckless conduct with a dangerous weapon, and will serve four and a half years in prison, followed by four years of probation.

He has also received a lifetime drivers license suspension, and must wait at least 10 years to appeal the suspension.

At the time of the crash, Burt was treated for overdose symptoms.

Muhizi was a survivor of the 1994 Rwandan genocide, and had relocated to Maine to be closer to his children, according to the Portland newspaper.