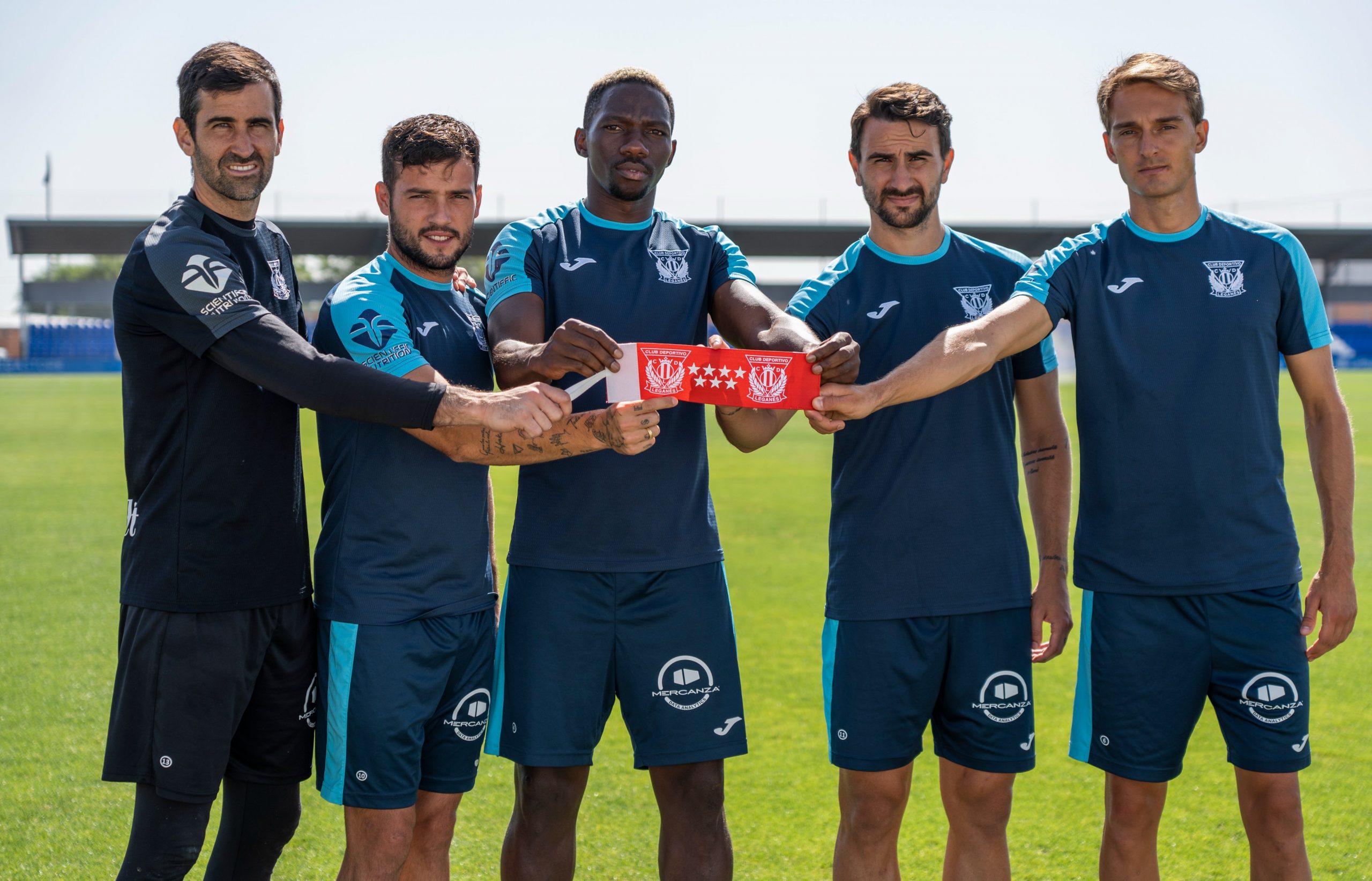 The Spanish Segunda Division club, Leganes, has named Kenneth Omeruo, a defender for the Super Eagles, as their new captain ahead of the 2022/2023 SmartBank Season.

One of the team’s longest-serving players is Omeruo, who first joined the Cucumber Growers on loan in 2018.

At the conclusion of the 2019–20 season, the club was dropped to the Spanish second division.

Omeruo, though, has continued to play for the club ever since, despite offers from other teams.

In addition, Leganes hired four additional players that would support the center-back.

On Saturday, Alaves will be the opponent for Imanol Idiakez’s team’s season opener.