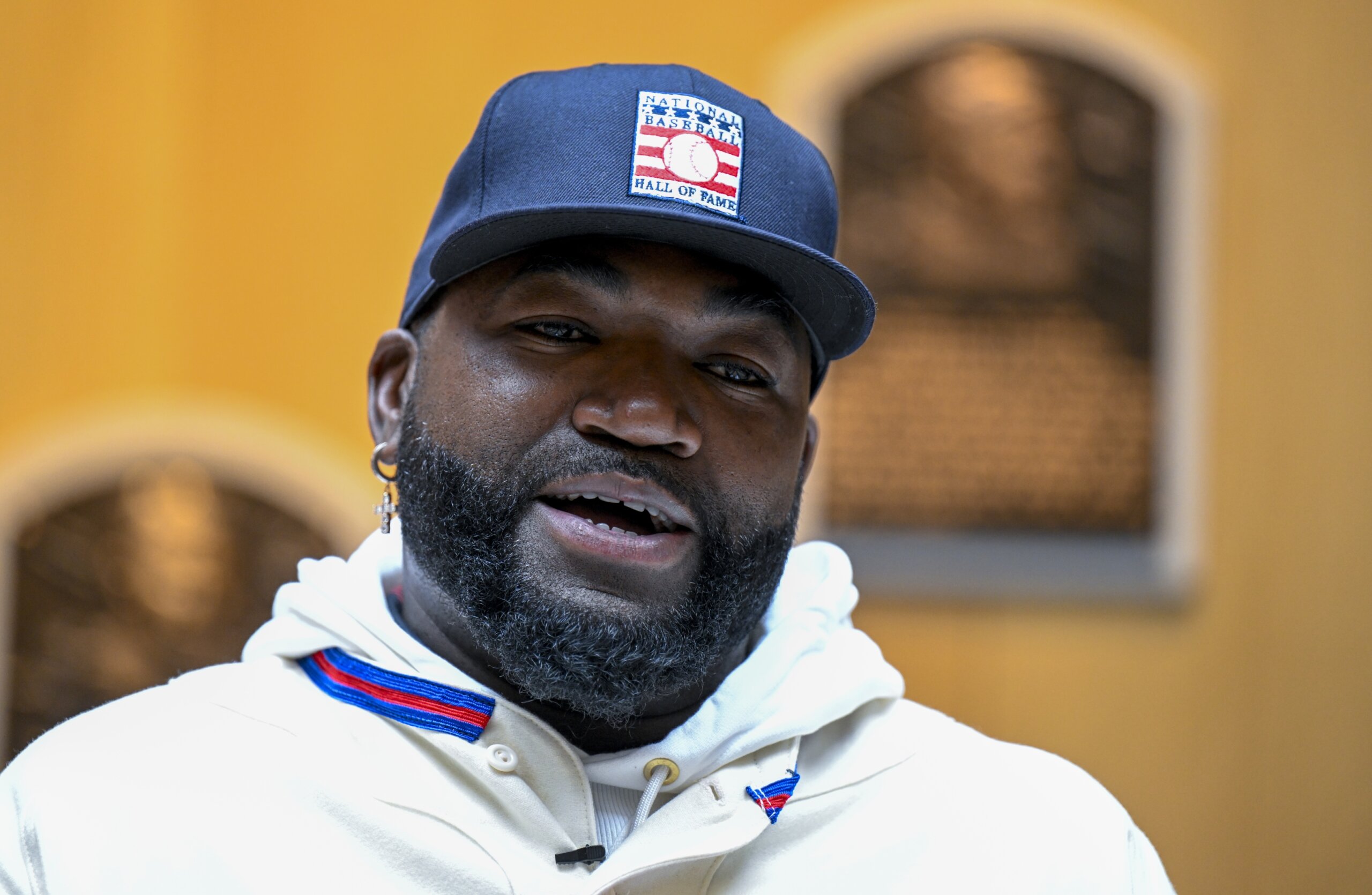 A look at what’s happening around the majors on Sunday: ___ HALL OF A DAY David Ortiz will certainly hear…

A look at what’s happening around the majors on Sunday:

HALL OF A DAY

David Ortiz will certainly hear loud chants of “Big Papi!” as he’s enshrined in the Hall of Fame during induction ceremonies at Cooperstown, New York.

Also getting their due on induction day are: Dodgers great Gil Hodges, who managed the New York Mets to their first World Series title in 1969; Minnie Miñoso, a star with the Chicago White Sox in the 1950s; Buck O’Neil, who played for the Kansas City Monarchs in the Negro Leagues and was a tireless advocate for the game; and Bud Fowler, a pioneering Black player who grew up in Cooperstown in the 1860s and played in more than a dozen leagues.

Marlins ace Sandy Alcantara makes his first start since an impressive showing in the All-Star Game.

On Tuesday night at Dodger Stadium, Alcantara pitched a perfect second inning. He struck out Giancarlo Stanton and Byron Buxton — in their next at-bats against Tony Gonsolin, they hit back-to-back home runs that powered the AL to a 3-2 win.

Clayton Kershaw faces a familiar foe when he starts against the Giants at Dodger Stadium.

Kershaw (7-2, 2.13) started the All-Star Game last Tuesday in his home park. He drew a lot of attention and did a live TV interview just moments before throwing his first pitch. Kershaw gave up a first-pitch single to Shohei Ohtani, then picked him off first base, and struck out Aaron Judge while working a scoreless first inning.

Yankees lefty Nestor Cortes provided a fun, running commentary on his pitching during the All-Star Game when he was on a microphone with catcher Jose Trevino and the Fox announcers while on the mound.

Cortes and Trevino, his Yankees teammate, talked about what pitches were coming, working around a walk and a hit batter in a scorless sixth inning.

Known for his tricky motions, Cortes (7-3, 2.63 ERA) won’t be giving away any secrets when he starts against Baltimore at Camden Yards.

The series finale for this weekend’s Guardians-White Sox series in Chicago features an intriguing matchup of tough right-handers.

Dylan Cease (9-4, 2.15 ERA) is in the middle of a breakout season for the White Sox, going 5-1 with a sparkling 0.65 ERA in his past seven starts. He worked seven innings of one-hit ball in an 11-0 victory at Minnesota in his last outing before the All-Star break.