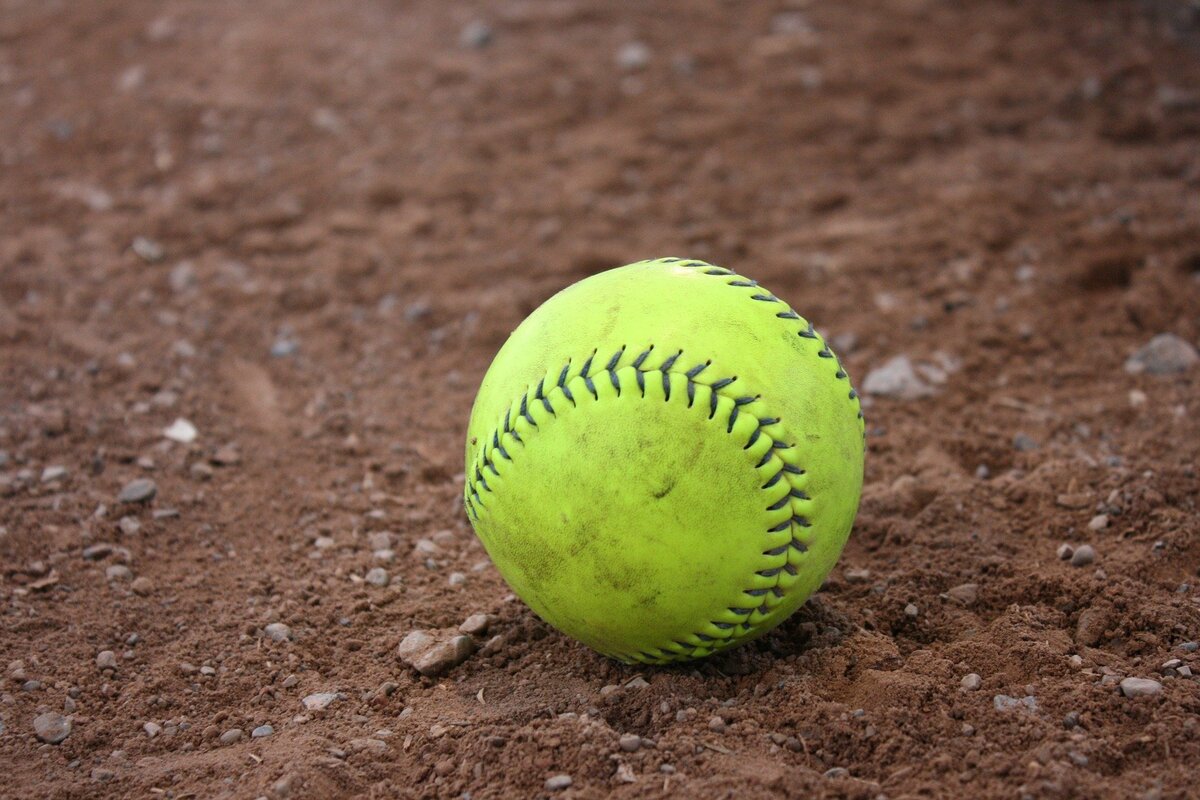 The game was called after five innings due to the 10-run rule.

The game was supposed to be played at Old Town but the rain made the field unplayable so they played on the artificial turf surface on the football field at Hampden Academy.

Lawrence improved to 14-4 and the Bulldogs have now won 10 of their last 11 games.

Lawrence will now take on the winner of Thursday’s quarterfinal between top seed Nokomis of Newport (15-1) and No. 8 Winslow (10-7) in Saturday’s semifinals.

Reed featured a devastating changeup that produced a lot of ugly swings and misses.

She struck out seven, walked one and threw 71 pitches of which 45 were strikes.

She gave up a bloop double to left by Gabby Cody in the first inning and a sharp line drive single to center by Saige Evans to drive in Cody but didn’t allow another hit the rest of the way.

“I felt like I did really well,” Reed said. “My changeup was definitely working and my rise and fastball were pretty good.”

Reed had plenty of velocity on her rise and fastball and her changeup was extremely slow which had the hitters way out ahead of it.

She wasn’t afraid to throw it at any time.

“Her changeup is nasty,” said Lawrence coach Joey Marcoux. “And she has no qualms about throwing it in any count.”

“I normally don’t miss with it,” said Reed who worked a lot on it over the winter with Husson University of Bangor pitching coach Rick Roberts.

“It’s so much better this year,” she said.

Reed was also supported by a solid defense behind her as the Bulldogs made only one error.

Cossar said she couldn’t recall her team making seven errors in a game this season.

“The change of location, a different playing surface, having a home game and not being at home for it….all of those things were a factor,” Cossar said.

Pivotal play: Lawrence junior second baseman Jazmin Johnson gave the Bulldogs the lead for good with a two-run double over the third base bag with two outs in the first inning. It appeared as though a baserunning blunder might prevent Lawrence from taking a lead as a runner tried unsuccessfully to score from third on a one-hop grounder to pitcher Emma Crews.

But Johnson came through on a 2-2 pitch.

“It must have been inside and I turned on it,” said Johnson. “I was able to come through for my team this time. It was nice to start with a little cushion.”

She was credited with another run-batted in in the third inning when her scorching grounder went through the legs of the Old Town shortstop after three Bulldogs had walked. An outfield throwing error was also made on the play enabling a third run to score.

Kyleigh Quirion’s two-run opposite-field double down the right field line highlighted a six-run fourth-inning rally that made it 11-1. Wilkie had an RBI single earlier in the inning.

Takeaway: Lawrence has set itself up nicely for its Saturday semifinal. Reed will be fresh after throwing just 71 pitches and with rain in the forecast for Thursday, Nokomis and Winslow may have to play Friday and then the winner will have to turn around and play again on Saturday against the rested Bulldogs.

Lawrence had two close games with Nokomis, losing 3-1 and 2-0.