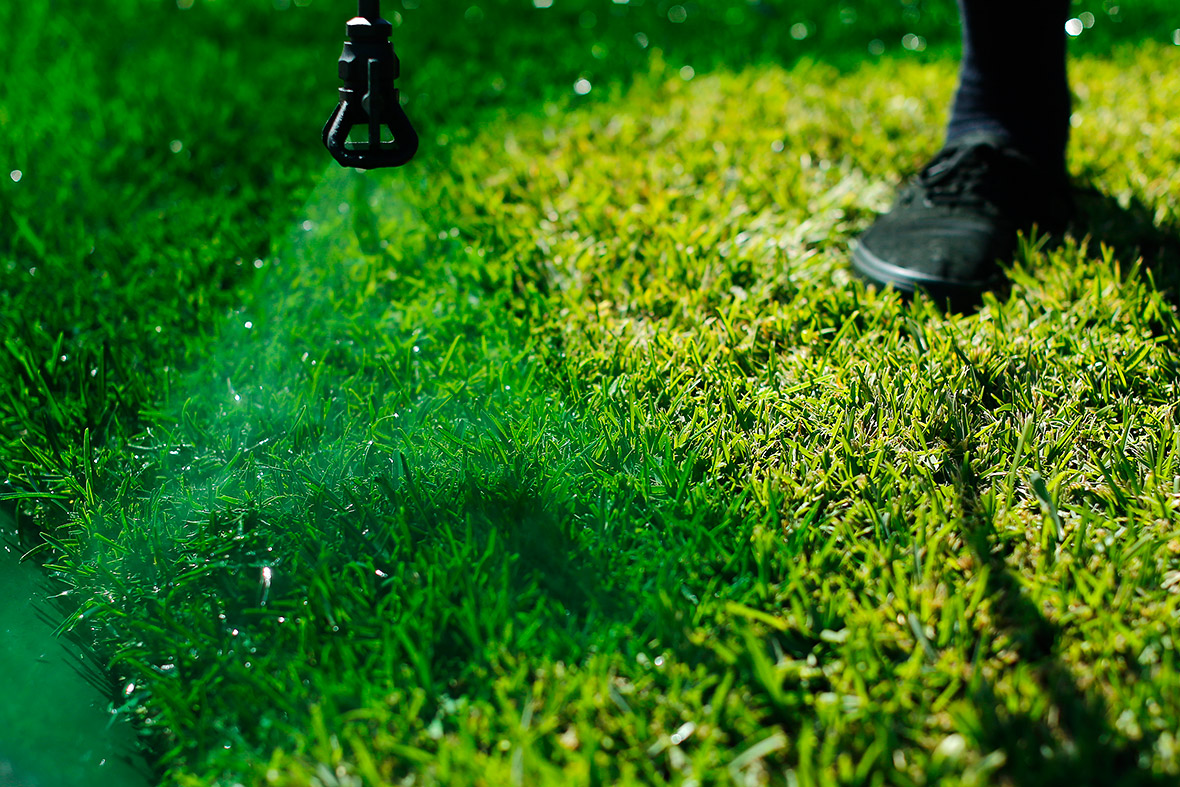 Almost all metropolitan cities across the world have begun to feel the impacts of climate change, and authorities are now resorting to strict measures to undo years of damage.

Las Vegas officials have now decided to ban all grass lawns and have made the removal of all existing grass lawns mandatory in a bid to conserve water. Assembly Bill 356, passed on Friday, will prohibit Colorado River water from being used to irrigate “non-functional turf” starting January 1, 2027.

The ban includes the grass between roads and sidewalks, in medians and traffic circles and decorative grass outside businesses, housing developments and similar areas. It is expected to result in 30% of the 13,000 acres of this “ornamental” grass being removed in the Las Vegas Valley.

However, it is not applicable to individual homeowners who have the option of going for a voluntary program launched in 1999 under which homeowners are given $3 per square foot for turf removal.

The lawns, which have been a status symbol for Americans for years, consume inordinate amounts of water. Their upkeep is proving costly for the environment.

According to a study by NASA and the National Oceanic and Atmospheric Administration, it requires up to 75% of just one household’s water consumption to maintain a front lawn.

Las Vegas is located in the desert of southern Nevada and relies on nearby Lake Mead for its drinking water needs. The lake’s water levels have dropped to a historical low already. According to the Southern Nevada Water Authority, “the Colorado River Basin is experiencing the worst drought in recorded history.”

“Since 2000, snowfall and runoff into the basin have been well below normal. These conditions have resulted in significant water level declines at major system reservoirs, including Lake Mead and Lake Powell,” it added.

A study by the Bureau of Reclamation recently stated that the lake’s water levels are expected to reach such low levels that the government may have to declare a water shortage in the Southern Nevada region.

The move announced by Las Vegas is an outcome of the bill passed by Nevada last year which mandated the removal of all “non-functional turf” from the Las Vegas Valley by 2027, according to a report published in Desert News.