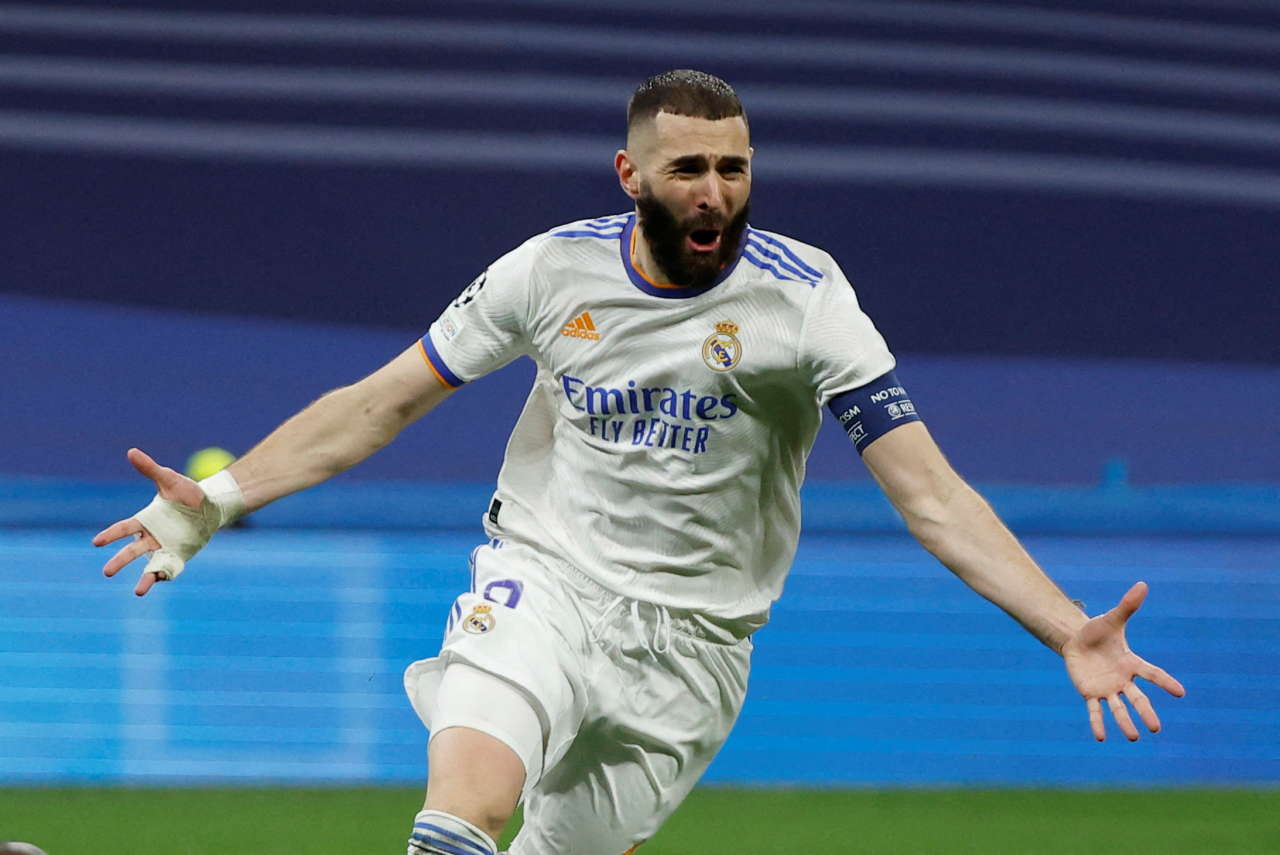 Real Madrid and AC Milan had dream finishes in their respective leagues after winning them towards the end of the season in a tightly contested battle. With preseasons out of the way, we preview La Liga, which starts on August 12, and Serie A on August 13. Before you begin wagering on Betway for the top flight league games, let’s find out which teams are the title contenders and title pretenders.

Barcelona and Real Madrid are always the favorites to win the league. The 2022–2023 season is no different. Both teams have added talismans to their already star-studded lineups. Barcelona brought in Joules Kounde, Raphinha, Lewandowski, and Andreas Christensen as their marquee signings.

Real Madrid, too, were in the market and brought in Camavinga, Antonio Rudiger, and Tchouameni as their star signings. Kylian Mbappe put pen to paper and extended his Parisian contract, which dented Florentino Perez’s hopes of building a super team. The Los Blancos are favorites to retain the title, and we back them with the best odds on Betway at 11/10. Due to Barcelona’s financial crisis and a disjointed defense, we can’t back them.

Sevilla will be looking to upset the two favorites, but since they lost Kounde to Barcelona, it is highly unlikely they will be a threat. You can back Atletico Madrid to have their best season yet with sports betting Zambia at Betway. That being said, the relegation fodder is packed with Elche, Rayo Vallecano, and Real Mallorca.

Inter Milan were absolutely gutted after losing 2-1 to Bologna and giving AC Milan the title. However, AC Milan had a better defense and the fourth-best attack in the league, which was enough for the Rossoneri to win the Scudetto.

For the 2022/2023 season, Inter are poised to win the Italian league, especially after re-signing Romelu Lukaku on loan. Lukaku and Martinez were the dynamic duo that spearheaded Inter Milan to win the 2020/2021 season. AC Milan haven’t been active in the market, which may be their undoing. Old age is catching up to Olivier Giroud and Zlatan Ibrahimović, which means the Rossoneri lack a proven striker.

Jose Mourinho is building a team on the other side of Italy that can compete with Inter, AC Milan, and Juventus. Mourinho guided Roma to a Europa Conference League trophy and has brought in Paulo Dybala on a free from Juventus, meaning they will only get stronger. Atalanta and Lazio will continue to eke out hot and cold performances, which rules them out of the title race.

Put your money on Milan, either Inter or AC Milan, and watch the season unfold. Udinese was the surprise team and will be seeking to prove a point. Napoli has quality, but since they lost Koulibaly to Chelsea, they won’t be in the Champions League spots. Inter Milan, Juventus, Roma, and AC Milan will be the teams to watch ahead of the season.

The Premier League commenced last weekend and indicated that the preseason doesn’t offer much insight into a team’s performance. Juventus have been lackluster in their preseason games, suffering back-to-back defeats to Barcelona, Real Madrid, and Atletico Madrid. Still, we expect them to comfortably win their first game of the season.

In Spain, there’s a rule of thumb; if Barcelona doesn’t win it, it will be Real Madrid. After inducting the new signings into the league, the two teams will continue their fierce rivalry. Serie A is a different ball game, but upon close examination, the battle is between Juventus and Inter Milan. We will update you on all things Serie A and La Liga as the new season commences.