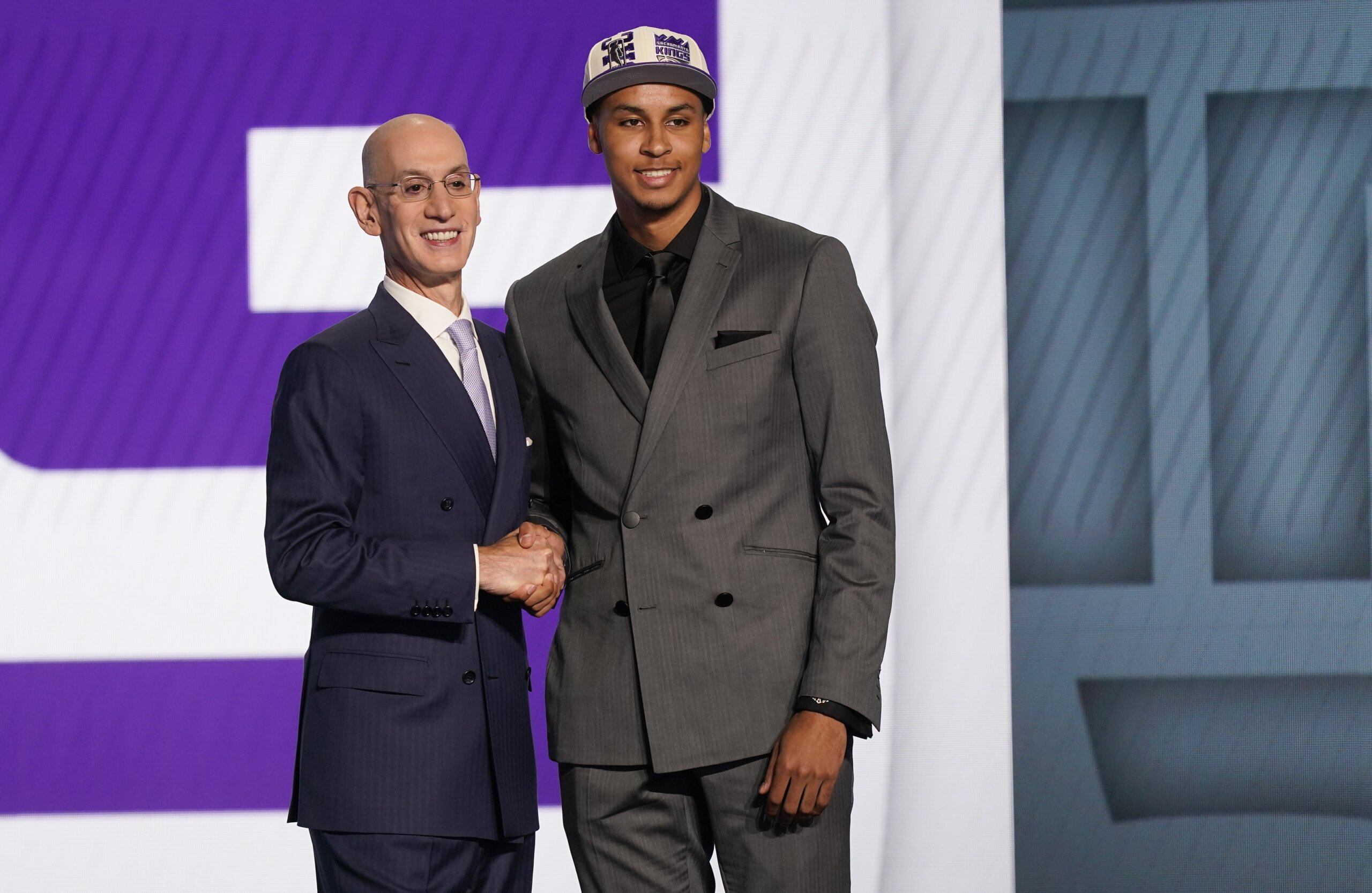 A first-team All-American as a sophomore, Murray was the Big Ten’s leading scorer at 23.5 points a game and averaged 8.7 rebounds while playing alongside twin brother Kris.

“Three years (ago) I was an unranked recruit going to Iowa and I’ll never forget that feeling,” Murray said. “I always have that chip on my shoulder no matter what. I know that greatness takes time and I know that I have a long ways to go in my development as a basketball player, so for me it’s being able to be the best version of myself when I get down there and see what happens.”

Murray was Sacramento’s only draft pick. The Kings had pair of second-rounders but traded away both.

“One of the most prolific scorers in the country,” McNair said. “Blocks, steals, rebounds and impacts the game in so many ways. As we went along and certainly as we got into the final days, it was just apparent to us that if Keegan Murray was there that was going to the best course of action for us.”

Murray’s value vaulted after a stellar sophomore season at Iowa. He improved his scoring more than 16 points from his freshman year and made 66 3-pointers — 50 more than he had the previous season with the Hawkeyes.

The Kings have not made the playoffs in an NBA-record 16 consecutive seasons.

Brown, who has been a part of four NBA championship teams including most recently with the Golden State Warriors, was hired in hopes of bringing stability to a franchise that last made the playoffs in 2005-06.

Adding Murray, the highest draft pick in Hawkeyes history, should go a long way toward helping Brown get off to a good start with his new team, one that looks decidedly different than the one that began the season a year ago.

“They’re getting a winner first and foremost,” Murray said. “I’m very versatile. I hit a late growth spurt so I have a lot more room to grow in my game and I’m excited to get to that.”

Murray’s ability to score to score inside and stretch the floor with his 3-point shooting gives the Kings multiple options how to use their rookie. Murray showed that flexibility last year at Iowa when he was fourth nationally in scoring average while making 40 % of his 3-point attempts and grabbing 300 rebounds.

“What we liked about Keegan was that he has the ability to fit into so many different roles,” McNair said. “That’s really what stood out about him, one of the many things. I don’t think there’s any question Keegan’s going to have a positive impact on the team.”

The Kings drafted G League player Jaden Hardy 37th overall in the second round, then traded Hardy to the Mavericks, a person with knowledge of the deal said. The Mavericks are sending two future second-round picks to the Kings, the person told The Associated Press on condition of anonymity because the trade hadn’t been announced.

Hours before the draft, the Kings dealt the No. 49 selection to the Cavaliers in exchange for the rights to forward Sasha Vezenkov and $1.75 million. Vezenkov was acquired in 2021 from Brooklyn as part of the three-team trade that brought All-Star center Jarrett Allen to Cleveland. The Nets drafted Vezenkov with the 57th pick in 2017.