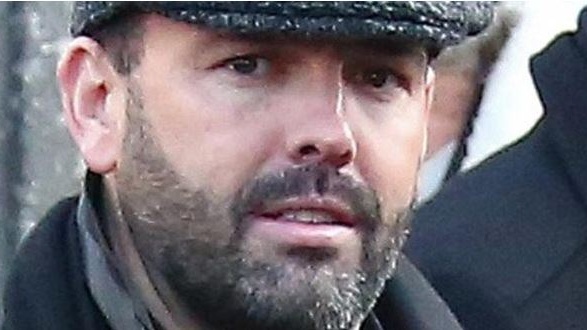 The sudden decision by the United Arab Emirates (UAE) to take action against the Kinahan cartel raises the prospect of its leaders being extradited to Ireland or another EU country, Garda sources believe.

Due to the US sanctions announced last week and similar measures by the UAE, which emerged yesterday, Dubai is no longer a safe haven for the cartel’s leadership and their options for a new country to relocate to are limited.

Garda sources said the Kinahans may stay in Dubai for now, perhaps out of fear they would be arrested if the tried to leave. If so, their extradition to Ireland or another European country was “not impossible”, said gardaí, even though no extradition treaty exists between the UAE and the Republic or EU.

Last month, Italian drugs trafficker Raffaele Imperiale (47) was extradited from Dubai to Italy after the courts in both jurisdictions cooperated on the case, despite the lack of formal extradition arrangements.

Now the new UAE sanctions effectively mean the three Kinahans – as well as Dubliners Ian Thomas Dixon (32), Sean McGovern (35) and Bernard Patrick Clancy (44) – are locked out of the UAE banking systems and any personal or business accounts they have are frozen.

The companies they were linked to in the US sanctions unveiled last week are also frozen in UAE. They include Hoopoe Sports, which is run by Dixon and claims to represent a number of professional boxers, and Ducashew Trading LLC, which is a business consultancy company and which the Americans claim is controlled by Daniel Kinahan.

Over the last week, Daniel Kinahan’s role as a major deal maker in professional boxing has also come under intense scrutiny. The MTK Global boxing promotions company, which he founded but claimed to have sold, said this week it was ceasing operations.

One Garda source said he believed the Kinahan cartel’s leaders would eventually leave Dubai in favour of a country “so hostile” to the US and EU that their extraditions would be “unthinkable”. However, he added if the Kinahans took some time to uproot from Dubai, probably to the Far East, the Americans may apply intense pressure seeking their arrest in UAE.

That could lead to their extradition once charges were approved against them, in the same way it had done in the Imperiale case.