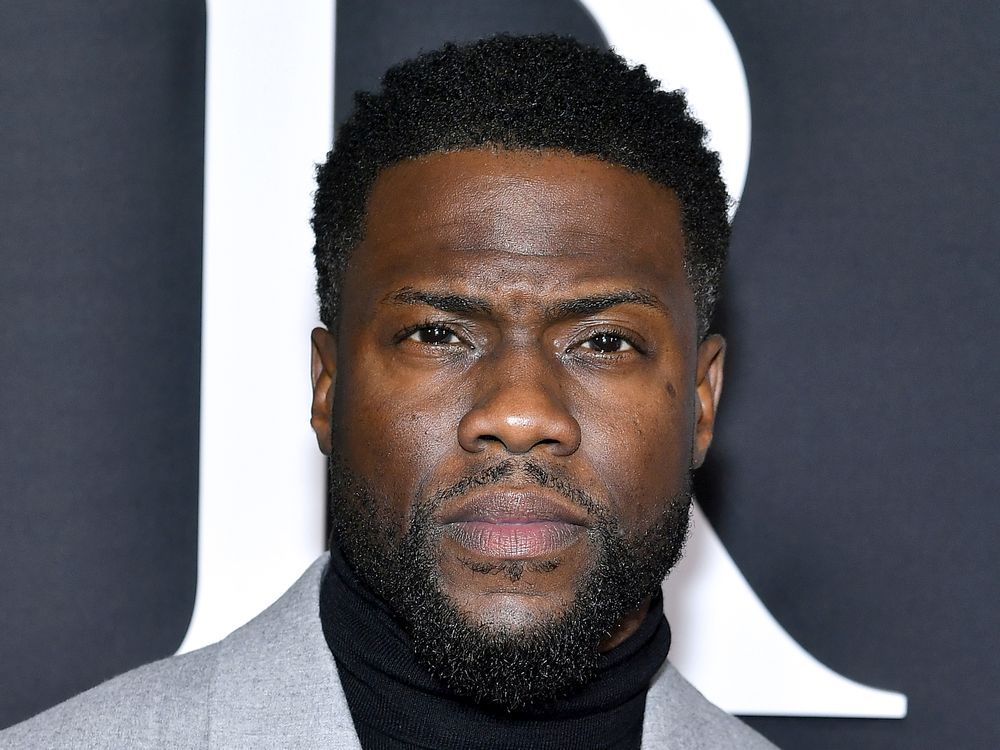 Megastar comic will be stopping at Rogers Arena on Dec. 9

Tickets and info: Starting at $59.50, livenation.com

Emmy and Grammy nominated Kevin Hart will be bringing his 2022 Reality Check Tour to Vancouver on Dec. 9.

It was announced today that tickets for the second leg, including the Vancouver stop, for the Reality Check Tour will go on sale on June 10 at 10 a.m. at KevinHartNation.com.

Fans will also have access to a special Live Nation presale beginning Wednesday, June 8 at 10 a.m. through Thursday, June 9 at 11:59 p.m.

Pollstar’s touring artist of the decade, Hart recently sold out Crypto.com Arena as part of Netflix Is a Joke: The Festival.

Additionally, his previous global comedy tour sold out over 100 arenas around the world, and he sold over one million tickets worldwide in 2018 during his Irresponsible Tour.