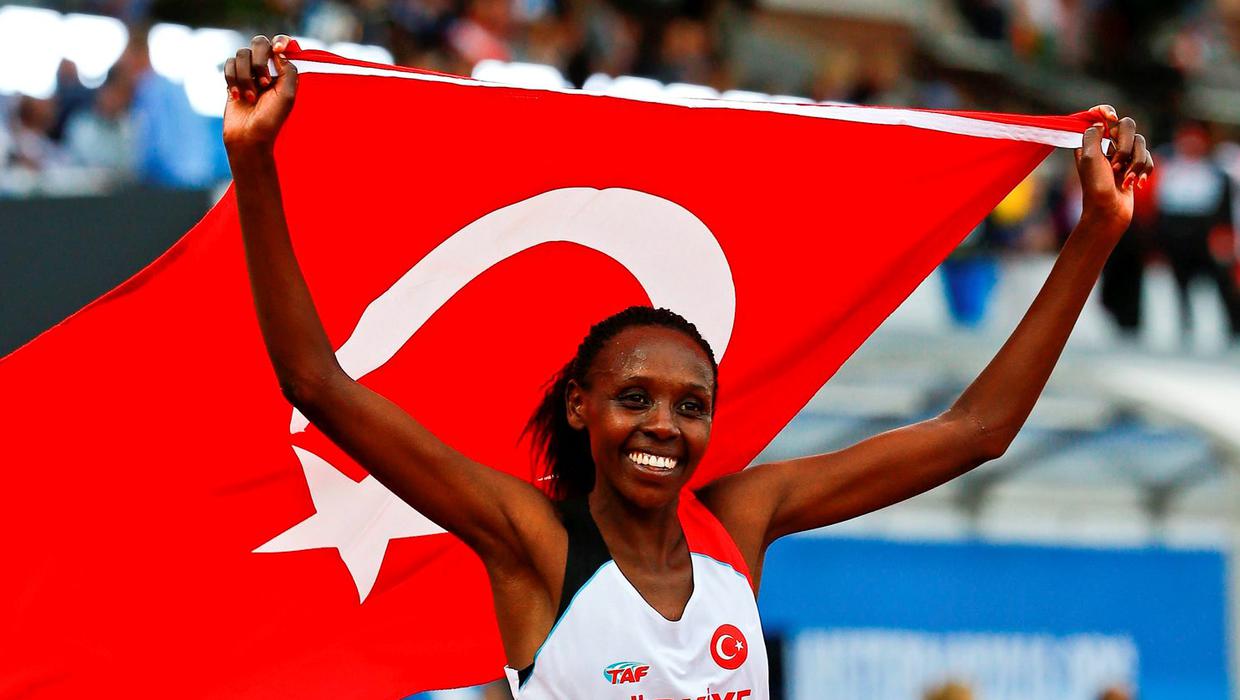 Yasemin Can, a Turkish athlete of Kenyan descent, dominated the 10,000-metre race at the postponed 2021 Islamic Solidarity Games in Konya, Turkey.

The Organisation of Islamic Corporation’s Games, which began on August 9 and will end on August 18, are currently underway.

Due to its timing with the 2020 Olympic Games, they were postponed from last year.

The Kenyan-born Turk has enjoyed a successful career. She placed seventh in the 10,000 meter race in her debut Olympics appearance in 2016, clocking a time of 30:26:41.

She ran a 14:40:70 for third place in the 5,000-meter race in the Ostrava Meeting the previous year. She ran a Turkish national record of 1:06:20 this year to place seventh at the 2022 World Half Marathon Championships.